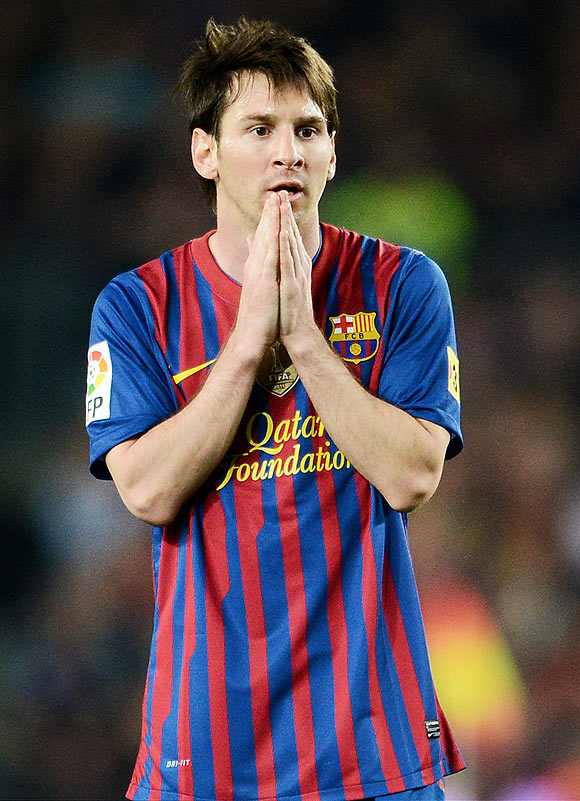 Barcelona and Lionel Messi can write new chapters in the record books on Tuesday if they are able to break out of the straightjacket imposed on them by AC Milan and reach the Champions League semi-finals.

The seven-times European Cup winners held Barca to a rare 0-0 draw in their quarter-final first leg at the San Siro last week, their rugged defence denying the in-form Messi a goal with some well-organised harrying and hustling.

Holders Barca are bidding to become the first team to win consecutive Champions League titles and a fifth semi-final appearance in a row would match the record set by arch-rivals Real Madrid between 1956 and 1960.

World Player of the Year Messi needs one more goal to break the Champions League season record of 12 goals, set by himself last season and Ruud van Nistelrooy in 2003 and also notch up his 50th goal of the competition. 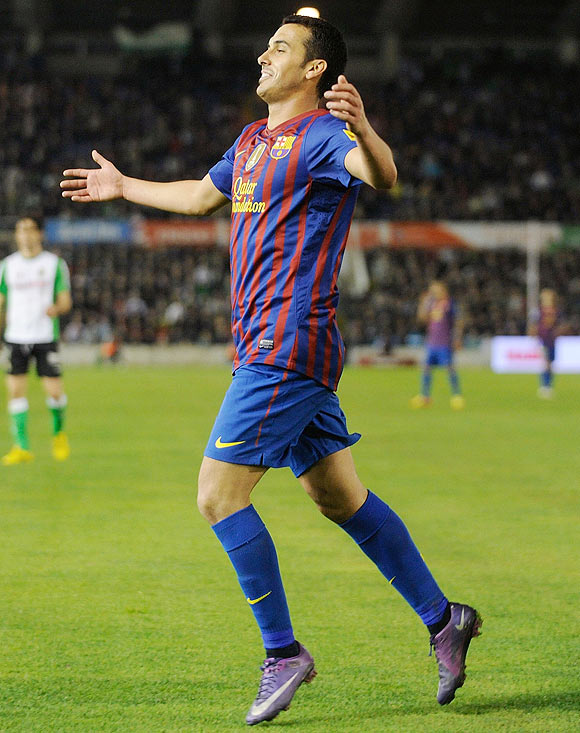 The Argentine netted his 56th goal of the season from the penalty spot as Barca overcame Athletic Bilbao 2-0 at home on Saturday, keeping them six points behind leaders Real Madrid in La Liga.

Barca have not lost at home in Europe since 2009 while Milan have yet to win away this season in the Champions League but did grab a 2-2 draw at the Nou Camp in the group stage in September.

A repeat in Tuesday's last-eight second leg would put the Italians through.

"Milan have great players, they are a great team and they will make life very difficult," Barca forward Pedro said on Sunday.

"We could dominate, but we will never be able to relax because they can turn the game in a moment."

'We don't need extra stimulus for this one' 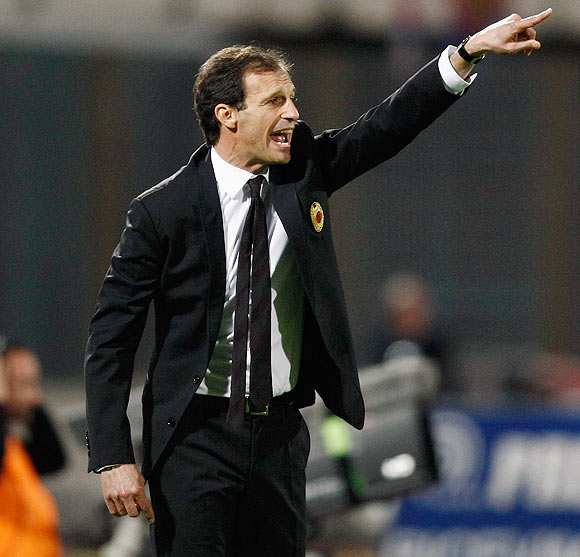 Barca will at least be able to rely on their immaculate 'billiard table' playing surface at the Nou Camp after posting an official complaint to UEFA over the poor state of the pitch in Milan last week.

Serie A leaders Milan drew 1-1 at Catania on Saturday and were aggrieved for a second time this season that a goal which seemed to have crossed the line was not awarded. Robinho was the man denied.

The Brazilian has been working his way back to full fitness and should again start at Barca although compatriot Alexandre Pato is in the frame again after a visit to a back specialist in the United States looks to have cured his nagging injury.

"Tuesday will be a very difficult battle, we will go for it," coach Massimiliano Allegri said. "We don't need extra stimulus for this one. We need to perform at our very best." 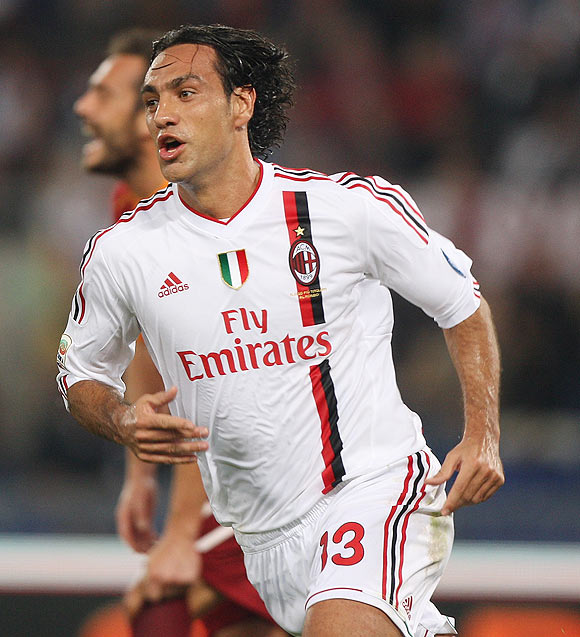 Alessandro Nesta, who gave Messi a rough ride in the first leg, was rested against Catania because of a knock but the 36-year-old may return at the Nou Camp while right back Ignazio Abate and midfielder Alberto Aquilani returned to action on Saturday after spells out.

Goalkeeper Christian Abbiati is travelling despite a minor injury but centre back Thiago Silva and midfielders Mark van Bommel and Gennaro Gattuso are out.