The unsung champions of the Chennai Open 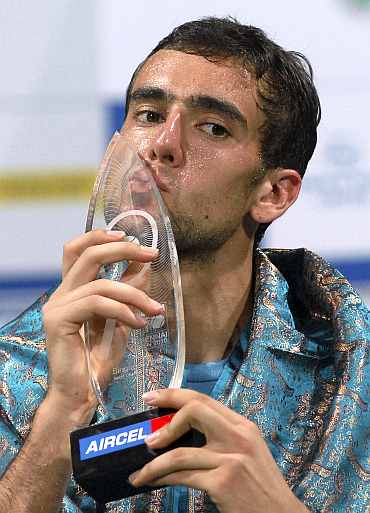 A quick look at the Roll of Honour at the Chennai Open, and the names that immediately register are the well-known ones, like Patrick Rafter and Carlos Moya.

However, a detailed look throws up a few names one may not have even heard of.

Usual for any tournament, one would say.

But what needs to be taken into consideration here is the fact that Chennai is still a fledgling tournament; it doesn't have a very long history and the number of those relatively lesser-known players winning the title happens to be on the higher side (vis-a-vis the more popular champions).

Bikash Mohapatra takes a look at a few such players who triumphed in Chennai but remained obscure entities for most of their respective careers.

The Chennai Open, in their cases, was one of the few (if not only) moments of success.

Tillstrom's first and only ATP title 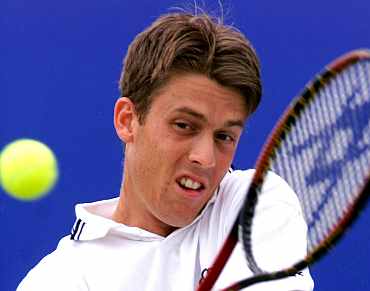 For starters, the Swede was the champion when the tournament was first held in Chennai, in 1997.

The field for the Gold Flake Open, as the tournament was known as then, was a strong one, having players like Richard Krajicek (the then Wimbledon champion), Thomas Enqvist the Swede being the defending champion having won the title the lone occasion the event was played in New Delhi , Malivai Washington (Wimbledon finalist in 1996) and former Wimbledon champion Pat Cash.

However, it was Tillstrom who made it to the final, against another journeyman, Alex Radulescu of Germany.

It was a controversial final, to say the least. The German thought he had won only for the referee to overrule the final point.

What followed was a bitter argument between the two, with the angry Radulescu hardly hitting a ball in the three games that followed.

It was Tillstrom's first and, subsequently, lone ATP title.

He made it to  the final a year later (losing to Patrick Rafter) before fading into oblivion.

The Zimbabwean made it to the final without dropping a set 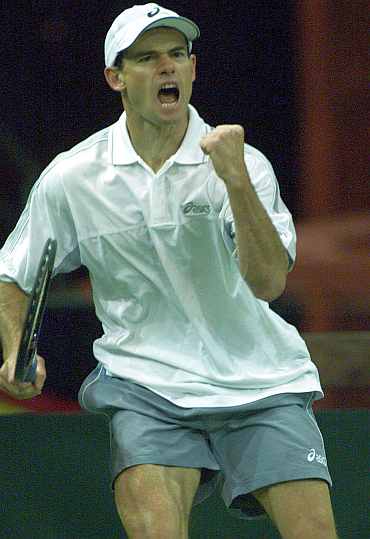 The Zimbabwean was a regular visitor to India back then, playing in various Challenger events.

To his credit, he used that experience well to reach the final of the McDowell Indian Open, as the tournament was known in its inaugural year when it was played in New Delhi, before losing to Swede Thomas Enqvist.

However, three years later, Black would have his name inscribed on the trophy.

Taking advantage of a relatively weaker field, the Zimbabwean made it to the final without dropping a set. And though he lost a set to Rainer Schuettler, he came back well to win.

It was one of the two singles titles for Black. In fact, it was the last one he won! 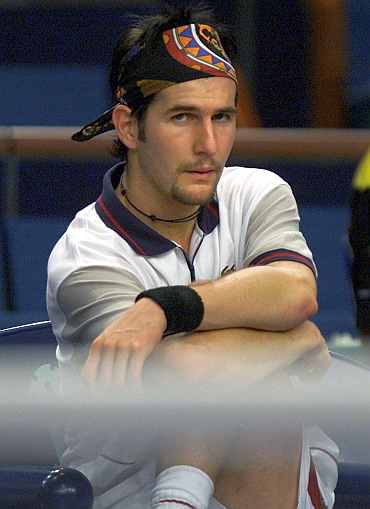 The Frenchman won at Chennai in 2000.

In a competitive draw that included the likes of Yevgeny Kafelnikov, Cedric Pioline and Carlos Moya it wouldn't be wrong to say Golmard got lucky.

With the big names making early exit, Golmard rode his good fortune all the way to the title.

He didn't play any recognised name right through his campaign and it was probably apt that the man he beat in the final was by far the most unknown -- Markus Hantschk (Remember him?)

It was Golmard's second (and final) ATP title, and, in that respect, he is similar to the preceding champion (Byron Black). 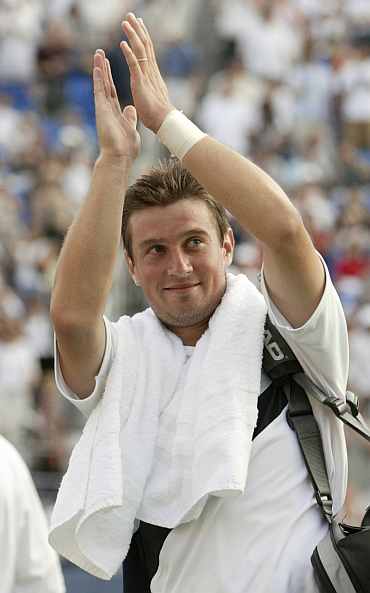 The Czech came from obscurity to pocket his lone career trophy in 2001.

To give credit where it is due, Tabara had caused the biggest upset in the tournament the year before when he took out top seed Yevgeny Kafelnikov in the opening round before going out in the next.

However, a year later he went all the way.

The title wasn't a cakewalk, as Tabara had to overcome recognised names likes Fernando Gonzalez and Cedric Pioline before beating Russian Andrei Stoliarov to the title.

That triumph turned out to be his lone moment of glory in an otherwise inglorious career. 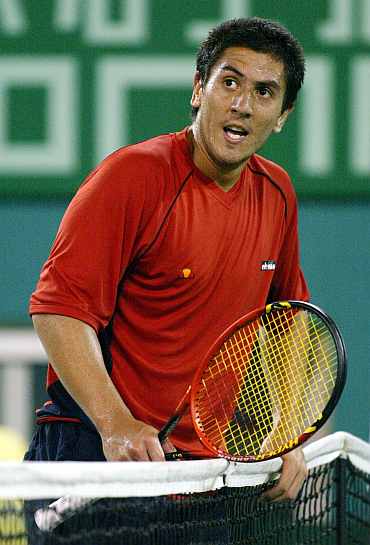 Some of you might just recollect his name. And that has nothing to do with his game.

Did we say doping?

A few months before he was investigated by the ATP for a doping offense, Canas had won the title in Chennai, beating one of the quintessential crowd favourites Paradorn Srichaphan in the final.

Thereafter, he was suspended for two years initialy and subsequently cleared.

He returned to the tour in late 2006 and notably beat Roger Federer on two successive occasions in 2007.

He announced his retirement last year.