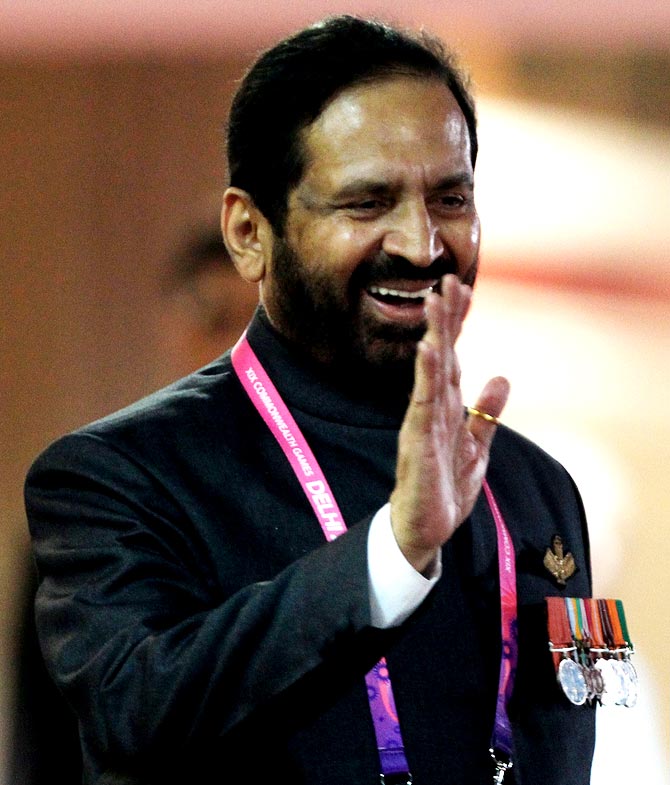 The IOC had banned India in December after refusing to recognise the results of the Indian Olympic Association elections due to government interference, which led to a tainted official being named its secretary general.

During crucial meetings in Lausanne in May, an Indian delegation of government and IOA officials assured the IOC of the Olympic movement's autonomy in the country in a first step towards mending relations and also discussed a roadmap towards getting the ban overturned.

The IOC recently sent a 43-page draft constitution that needs to be adopted by the suspended IOA before it holds elections in September and it included a clause to bar any person charged with criminal offence from holding office.

The clause drew objections from IOA officials but received the backing of the sports minister Jitendra Singh.

"... the Government of India also supports the efforts of the IOC to strengthen ethical standards in the IOA, through a clause which stipulates that persons standing for elections as office bearers of the IOA are free from criminal charges," Singh said on Wednesday. 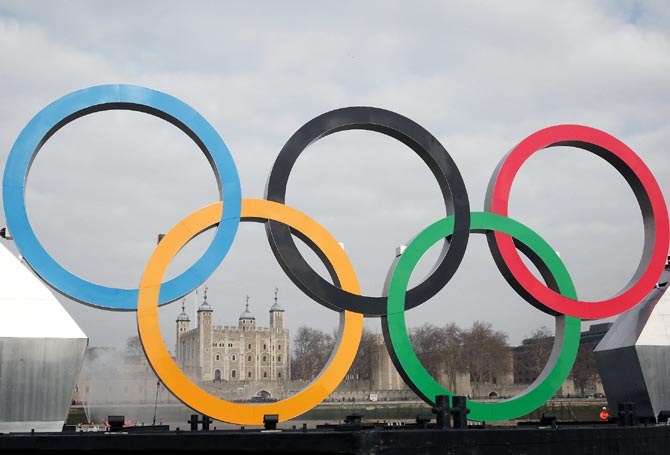 Lalit Bhanot, who spent 11 months in custody following corruption charges that plagued the 2010 Commonwealth Games in New Delhi and is out on bail, was named the IOA secretary-general during the controversial December elections.

Former IOA president Suresh Kalmadi was also arrested in April 2011 on charges of inflating tenders for equipment used at the Games which he headed. He was released from prison after serving nine months.

Jitendra Singh is hopeful that a solution to the impasse will be found during IOA's Sunday meeting, which will be attended by IOC representatives, when the members vote on adopting the draft constitution.

Do you agree with the government's stand of barring officals who have a criminal record from contesting as office-bearers of Indian sports bodies?

Or are you against government interference in Indian sport?