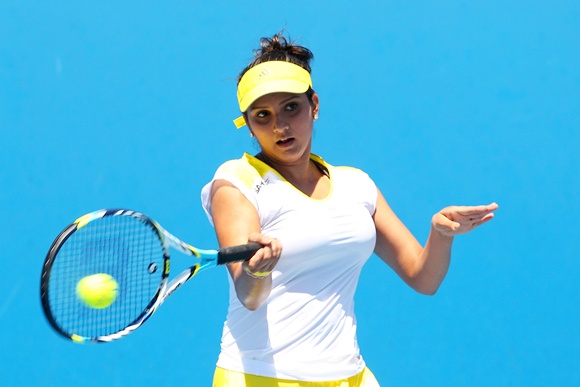 Sania Mirza kept the Indian hopes alive by progressing to the women's doubles quarter-finals even as country's challenge ended in the men's doubles with the defeat of Rohan Bopanna and his partner Rajeev Ram in the second round of ATP-WTA Sony Open in Miami. 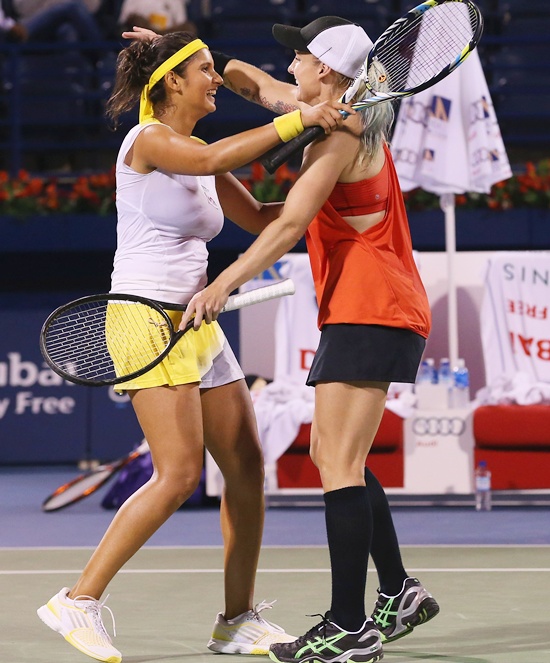 Sania and her American partner Bethanie Mattek-Sands overcame a fighting pair of Jarmila Gajdosova and Sabine Lisicki 6-1, 3-6, 10-7 in the second round.

They will now fight it out with Sara Errani and Roberta Vinci for a place in the semifinals. 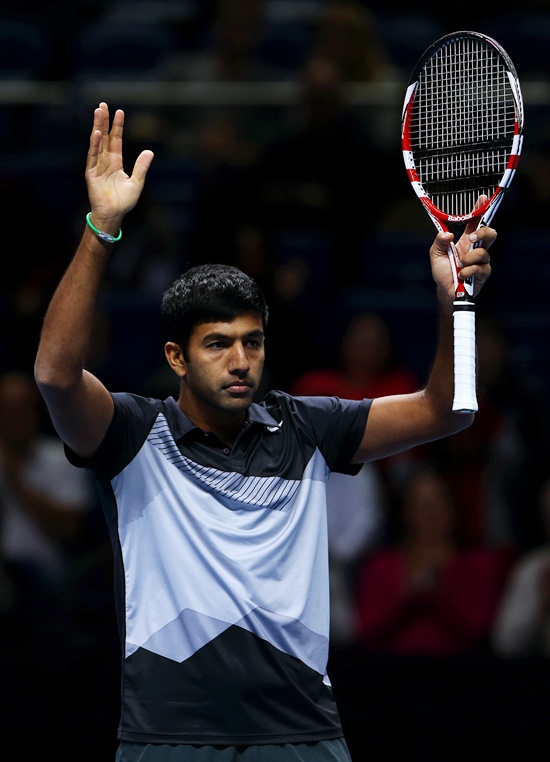 In the men's doubles second round, unseeded Bopanna and Ram were knocked out by formidable second-seeded pair of Marcel Granollers and Marc Lopez 6-4, 7-6(5).

Somdev Devvarman was floored by World No. 1 Novak Djokovic in the men's singles while Leander Paes and Mahesh Bhupathi had exited from the doubles after suffering second-round defeats with their respective partners.