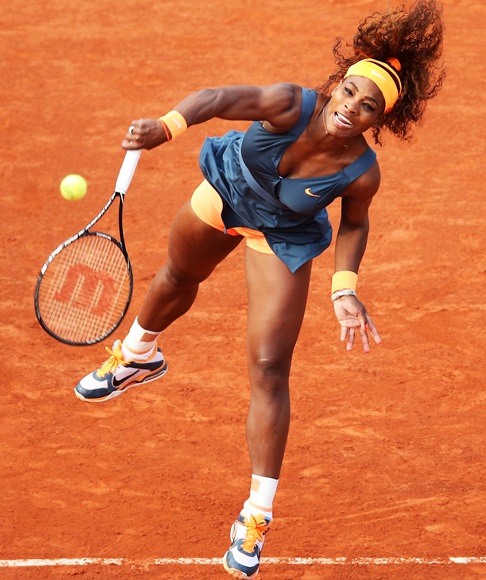 Top seed Serena Williams said her "psycho" side is under wraps after motoring into the third round of the French Open with a 6-1, 6-2 defeat of French wildcard Caroline Garcia on Wednesday.

The American World No 1 has courted controversy in the past with her on-court behaviour but after a controlled and powerful demolition of the 19-year-old Garcia she gave the impression that all is calm. 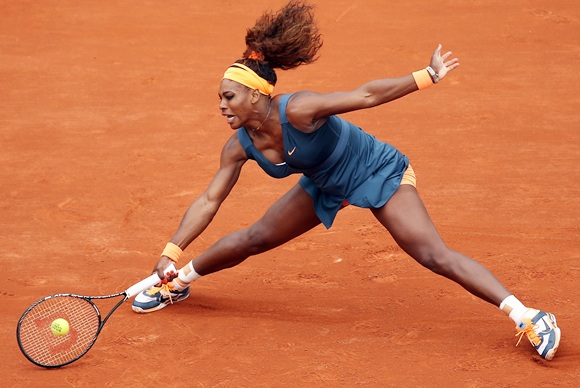 "I haven't seen her either in a while," she said, answering a question referring to a TV documentary in which she gave her various moods different names.

"I have been trying to keep that one under wraps.

"I think that's a girl that gets really crazy on the tennis court and just really fights really hard. Just, you know, takes it a little too far sometimes."

Generous applause from the crowd 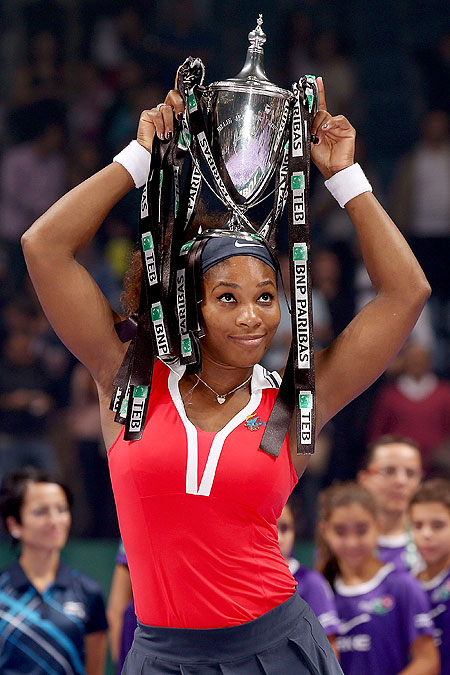 Williams famously ranted at a line judge in the US Open semi-final in 2009 and was effectively defaulted after receiving a point penalty on match point down to Kim Clijsters.

There was no need for her to get angry on Phillipe Chatrier Court against an opponent who gave Maria Sharapova a run for her money on her previous appearance on the big stage in Paris.

Williams roared into a 5-0 lead in the opening set before Garcia, ranked 114 in the world, held serve to generous applause from the crowd who had earlier witnessed victories for Frenchmen Jo-Wilfried Tsonga and Gael Monfils. 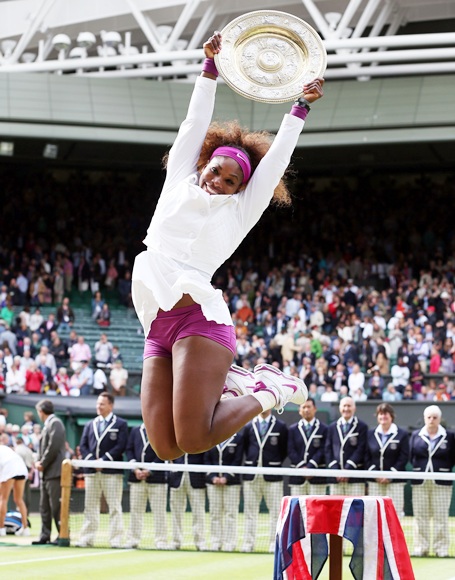 There was precious little hope of a hat-trick of home wins on Chatrier though with Williams, who came into the match on a career-best 25-match winning streak, wrapping up the opening set in 27 minutes.

Garcia offered more resistance in the second set but was still no match for the 15-times Grand Slam champion who looks in the mood to add to her single French Open title. 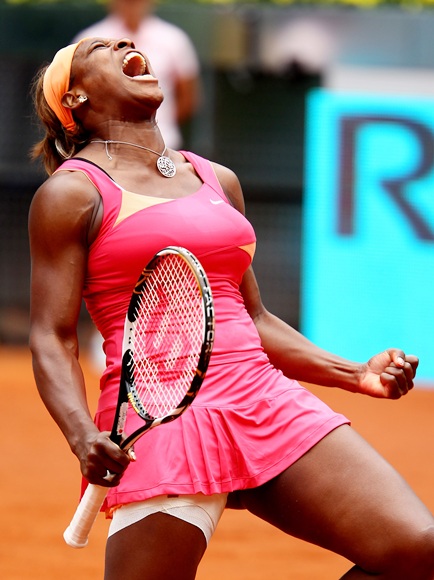 The 31-year-old said she might even ask for a little help from "Summer" -- another one of her character traits, when she takes on Romania's Sorana Cirstea in the third round.

"Summer is my assistant who lives inside my body. It's weird. She's very effective. She's unbelievable. She's really like organised and she's amazing. I love her."

But one thing for certain is that "Laquanda" is "not allowed to come out. She's on probation!"