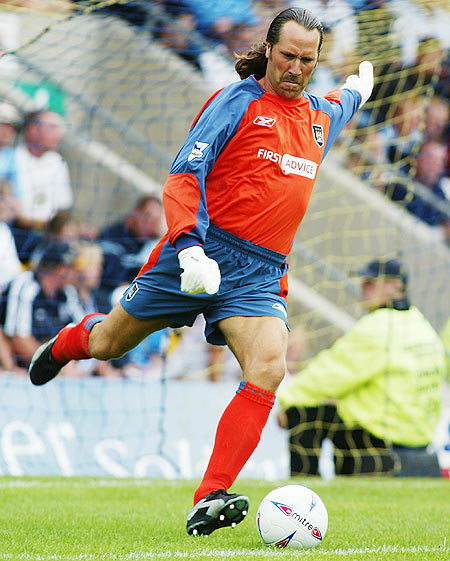 Former England goalkeeper David Seaman has poured cold water on the Olympic soccer tournament, saying only amateur players should be eligible to compete for gold.

"I don't think it's for professional footballers -- I've always felt it should be left to the amateurs and I'll stand by that," Seaman, who won 75 caps for his country before retiring in 2004, said in a BBC interview.

The draw for the London 2012 tournament was held this week with the hosts, entering a combined British side for the first time since 1960, beginning their medal quest against Senegal.

Players must be under 23, although three over-age players are allowed in each 18-man squad which in Britain's case could include former England captain David Beckham.

Olympic soccer tournament is seen as secondary to the World Cup 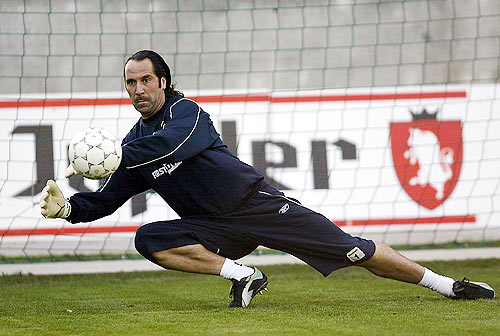 Football was introduced as a medal sport at the Olympics in 1908 when Britain triumphed and has been at every Games since apart from Los Angeles in 1932.

However, it is only since 1984 that professionals have been allowed to take part in a bid to revive flagging interest in a competition seen as secondary to the World Cup.

"Obviously representing Great Britain would be a massive honour, but I was a professional for 22 years and I don't think I would have done it," said Seaman, who played in the 1998 and 2002 World Cups.

The London Games will see 16 men's teams and 12 women's teams taking part with matches played around the country in July and August.