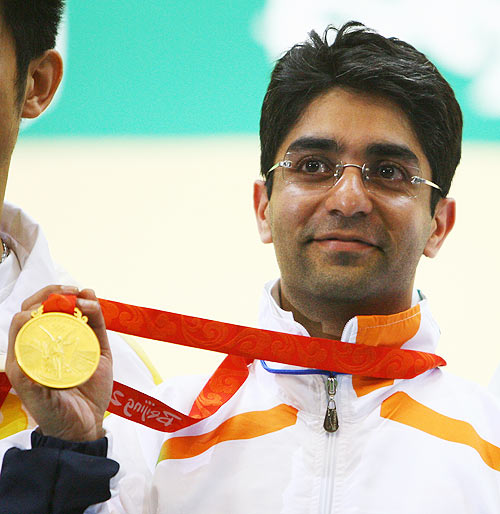 The landmark gold medal Abhinav Bindra shot down in Beijing four years ago has only served to make life more difficult for the baby-faced marksman and his fellow Indian Olympic shooters.

This country that has tasted so little Olympic success, will pat swimmers on their backs if they better their personal bests and issue forth encouraging words to track and field athletes if they survive the heats.

But for Bindra and 10 other Indian shooters who have qualified for London, there will be no such leeway.

The stakes have risen for shooting in cricket-obsessed India since Rajyavardhan Singh Rathore won the double trap silver at the 2004 Athens Olympics. 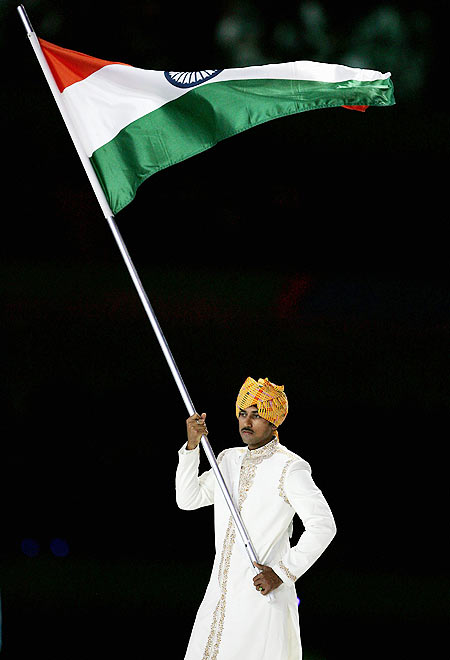 "It took the 2004 medal to convince all that this sport has a lot of potential," National Rifle Association of India (NRAI) advisor Baljit Singh Sethi said.

"It started from there on, and from 2008 I have lost count of how many shooters are joining the sport. The number, in fact, is growing every day."

It is a welcome change to the cricket-dominated sports culture in a country of 1.2 billion people who do not care enough about Olympic sports.

Bindra's gold shattered a mental barrier for the likes of Joydeep Karmakar, who has qualified for the men's 50 metre rifle prone event in London.

"It did have a great influence on us. Unless you see someone around who has done it, you don't really feel confident you can do it as well," Karmakar said. 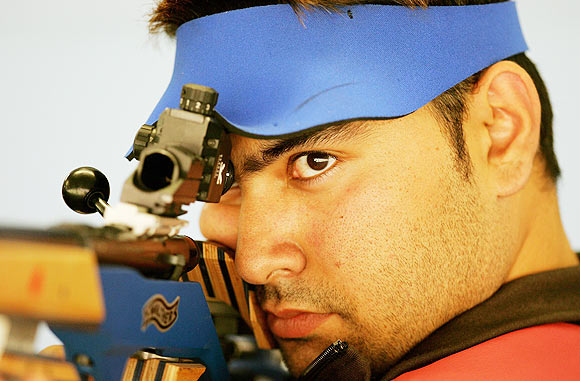 "When you see someone who is shooting next to you and has won a gold in Olympics, you start believing 'okay, if this guy has done it, so can I! He's just one of us!'"

Expectation has risen so much that even though India would be sending an unprecedented 11-member contingent, two more than Beijing, the federation insists a few more should have booked their presence at the Royal Artillery Barracks in south east London.

'We are expecting at least three medals' 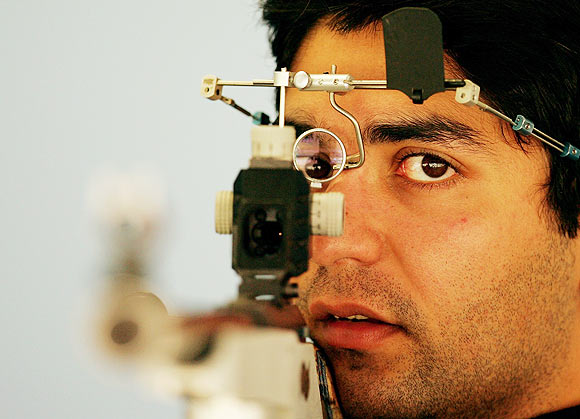 "Actually we were expecting that we might touch 15," Sethi said. "But we had some bad luck and three/four shooters lost their qualification competitions by one point or so. We could have won at least three more quotas."

Sethi expects at least three of the 11 to return from London with a medal around their neck.

"I think as things are today we have got the best hopes among all the disciplines," said Sethi, a long time NRAI office bearer who was India's deputy chef de mission in Beijing.

"We are expecting at least three medals. We can't say how many gold medals or silver or bronze. It depends on how lucky you are on that particular day."