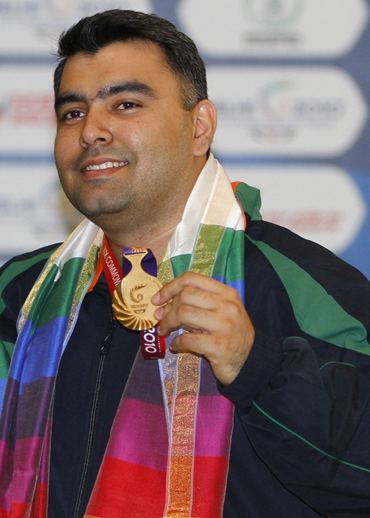 India's ace shooter Gagan Narang is hoping to be third time lucky at the London Olympics after two unsuccessful attempts in Athens and Beijing.

The rifle ace says he wants to experience the "heroic" feeling of winning a medal on the planet's biggest sporting platform.

Since missing out on the final by a point in the Beijing Games fours summers ago, Narang has gone on to win numerous medals in the ISSF World Cups, World Championship, Commonwealth Games and the Asiad, besides creating a new world record in 2008.

"An athlete's ultimate ambition is to win and I am determined to go all the way and do whatever it takes," the Hyderabadi adds.

'Winning at the Olympics is heroic' 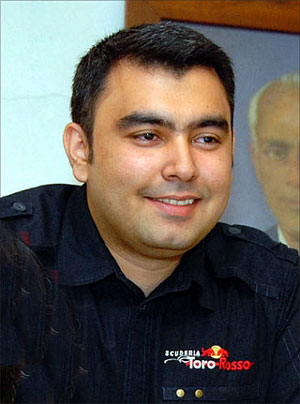 Besides 10-metre, Narang is also competing in 50-m Rifle Prone (August 3) and 50-m Rifle 3 Position (August 6), giving himself enough chances of winning a medal at the Royal Artillery Barracks.

Going by his form over the past couple of years, Narang stands a realistic chance of standing on the podium in London, and the experience of having represented his country in two previous Olympics only adds to the hopes and expectations.

"Olympics is everyone's dream. We know what's coming. We have come a long way. All I can say after representing the country twice already is that I have better control keys," he says.

As cliched as it may sound but for Narang, the thought of winning a medal in Olympics is something that cannot be explained in words.

"All of the world's eyes are trained on the Games. So winning at that stage is heroic. It is a different feeling altogether and cannot be explained in words," is how the 29-year-old responds when one asks him about his desire to win at the Olympics.
Tags: Narang , Royal Artillery Barracks , London

Narang keen to bring more laurels for the country 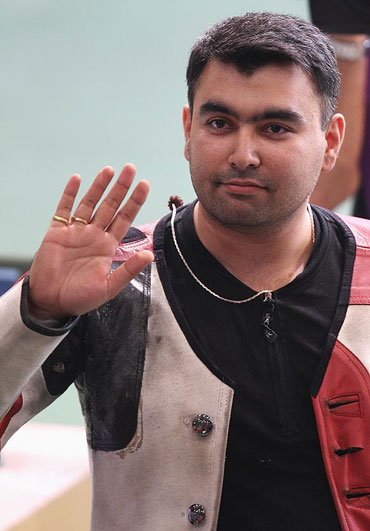 A knee problem limited his participation to just one World Cup last year, but he had by then done enough to make people take notice of him.

After the disappointment in the Beijing Games, Narang shot a new world record of 703.5 in the World Cup Finals in Bangkok, including a perfect 600 out of 600 in qualification.

Narang was at his best in the 2010 Commonwealth Games, winning four gold medals, which was followed by two silver at the Asian Games in Guangzhou.

Had the CWG been recognised by the International Shooting Sports Federation, Narang's score of 703.6 would have been his second world record.

The Rajiv Gandhi Khel Ratna honour last year came at the right time and, according to Narang, it would "spur him to bring more laurels for the country".

India is hoping that the Punjabi from Hyderabad lives up to his word.
Tags: Narang , CWG , International Shooting Sports Federation , Rajiv Gandhi Khel Ratna , Bangkok
More
© Copyright 2022 PTI. All rights reserved. Republication or redistribution of PTI content, including by framing or similar means, is expressly prohibited without the prior written consent.
Write a
Comment
Print this
article