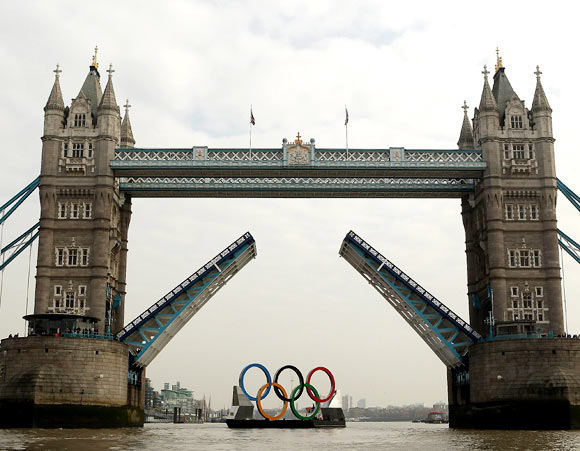 Cash-strapped Britain has almost half a billion pounds left unspent in its Olympic budget, the sports minister said on Wednesday, adding that London's transport system would cope with huge crowds during the Games.

Public funding for the Games has increased to 9.3 billion pounds, more than double the figure anticipated when London was awarded them in 2005. The Olympics are being held at a time of deep spending cuts by the Conservative-led government.

"We are becoming increasingly certain that we can deliver these Games for under 9 billion and if we could do that, that would be a remarkable achievement," Sports Minister Hugh Robertson told reporters on Wednesday.

'London is going to be the place this summer' 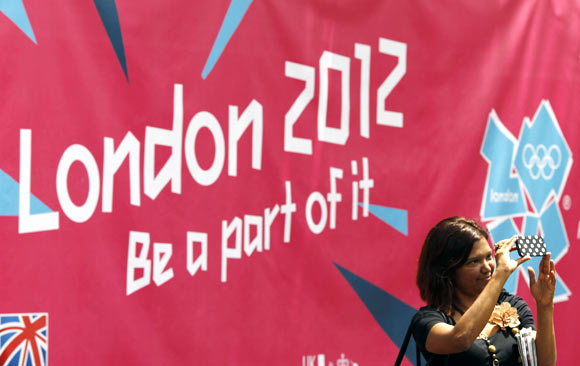 The government has made an additional 19 million pounds available to help manage crowds at venues and revellers in central London during the July 27-August 12 Games after the success of last week's Diamond Jubilee celebrations.

"Nobody knows how many people are simply going to turn up. London is going to be the place this summer - if the rain holds off - to come and have a party," Robertson said.

The numbers of visitors to central London during last week's celebrations to mark Queen Elizabeth's 60 years on the throne had "surprised on the upside", Robertson said, noting enthusiasm for the Olympic torch on its relay through the British isles.

'We are confident that the transport plan absolutely will hold' The minister said that London's much criticised public transport system would not buckle under the strain. Londoners are being encouraged to work from home or change their working hours to help ease the pressure.

"We are confident that the transport plan absolutely will hold," he said, adding that there would inevitably be queues at bottlenecks on the underground and other rail systems.

- Nothing can stop me in London: Vijender Singh

Robertson ruled out using any of the remaining contingency funds to pay off London bus drivers who are threatening to strike in a dispute over bonuses for work during the Games.

"The hope and expectation is that this will be sorted out before the Games start. Most people realise this is a great national moment and they don't want to mess it up," he said.

'British sport has never had a period like this' 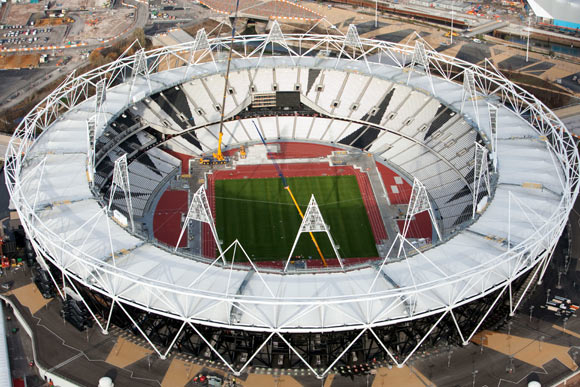 Mired in recession, Britain sees the Games as a showcase for its business potential. However, credit ratings agency Moody's said last month that hosting the world's biggest sporting event would give the economy and British companies only a short-term boost.

"If you look at the number of major sports events that are now coming to this country in the period after 2012, British sport has never had a period like this," he said.

"There is at least one major competition and a series of other world championships to come here every year, running through pretty much until 2020." 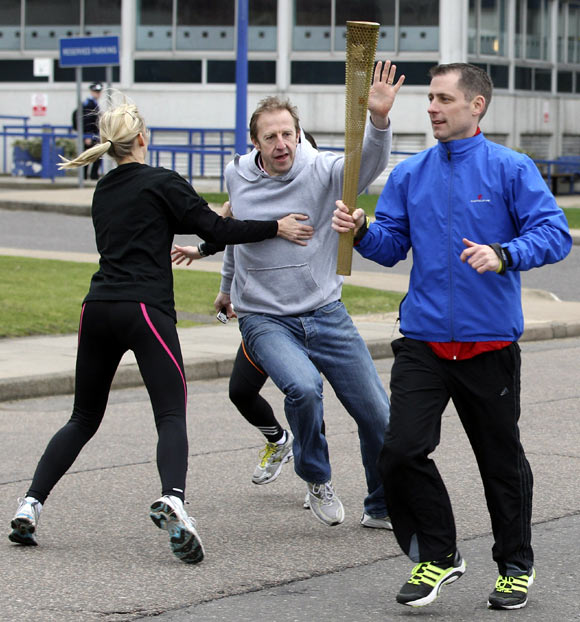 Glasgow will stage the Commonwealth Games in 2014, England hosts the rugby union World Cup in 2015 and the world athletics championships will be held at the Olympic Stadium in east London in 2017.

Security fears around the Games were heightened when a protester jumped into the Thames in April during the annual Oxford-Cambridge university boat race.

- AWACS and jets to secure airspace for London Olympics

Seeking to deter a repeat, Robertson stressed the sheer physical danger of stepping into the path of speeding Olympic cyclists.

"If any idiot runs out in front of the road race, they are risking committing suicide," he said.