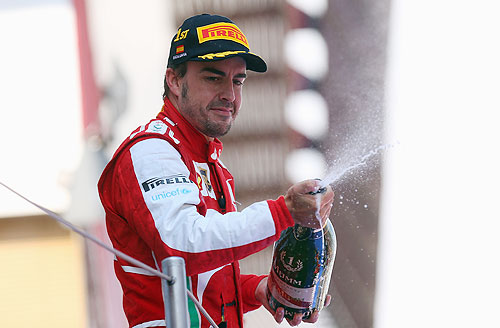 Ferrari's Fernando Alonso rewrote the Formula One form book by winning his home Spanish Grand Prix for the second time on Sunday. 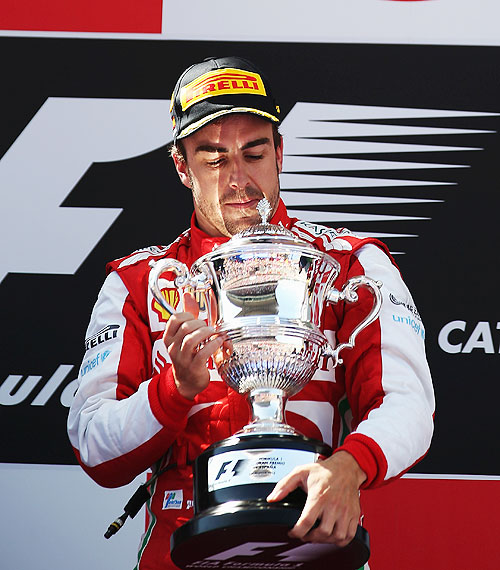 "It was fantastically emotional and the fans really helped because you feel the support from everyone," said Alonso after doing his slowing down lap with a Spanish flag handed to him by a marshal.

"We have only had five races and there have been some ups and downs but we know we have the car to fight with the top cars and if we do well we can compete for the championship." 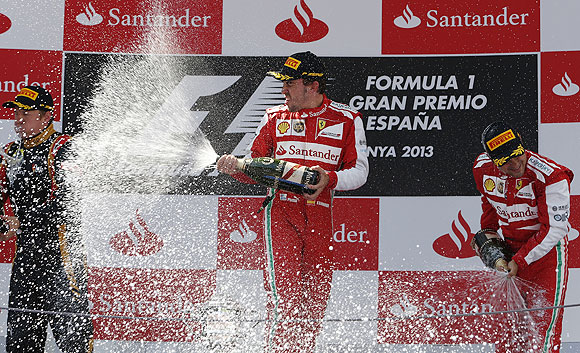 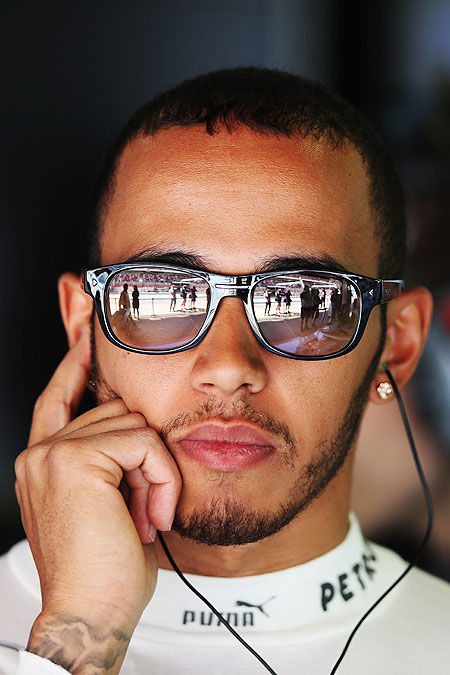 Hamilton slipped to fourth overall with 50 points. The 2008 world champion ended up out of the points in 12th and was even heard exclaiming that he had been overtaken by a Williams -- driven by last year's winner Pastor Maldonado -- as a measure of how much he was struggling.

"We have got a lot of work to do. We both went backwards, but I went back a long, long way and I don't know why. We will keep going back to the drawing board and see what we can do." 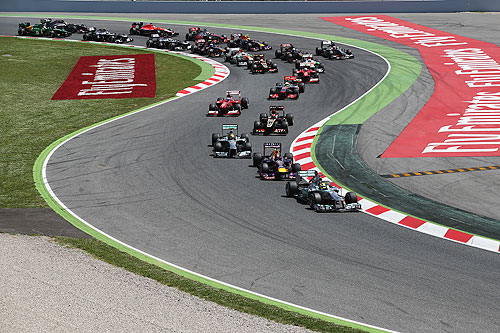 Rosberg, sixth at the finish behind Red Bull's Mark Webber, was not to lead again as Mexican rookie Esteban Gutierrez took over at the front for two laps in a Sauber amid the pitstops before Alonso asserted himself.