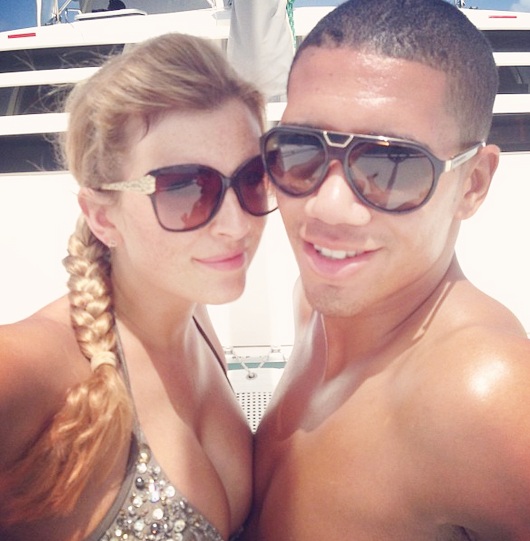 Footballers from Manchester City, Liverpool, Chelsea, Arsenal and Manchester United are employing extra guards to protect their WAGS and mansions during the World Cup in Brazil.

-Catch the complete coverage of the football World Cup

An insider said that all of the footballers were concerned about security, but they have met with their individual clubs and their own security to make sure that all alarm systems were up-to-date and serviced, the Mirror reported.

Team manager Roy Hodgson had welcomed the WAGs adding that it is for the players to decide whether they bring them along or not. 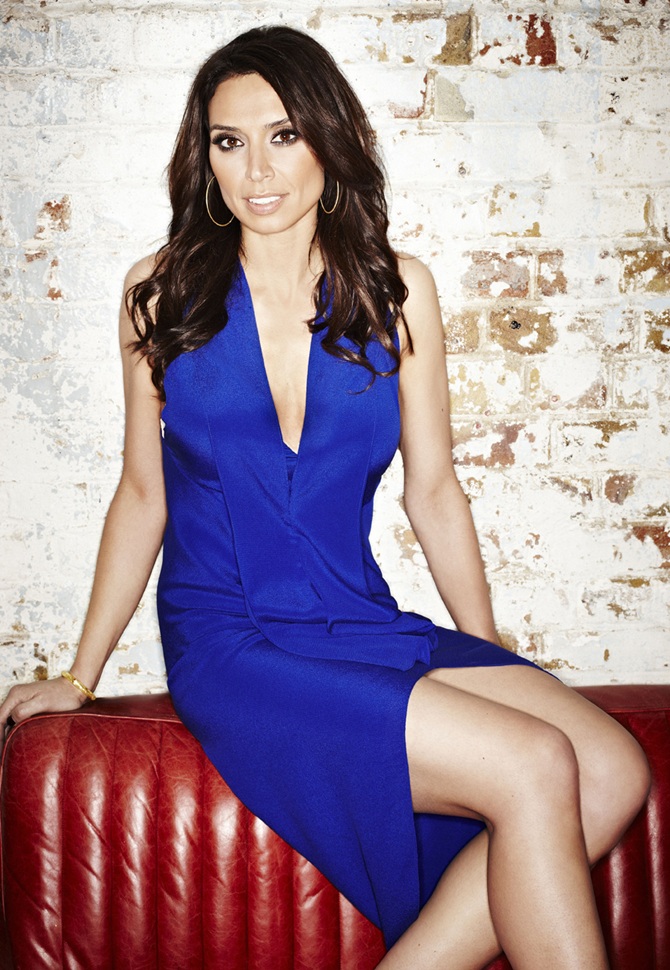 The insider asserted that top clubs have told the footballers that their contracted security teams will make extra patrols around their properties during the time they were away.

Bramhall added it was a major concern to look after their players, so that they could focus on playing football.