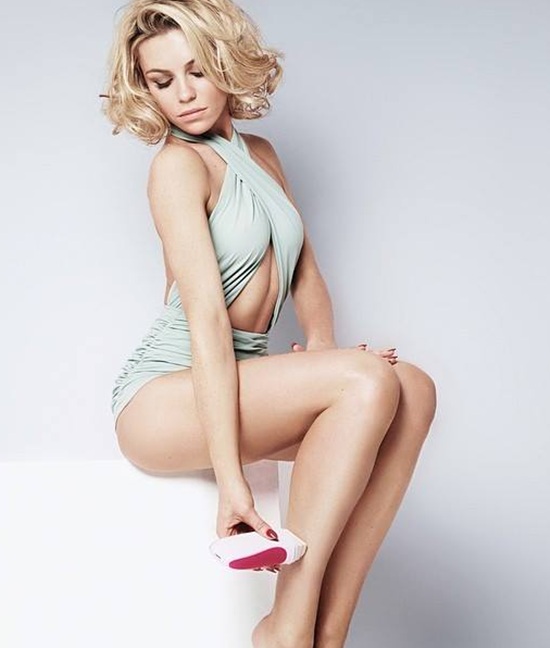 In a survey conducted by Veet and Scholl, the 28-year-old model and presenter claimed the honour with a sexy photo shoot for the brand, where she flaunts her slender limbs, beating Holly Willoughby, Kelly Brook, Tess Daly and Cat Deeley.

The British lingerie model said that she feels best when her legs and feet are well cared for, but hides them in a pair of skinny jeans and ballet pumps when she knows they have been neglected. 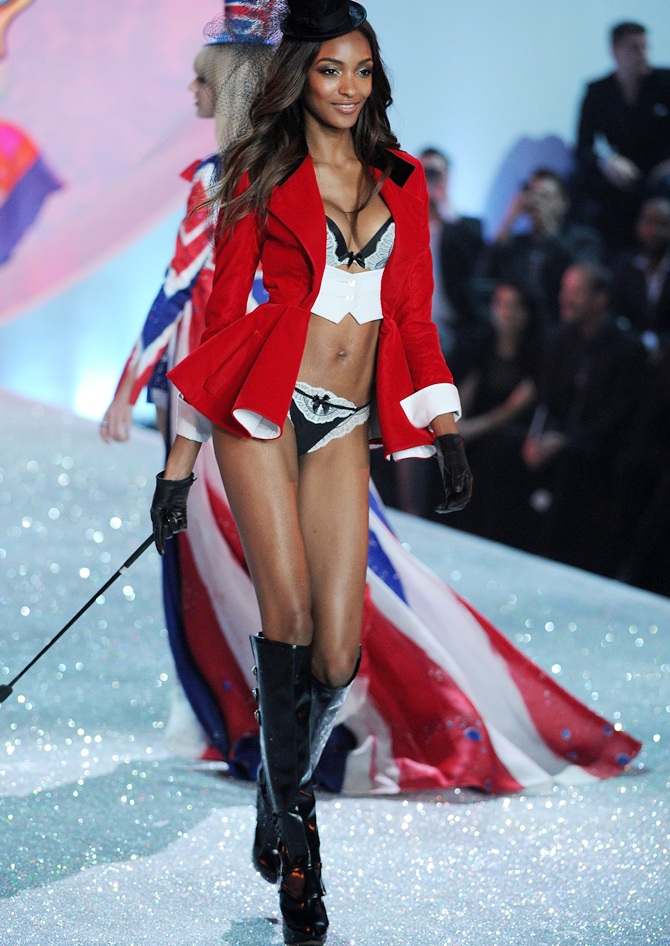 Liverpool striker Daniel has split from his model girlfriend Jourdan Dunn who he has been dating since last summer.

The 23-year-old top international model was all set to be the queen of the WAGs and lead them in Brazil World Cup, but she is too busy with her career, the Mirror reported.

According to sources the relationship is over and both of them have moved on.

Sources close to the pair have also said that their relationship had grown into more of a friendship.

Steven Gerrard and wife Alex put dream of having son behind 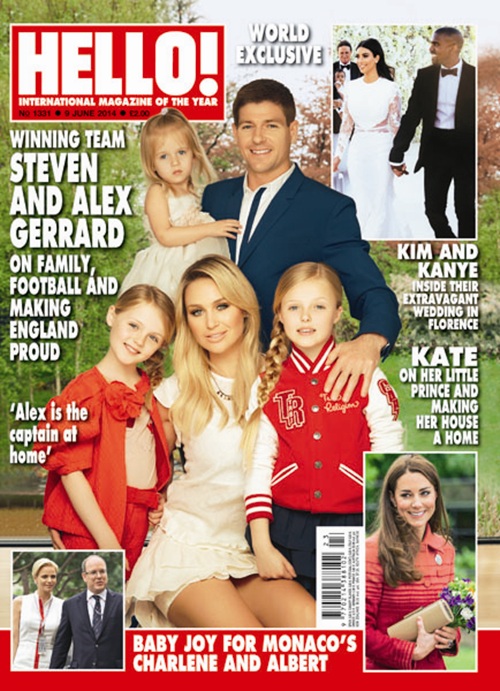 England captain Steven Gerrard and wife Alex, who graced the cover of Hello Magazine recently with their family, opened up about putting their plans of having a son behind.

During an interview with the magazine, where the Gerrard family donned matching red, white and blue outfits, the 31-year-old blonde WAG confessed that though the 34-year-old footie ace really wanted a boy, the chances of having one was slim since they already have three daughters.

The England captain jokingly added that he anyways couldn't risk having another girl it as it would cost him a fortune in their weddings.

Gerrard also said that he was taking along a picture of his daughters in their England kits with him to the Brazil World Cup.