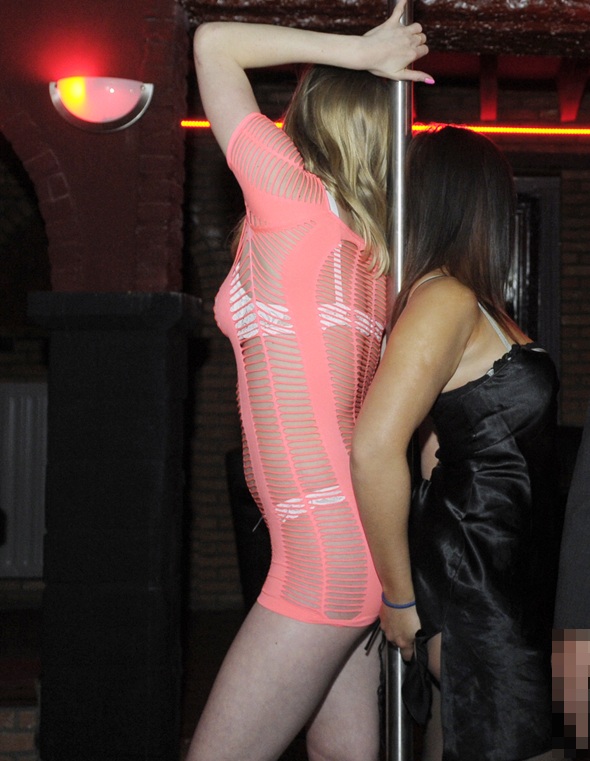 Brazil's one million licensed prostitutes are reportedly preparing to cash in at the upcoming FIFA World Cup, where more than 3.7 million soccer fans are expected to pour in.

Although prostitution is legal in the South American nation, government officials will reportedly be monitoring the prostitutes, especially the underage sex workers.

According to News.com.au, a number of workers from the Brazilian city of Belo Horizonte are getting English classes from a volunteer to cash in on the six matches the city's Mineirao stadium will host, so that they interact with customers in nightclubs.

The prostitutes of Belo Horizonte will also be accepting payment on credit card during the tournament, while the report mentioned that a massage parlour near a city airport is reportedly offering a limousine service and hiring English speakers.

No tiger in tank for Colombia as Falcao ruled out 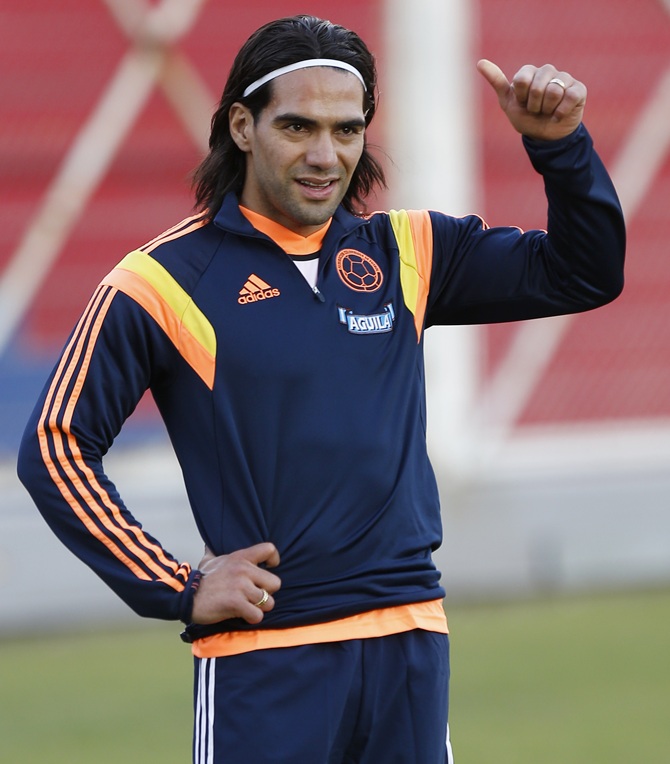 Colombia striker Radamel Falcao has failed to recover from knee surgery and was left out of their World Cup squad on Monday, coach Jose Pekerman announced.

The 28-year-old ruptured the anterior cruciate ligament in his left knee while playing for Monaco in a French Cup match in January. Falcao, nicknamed Tiger, was a key element of the Colombia squad that finished second to Argentina in the South American qualifying group, scoring nine goals in 13 matches.

Experienced defender Luis Amaranto Perea, who has been recovering from injury, and forward Luis Muriel also missed the cut from Pekerman's provisional squad.

"I had lots of hopes but, well, we've got to press on and support the team from the outside and wish all my team mates the best for a good World Cup," Falcao, sitting next to Pekerman at Colombia's training base outside Buenos Aires, said at a media conference.

The team's talisman was the player that Pekerman could least afford to lose as his side feature this month at their first finals for 16 years. Colombia face Greece, Ivory Coast and Japan in Group C in Brazil later this month. 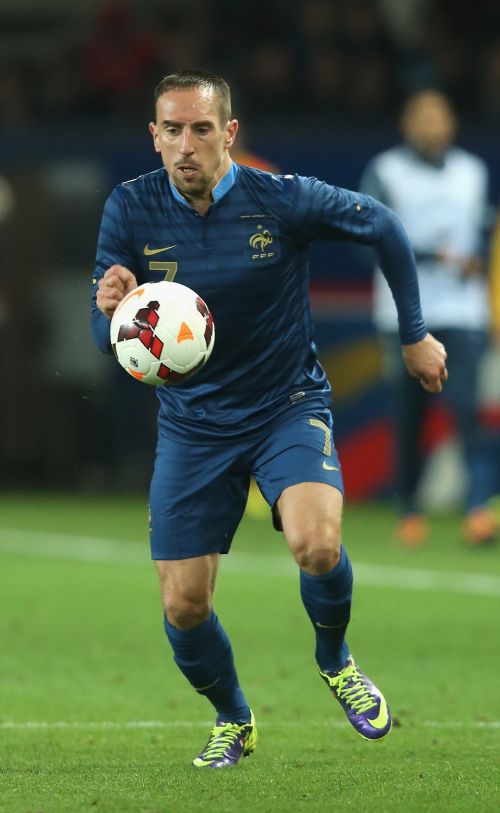 France coach Didier Deschamps included Bayern Munich forward Franck Ribery, who has been suffering from lower back pains, in his 23-man World Cup squad on Monday. 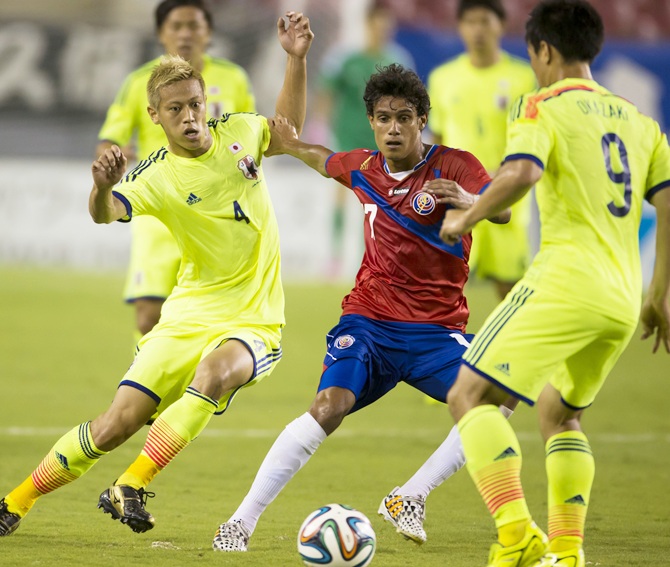 Three second half goals gave a confident-looking Japan a 3-1 victory over Costa Rica in a friendly ahead of the World Cup at the Raymond James stadium in Tampa, Florida on Monday.

Alberto Zaccheroni's team played a smart and positive passing style from the outset and will take great encouragement from their display.

From the outset Japan dominated and they should have made more of their opportunities in the opening 45 minutes.

Yoshito Okubo had an effort well saved by Costa Rica keeper Keylor Navas and Keisuke Honda should have done better inside the area but over-elaborated as he tried to round Navas.

Costa Rica then grabbed the lead against the run of play with Junior Diaz bursting down the left flank to find Bryan Ruiz at the back post and the striker made no mistake from close range.

Japan continued to enjoy the better of the game after the break and they deservedly drew level on the hour when Honda slipped the ball into the path of Yasuhito Endo whose first time strike gave Navas no chance.

Manchester United midfielder Shinji Kagawa then offered a reminder of his quality with a penetrating run at the heart of the Costa Rica defence and after a smart one-two, his cool finish made it 2-1.

A good performance from Japan, and worrying night for Costa Rica, was completed in injury time when the Ticos' defence failed to clear a Kagawa cross and Yoichiro Kakitani pounced on the loose ball and slid it into the bottom corner.

The result and performance does not bode well for a Costa Rica team that faces tough opposition against Uruguay, England and Italy in Group D.

Japan, who face Ivory Coast, Greece and Colombia in Group C in Brazil will play another pre-World Cup friendly against Zambia in Tampa on Friday. 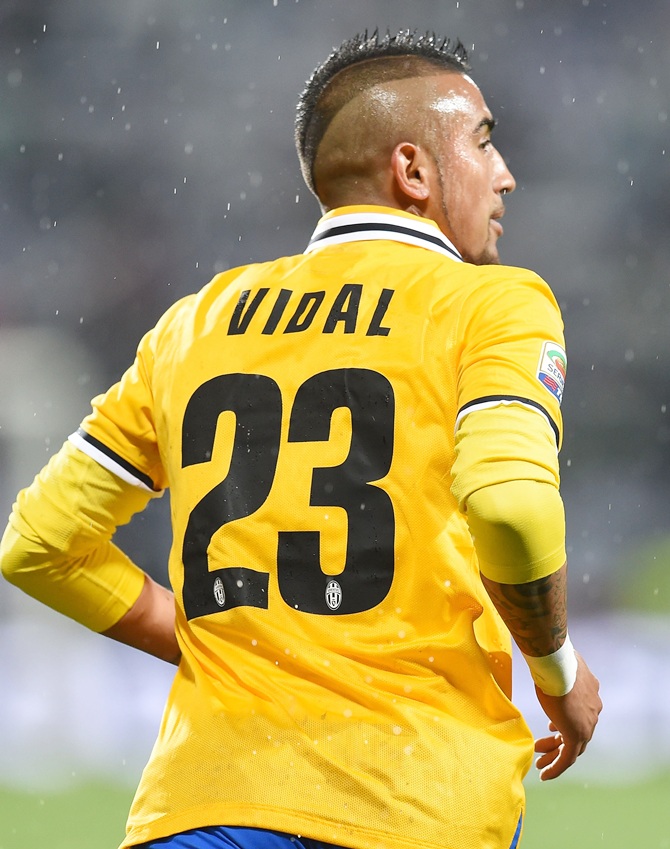 Chile World Cup midfielder Arturo Vidal's recovery from a knee cartilage operation less than a month ago has been remarkable, coach Jorge Sampaoli said on Monday.

The Juventus player, included at the weekend in Chile's squad for the Brazil finals, had meniscus surgery on his right knee on May 7.

"You're looking at a player with a higher than average physical and mental potential, that's why he is regarded as one of the best midfielders in the world."

Vidal, who helped Juve win Serie A last month, is a key player for Chile's World Cup ambitions in a tough Group B with holders Spain, 2010 runners-up Netherlands and Australia.

The South Americans, who reached the second round in South Africa four years ago, open their campaign against Australia in Cuiaba on June 13.

Last-minute tickets to go on sale 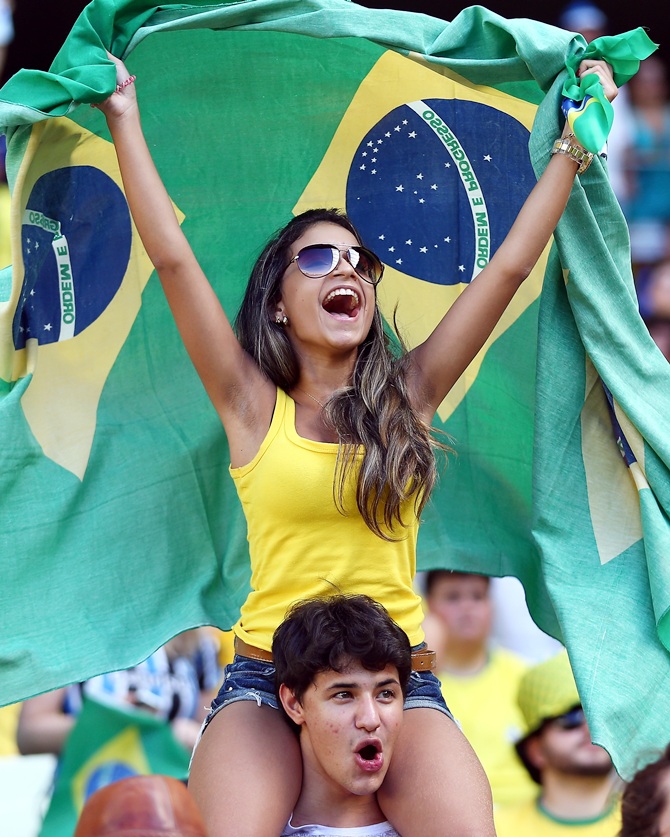 FIFA are to put around 180,000 'last minute' World Cup tickets on sale to fans on Wednesday, the organisation said.

Tickets are still available for all 64 matches in Brazil and they can be bought online as well as at the ticketing centres in the 12 World Cup venues across Brazil, FIFA said.

"As of midnight of Tuesday, 3 June 2014, about 180,000 tickets will be up for sale on www.FIFA.com/tickets, in addition to those tickets that are currently available," the world governing body said in a statement.

The World Cup's first match takes place on June 12 in Sao Paulo when the host nation takes on Croatia.