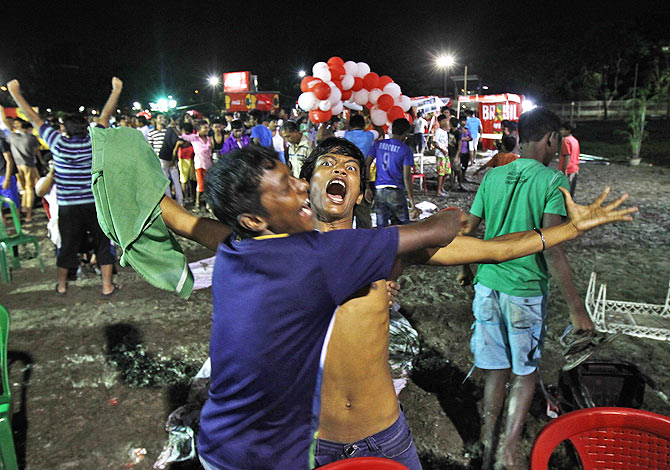 Football runs through the veins of every Kolkatan. And their love for the game was on show when Germany took on Argentina in the FIFA World Cup final on Sunday.

Kolkata locals are known to be vocal supporters of Brazil and Argentina and when the latter took the field to capture World Cup glory nearly all of Kolkata were behind Messi & co.

However, after Germany were crowned world champions for the fourth time on Sunday, football fans in Kolkata felt that the team were deserved winners.

Said Sujit Pathak, "Germany played really well and deserved to win the World Cup. My favourite team was Argentina and I really hoped for their victory. But we must appreciate the winning team's effort and good performance."

Another fan Rahul said, "They (Germany) proved that they deserve to be the champions. Argentina also played well but this time Messi could not help the team to win. Overall it was a good match." 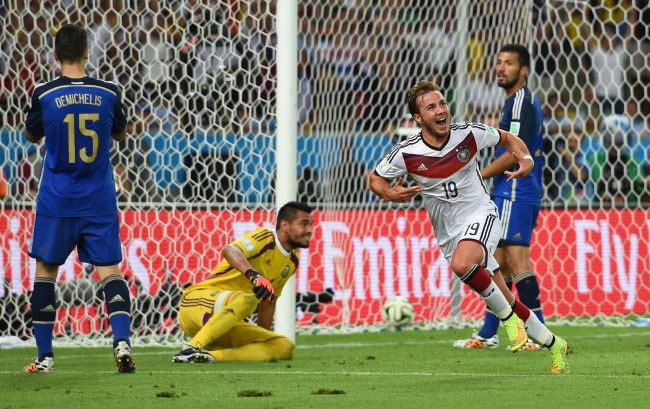 Pramod Kedia, a student of Bhawanipur Education Society College, told ANI, "Miroslav Klose played really well. I am feeling bad for Messi but at the same time Germany played too well. They were consistent throughout the tournament"

Another avid football follower John George said, "Germany won the match because of their tremendous performance during extra-time in the final. The goalkeeper made brilliant saves and he also controlled the game."

Germany has won the World Cup four times. Only Brazil (5) has more titles. Germany's total of 18 goals is the most along with Brazil, who scored the same number of goals in the 2002 World Cup.