United's Rooney has asked for a transfer: Ferguson 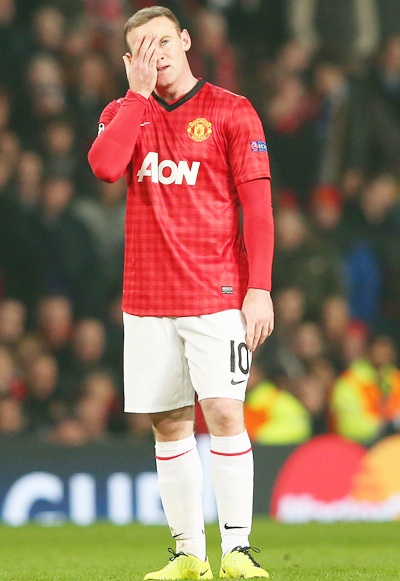 -Ferguson gets win in emotional final game at Old Trafford

Rooney was left out of the squad for the 2-1 win over Swansea City on Sunday, Ferguson's last home match in charge of United.

"Wayne has asked for a transfer," Ferguson told Sky Sports after collecting the 13th Premier League trophy of his 26-year reign at Old Trafford.

'I don't think he wanted to play today' 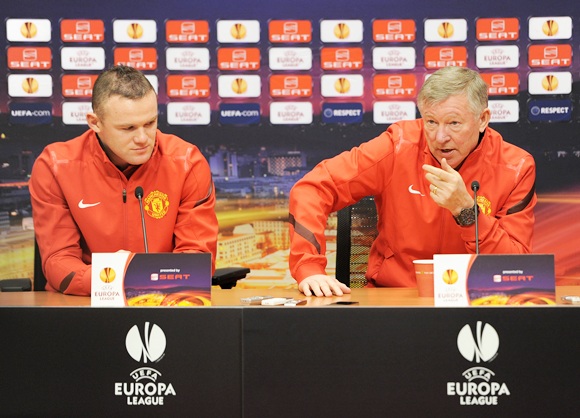 "I don't think he wanted to play today. I think that was a good thing."

Rooney joined the United players to collect his Premier League winner's medal after the game but the club's new manager David Moyes will have to make a quick decision about the forward's future at the club.

Moyes managed Rooney at Everton before the England international moved to United nine years ago as an 18-year-old.

The England international has enjoyed a glittering career at Old Trafford, winning five Premier League titles and the 2008 Champions League, but his form has dipped this season following the arrival of Robin Van Persie as United's leading striker.

Ferguson persuaded Rooney to change his mind in 2010 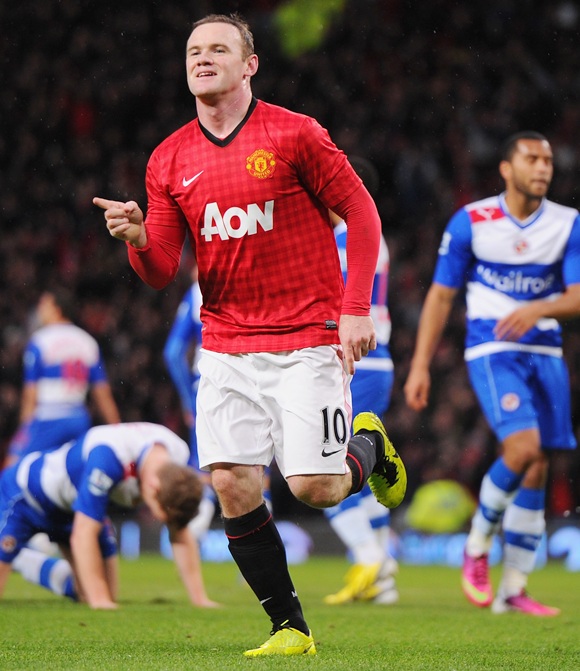 Frequently forced to play out wide or in midfield, Rooney was left out of the United team for their biggest game of the season, the Champions League last-16 second-leg defeat against Real Madrid at Old Trafford in March.

Rooney also asked for a transfer in 2010 with arch-rivals Manchester City among the clubs reportedly interested in signing him, but Ferguson persuaded the striker to change his mind.

Big-spending French club Paris St Germain have been linked with a move for Rooney but at 27 years old and with question marks about his form and fitness his options may be limited if Moyes does decide he can leave United.