Rest is not on Ferguson's agenda 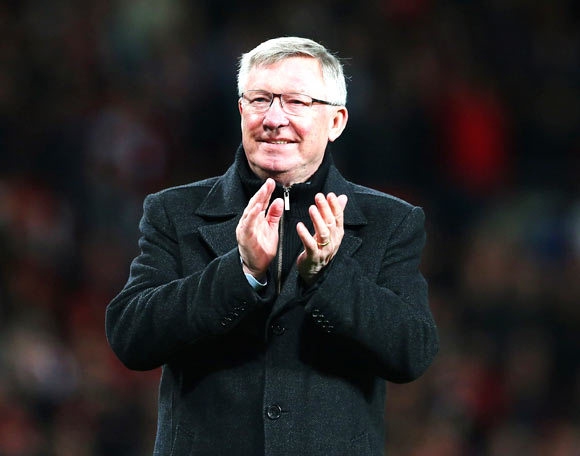 When Alex Ferguson wakes up on Monday morning without a Manchester United team to manage he will not be putting his feet up and settling into a quiet retirement.

The 71-year-old Scot takes charge of his 1,500th and final United game at West Bromwich Albion on Sunday before stepping down after more than 26 years at Old Trafford.

He might have had 10 hours' sleep for the first time ever on Monday night after a huge celebratory open-top bus parade through Manchester to mark his 13th and the club's 20th top-flight title but rest is not on his agenda.

"I don't think I'm going to be that way, I'm driven to take on some challenges and some other things right away," he told his final pre-match news conference where he entered to applause from reporters who have not always enjoyed the easiest relationship with him.

"I've got a league managers' meeting on Monday, I'm going to Newmarket (races) on Tuesday and Wednesday ... it's the Derby (at Epsom) on June 1, I'm going on holiday for a month, then I'm having the (hip) operation, then I've got the recuperation, then the season starts so we're OK."

'Change is inevitable, you have to manage that' 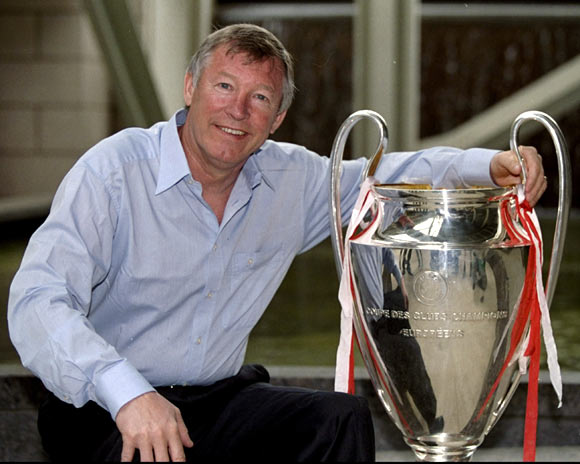 Ferguson is staying on at the club as a director and has hand-picked his successor in Everton manager David Moyes and few people would imagine him sitting quietly upstairs when the new season gets underway.

He took time to consider what had changed in the 39 years he has managed in a career that has taken him from East Stirlingshire to St Mirren to Aberdeen before his appointment at United in 1986.

"Thirty nine years as a manager, 1974 - going from that day (when I had) eight players, no goalkeeper to today - six goalkeepers, 100 players," he said.

"Change is inevitable, you have to manage that," he added.

There have been big changes in this club in terms of number of staff, sports science, modern technology has come into it.

"When I started as a manager there were no agents, media was different then too ... the changes are all there ... but I don't think I've changed much." 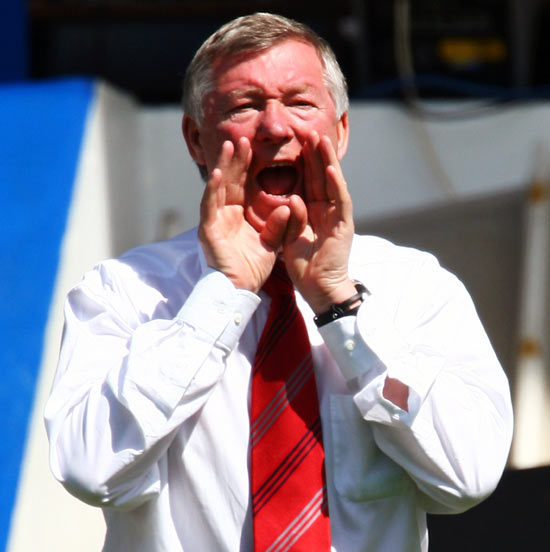 United wrapped up the Premier League title last month with four games to spare and have been basking in the glory ever since with celebrations on the pitch after Sunday's final home game against Swansea City, parties and a bus parade.

"I got home that night (after Monday's parade) and I got 10 hours' sleep - the first time in my life that I've had 10 hours' sleep," Ferguson, who has a reputation as a workaholic and is always the first to arrive at the training ground, said.

"(Wife) Cathy kept making sounds round about me, I think she was just checking to see if I was alive."

United are 10 points clear of second-placed Manchester City and guaranteed to win the title by at least seven points even if they lose at West Brom.

Ferguson, however, will want to go out on a winning note on Sunday when he will make some changes to his team to give some of his youngsters a chance to play.

"1,500 matches - quite incredible. Every team wants to win their last home game, that's a fact of life and also I want to win this one more than last week's even," he said.

"Twenty six years at Manchester United is fantastic ... the day I came here was a privilege and day I've left will be an honour. I'm lucky to have been here that long."