This team can make World Group in 2014: Misra 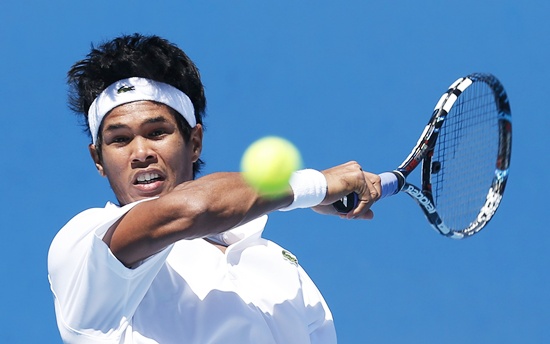 Outgoing Davis Cup captain S P Misra has said with quality players such as Somdev Devvarman and Yuki Bhambri in the team, India have a good chance to qualify for the World Group next year.

-Will do my best to give back to the game: Somdev

Misra led the side for one last time with India blanking Indonesia 5-0.

"It was great being a part of the Indian team for the last six years, especially when India stormed into the World Group after a gap of eleven years. We played some exciting matches. Ties against South Africa and Brazil are still fresh in my mind. The team now revolves around Somdev Devvarman, Yuki Bhambri and Leander Paes and they all have the capacity to make into the World Group," Misra said in Bangalore on Sunday.

'The players gave lot of respect to me' 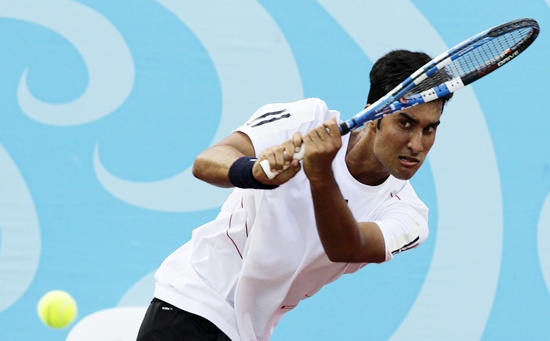 Misra said the team did not expect to win 5-0 but Yuki played brilliantly. "He had so much of power that the Indonesians could not do much," he said.

About the differences with the young players coming into this tie, Misra said he would prefer putting it behind.

"I want to forget everything about the last tie against South Korea. Players who could not play, they had good reasons. We cannot say they were not responsible. This time around the full-team was here and there was camaraderie in the dressing room. They also played football, cricket and tennis. Yes it was nice," Misra said.

"I had a great last tie against Indonesia. The players gave lot of respect to me and performed brilliantly to give us 5-0 win here," he added.

Yuki said he had a great week which boosted his confidence going into Challengers and Futures matches ahead. Yuki also said he wanted to forget about the episode and start afresh in 2014.

India coach Zeeshan Ali said the boys played solid tennis. "You know anything can happen in Davis Cup," he said.