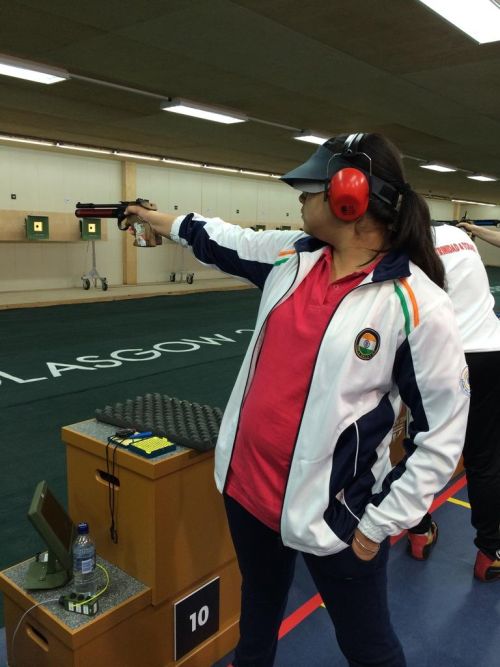 Olympic Gold Quest's chief executive officer Viren Rasquinha hailed 16-year-old Malaika Goel on her silver medal at the Commonwealth Games in Glasgow and believes the youngster has the potential to win more medals at the international level in the years to come.

"OGQ is very proud to have supported Malaika Goel since she was 14 years old. This silver medal is just the start for her. I'm sure she will win many medals for India on the big stage in the years to come," said Rasquinha.

"OGQ is very proud that Malaika has won a medal at her first Commonwealth Games and we are fully supporting her in her pursuit of an Olympic medal for India at Rio 2016," he added.

Malaika had an aggregate score of 197.1 in the final 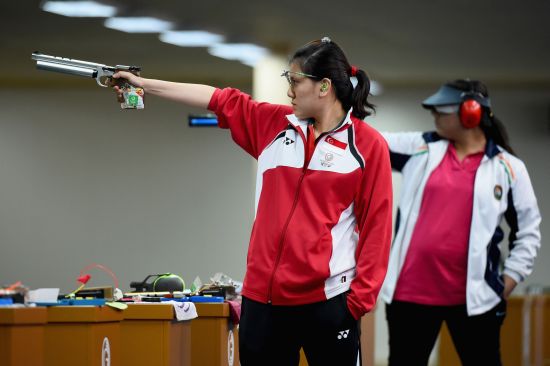 Goel gave India its first medal in shooting, winning a silver in the women's 10m Air Pistol event. She had an aggregate score of 197.1 in the final to finish second and grab her first senior international medal after a close fight for the gold on the opening day of shooting competitions at the Barry Buddon Shooting Centre at Dundee.

Goel displayed composure beyond her years in the final to clinch the second spot, missing the gold medal by 1.5 points to Shun Xie Teo of Singapore after entering the final round with 378 out of 400 earlier in qualification in 4th position.

'Unfortunate that Heena missed out' 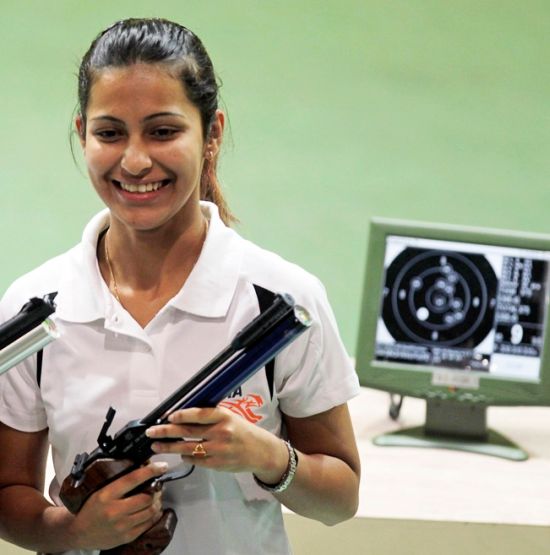 Her compatriot and gold medal favourite Heena Sidhu, also supported by OGQ, missed out on a medal by finishing a lowly seventh, but former hockey captain Rasquinha held out hopes that she would bounce back strongly.

"It's unfortunate that Heena missed out on a medal after topping the qualification. But she is a tough competitor and she will come back strongly," he said.

Heena had topped qualification with a world class score of 383 out of 400 but lost her way in the final. The new rules in shooting do not take into account qualification scores and the final starts with all shooters at zero.