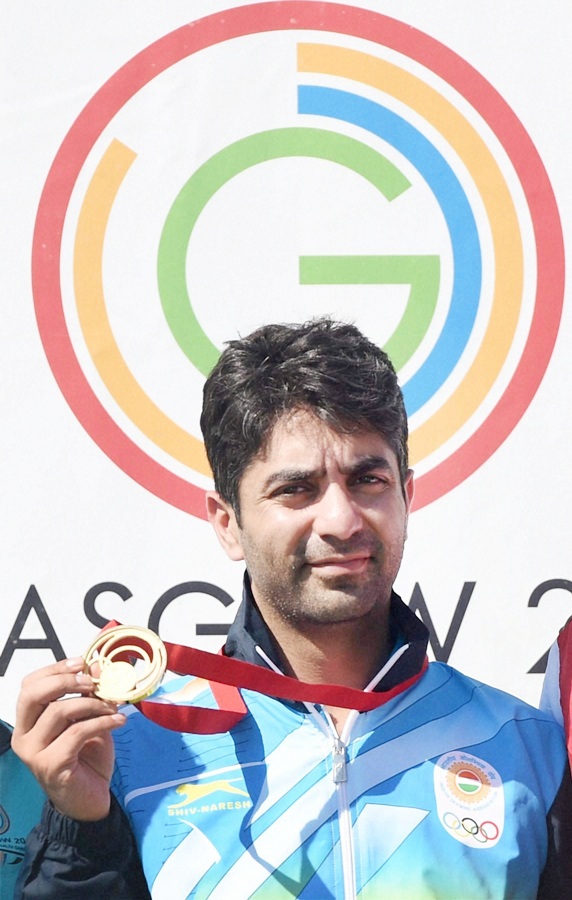 After a cracking opening day where they bagged seven medals, it was a relatively quieter day for the Indians as they added a gold, silver and a bronze to their tally.

It was a memorable swansong at the Commonwealth Games for Abhinav Bindra as the ace marksman bagged the 10m Air Rifle gold medal in a gripping finale.

The cynosure of the day certainly was the 31-year-old Bindra, who finally won an individual gold at the quadrennial extravaganza which had eluded him on four previous attempts.

Bindra, who has already won nine medals including three gold in pairs events, was calmness personified as he did not put a foot wrong in the final round, having finishing third in the qualifications at the Barry Buddon Shooting Centre,Dundee.

"This is my last Commonwealth Games. Five CWG and nine medals, it is enough for me," Bindra said. 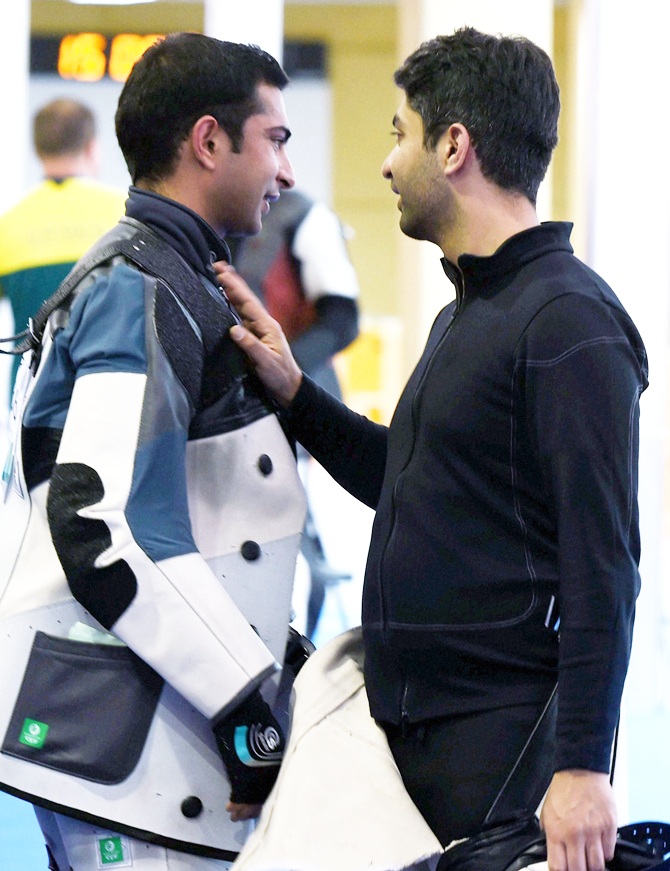 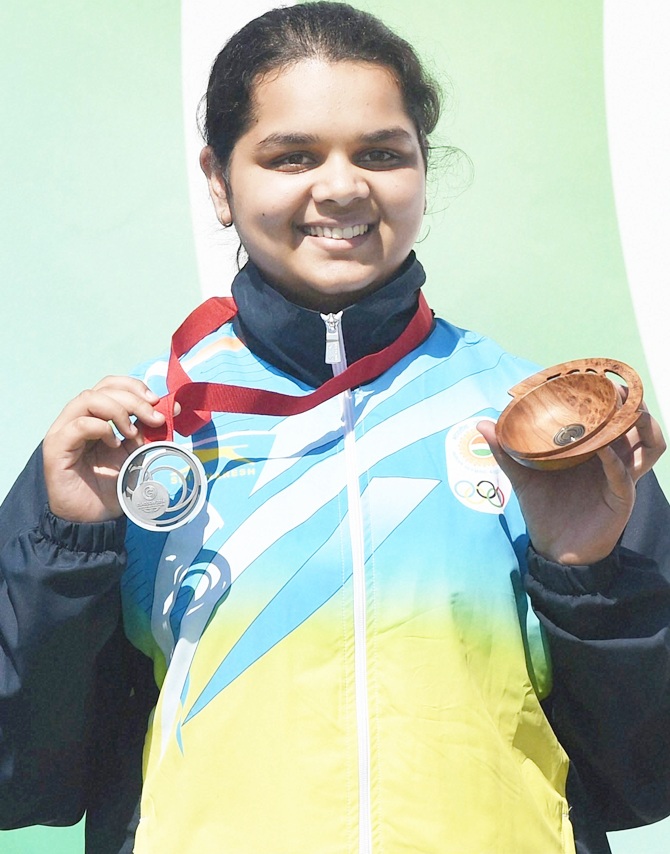 The 16-year-old Malaika gave India its first shooting medal with a score of 197.1. 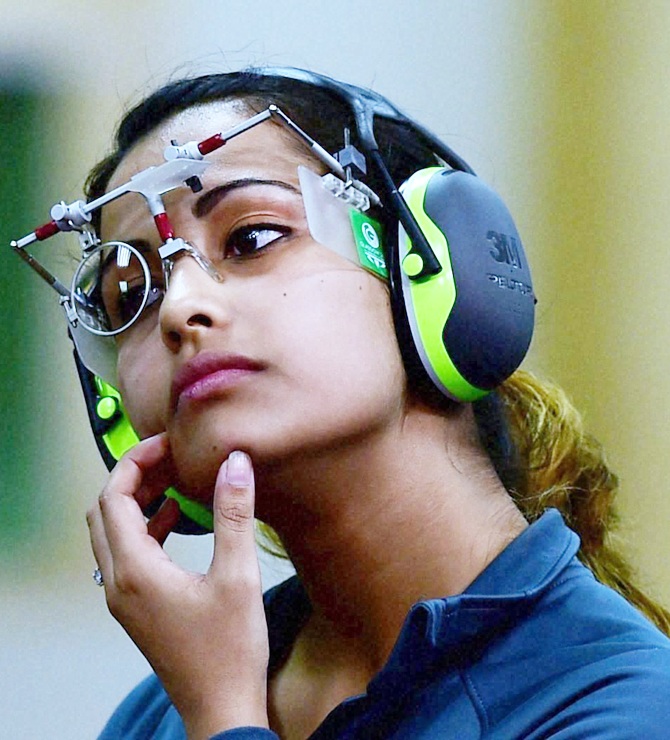 Heena Sidhu, her teammate and favourite for the gold, fell by the wayside, finishing a poor seventh.

Former world No 1 Sinhu disappointed after topping the qualification rounds. She was the second shooter to be eliminated in the eight-woman field in the final. 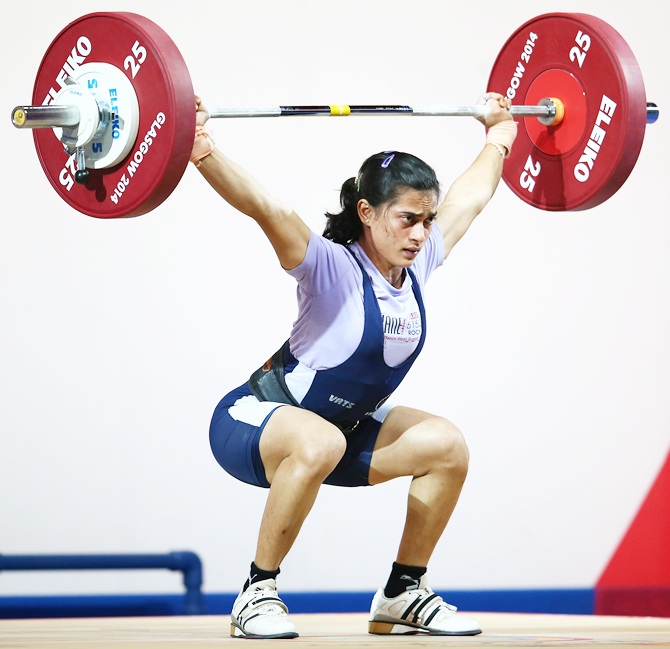 Image: Santoshi Matsa of India lifts in the Women's 53kg Group A Weightlifting at the Scottish Exhibition And Conference Centre during day two of the Glasgow 2014 Commonwealth Games
Photographs: Julian Finney/Getty Images 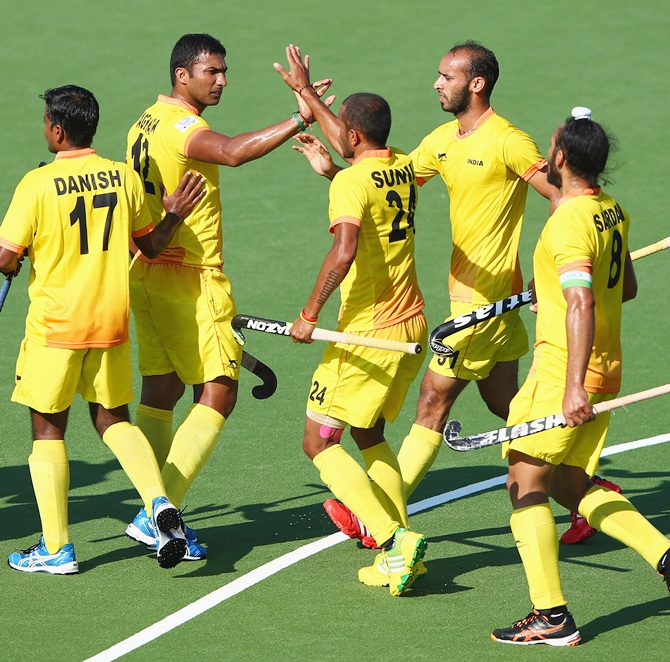 Image: VR Raghunath of India celebrates after scoring from a penalty corner during the Mens Hockey match between India and Wales at Glasgow National Hockey Centre during day two of the Glasgow 2014 Commonwealth Games
Photographs: Ian Walton/Getty Images

The Indian men's hockey team launched their campaign on a sluggish note as they toiled hard to register a 3-1 win over a lowly Wales in their opening Pool A match at the National Hockey Centre.

Ranked ninth in the world, India had to dig deep to overcome a resolute Wales defence and pocket full points.

Wales' lone goal was netted by Andrew Cornick in the 23rd minute from field play. 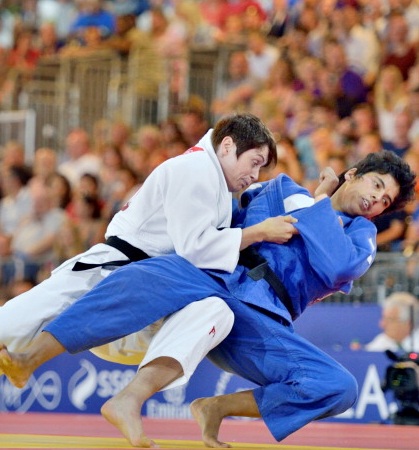 However, it was curtains for Garima Choudhary in the women's 63kg category after she went down fighting in her repechage round.

Garima, who was the only Indian judoka to have qualified for the London Olympics in 2012, lost to K J Yeats-Brown of England in the repechage. Yeats-Brown won on the basis of two Wazaris.

Indian men had a disappointing outing as both Balvinder Singh and V Vikender Singh lost in the round of 32 in 73kg and 81kg, respectively. 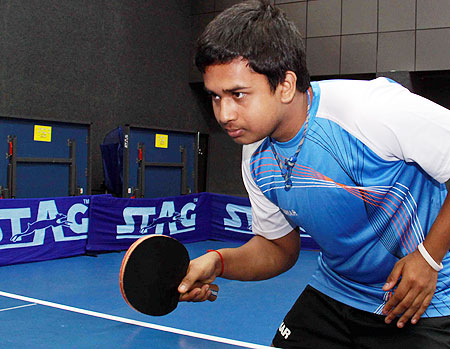 Indian paddlers continued their rampaging form as the men's and women's teams blanked Guyana and Kenya 3-0 respectively in the group stage of the table tennis team competition.

After thrashing Vanuatu 3-0 on the opening day, the Indian men's team continued their good showing with Anthony Amalraj brushing aside Shamar Britton 11-4, 11-3, 11-3 to give his side an early lead. 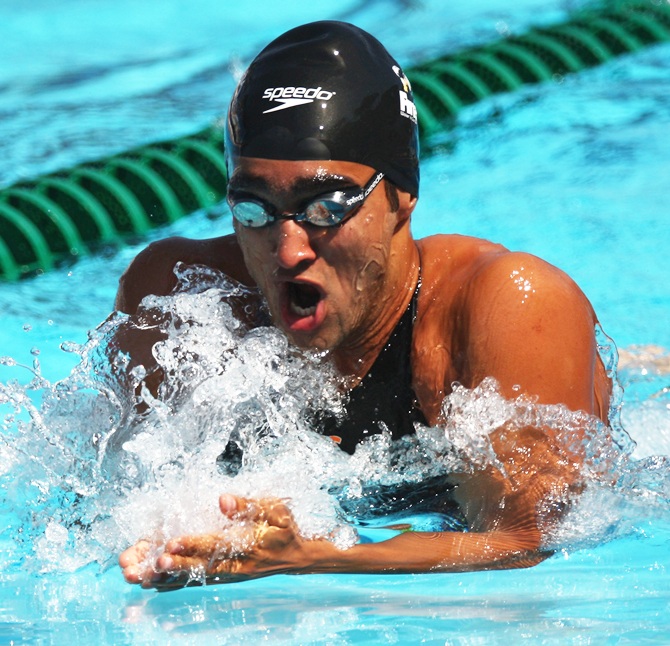 In swimming, Sandeep Sejwal finished a poor sixth in 100m breaststroke semi-final and finished a disappointing 12th among the 16 swimmers who qualified. Sejwal's timing of :103.24 secs deteriorated from his timing in the heats which was 1:02.97 secs. 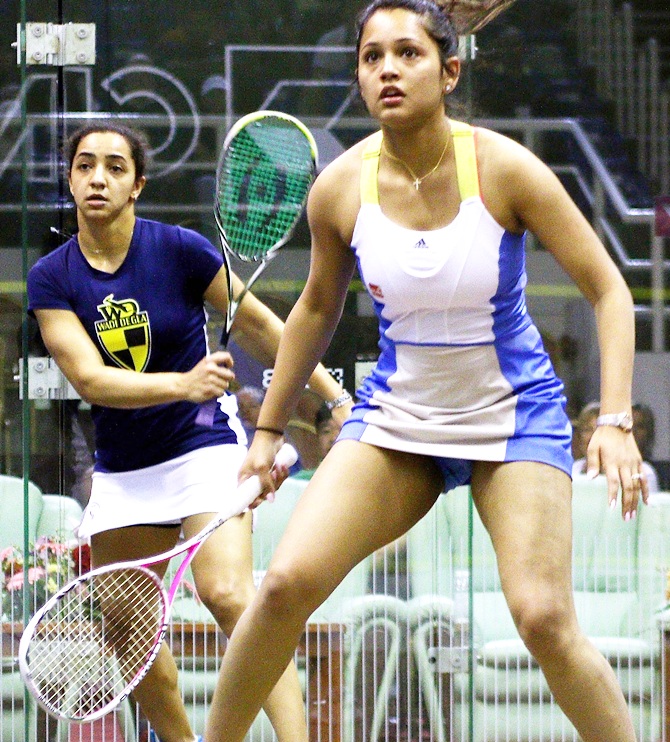 Indian squash star Joshna Chinappa suffered a 1-3 defeat against World No 4 Joelle King of New Zealand in the round of 16 to crash out of the women's singles competition.

However, Dipika Pallikal stormed into the quarterfinal defeating Delia Arnold of Malaysia in three straight games 11-6, 12-10, 11-5. She will meet Alison Waters of England in the last eight clash. 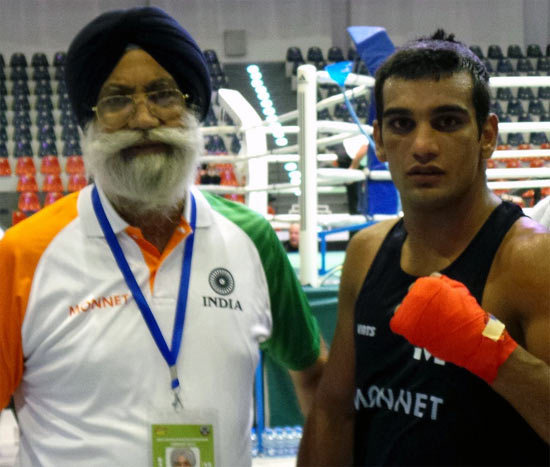 However Parveen Kumar of India lost to Corey Henderson of Scotland in the Super heavyweight (+91 kg) category to bow out.