'Zverev is leader of Gen Next tennis stars'

Having Lendl, as I said, can only serve him as an incentive for an improvement, says Djokovic 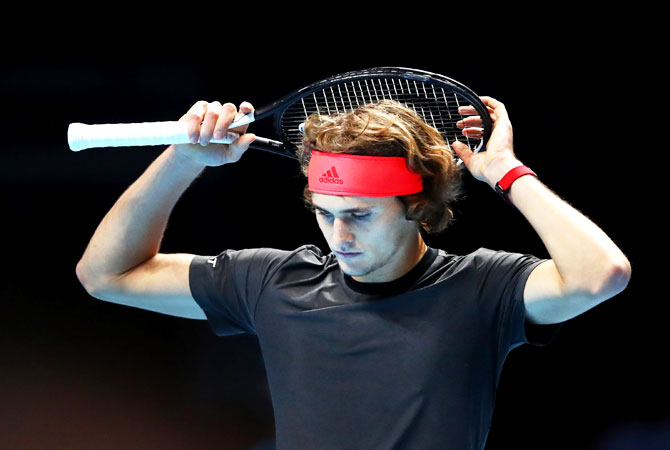 Alexander Zverev labelled the length of the tennis season "ridiculous" after appearing to run out of steam against Novak Djokovic at the ATP Finals on Wednesday.

The 21-year-old German was playing his 74th Tour match of the season and after staying with the world number one for nine games he collapsed to a 6-4 6-1 defeat.

"The issue is that our season is way too long. That's the issue. But I've said it before," Zverev, whose 55 match wins this year is more than any other player, told reporters.

"We play for 11 months a year. That's ridiculous. No other professional sport does that."

Despite being widely-tipped as a future Grand Slam champion, Zverev has yet to go beyond the quarter-finals at any of the four majors.

He already owns three Masters 1000 titles though, including this year on clay in Madrid.

Zverev has hired eight-time Grand Slam champion Ivan Lendl in a bid move to the next level and world number one Djokovic believes that is a sound move that will pay dividends.

Djokovic also said fans should be patient with the likes of Zverev and fellow youngsters like Croatia's Borna Coric and Greece's Stefanos Tsitsipas as they seek to make their breakthroughs in the sport's biggest events.

"I know you guys might be a little bit rough on them," he told reporters.

"I think there is a lot of quality in the new generation. Zverev is obviously the leader of that next generation. He has proven himself.

"Obviously Lendl is one of the biggest legends of our sport. Having him in your box as your mentor, as your tennis coach, is very valuable. He's definitely on the good path.

"Having Lendl, as I said, can only serve him as an incentive for an improvement."

Zverev missed out on a semi-final berth on his debut at the season-ender last year and will need to beat John Isner on Friday to have a chance of sticking around for the weekend.

"I've got one more group match to play here. We'll see how that goes," Zverev, who opened his round-robin play with a win over Marin Cilic on Monday, said.

"I think I'll take it as a normal quarter-final match at a normal tournament."

© Copyright 2020 Reuters Limited. All rights reserved. Republication or redistribution of Reuters content, including by framing or similar means, is expressly prohibited without the prior written consent of Reuters. Reuters shall not be liable for any errors or delays in the content, or for any actions taken in reliance thereon.
Related News: Alexander Zverev, Novak Djokovic, Ivan Lendl, ATP Finals, Borna Coric
SHARE THIS STORYCOMMENT
Print this article 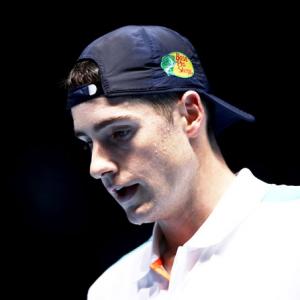 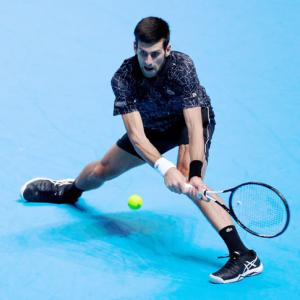