Yoga's promotion as sport not on communal lines: Government 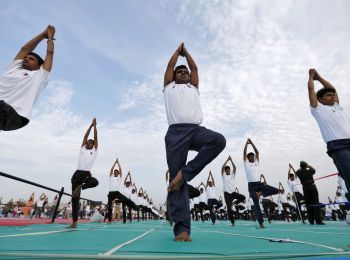 The government insisted that recognition of Yoga as a competitive sport was not on communal lines and it was actually high time that it is seen as a proper game since it is an age old practice in India.

"It's a tradition. People across the religion have been practising Yoga. It's high time that Yoga is seen as sport," Onkar Kedia, joint secretary in Sports Ministry, said on the sidelines of a programme.

The government on Tuesday, placed Yoga in the 'priority' category. There are four categories for funding – high priority, priority, general and others.

Asked if Yoga will just be restricted to domestic level since other countries do not recognise it as a sport, Kedia said it was only the first step and they would be pondering over how to take it forward.

"We have to find out. There has to be a Federation to take it forward and many other steps will be taken. Things are under discussion," he said.

Kedia also said that the boxers in the country have "suffered" due to the absence of a Federation.

"We have been trying to give support to the boxers. Things are improving and I am sure boxers will do their best (at Rio Games)," he said.

Talking about suspended Paralympic Committee of India (PCI) Kedia said, "We are waiting for all factions in PCI to unite. We want it to get recognised by the International body. It will give push to the welfare (of the athletes)," he said.

Asked when will the government withdraw the Rashtriya Khel Protsahan award from IOA President N Ramachandran as directed by the Delhi High Court, Kedia said he has not seen the full order and it will be done at an appropriate time. 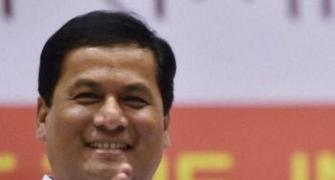 'The Ministry's award selection policy is fair and transparent' 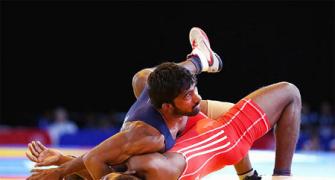 Yogeshwar's coach Vinod Kumar to get Dronacharya after HC ruling 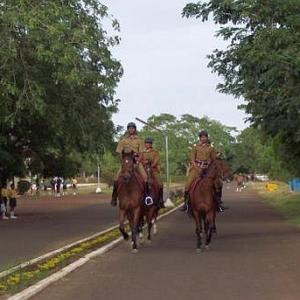 UP gets first sainik school 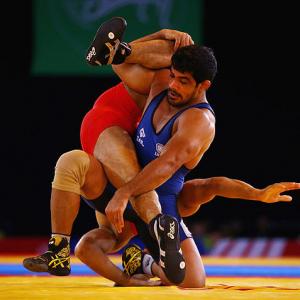