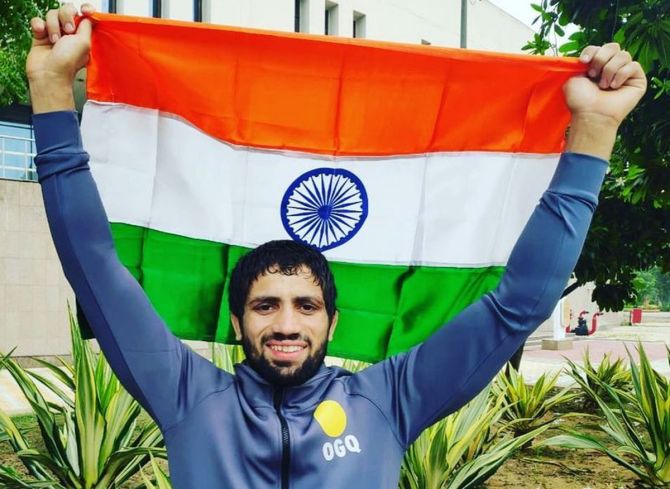 IMAGE: Ravi Dahiya went down to Gulomjon Abdullaev in the final of the Poland Open in Warsaw on Wednesday. Photograph: Kind courtesy Ravi Dahiya/Instagram

Olympic-bound Ravi Dahiya could not take advantage of a tiring Gulomjon Abdullaev in the final after outclassing the same Uzbek wrestler in his opening round and settled for a silver medal at the Poland Open in Warsaw on Wednesday.

Ravi went for several double-leg and right leg attacks but Abdullaev stayed strong in his defence, showing vast improvement from his first round drubbing.

None of his attempts fructified but Ravi did not seem to have a plan B and instead conceded points on counter-attack.

The Uzbekistan grappler was gasping for breath in the second period but Ravi still could not breach his defence and eventually lost the title clash 3-5.

In his previous bouts, Ravi had outlasted his opponents, who lost steam by the time second period began. However, it did not work in the final.

All his opponents attacked his left leg again and again but Ravi, the reigning Asian champion and 2019 World Championship bronze medallist grappler's superior stamina pulled him through in his bouts.

Competing in only his second competition of the season, Ravi began with an easy 10-1 win over Abdullaev but struggled against Kazakhsthan's Adlan Askarov before prevailing 13-8.

He sealed his spot in the semifinals with a 9-5 win over American Nathan Khalid Tomasello, who like Ravi, usually, competes in 57kg.

Ravi reached the final with a 7-4 win over Iran's Reza Ahmadali Atrinagharchi.

The most challenging bout for Ravi turned out to be his second round duel against Askarov. It was all about stamina and power as the Indian effected a dramatic turnaround after trailing 0-8 to win against the Kazakh.

Askarov, the Asian Championship silver medallist, stunned Ravi with a flurry of double-leg attacks as the Indian was struggling to negotiate with the Kazakh wrestler's fast moves. Even as Ravi got himself positioned for counter attacks, he could not execute them.

It was a strange sight to see Ravi struggling and his defence falling apart. He was just one move and two points away from an embarrassing defeat by technical superiority.

However, his rival lost steam in the second period and Ravi took advantage of that to pull off take-down moves one after another to log 13 straight points.

In Round 3, he easily beat Tomasello though he allowed the American to get hold of his left leg. Out of the five points conceded, three were step-outs when Tomasello could not complete the throw but managed to drag Ravi out of the arena.

His leg defence was shaky again but Ravi's stamina yet again pulled him through. He prevailed 7-4 against Iran's Reza Ahmadali Atrinagharchi, who had the Indian in a spot by locking his left leg multiple times.

However, the Iranian was not left with much energy towards the end.

Deepak Punia had withdrawn from the 86kg competition on Tuesday due to an elbow injury.

Vinesh Phogat (53kg) and Anshu Malik (57kg) will be seen in action in the Ranking Series event on Friday. 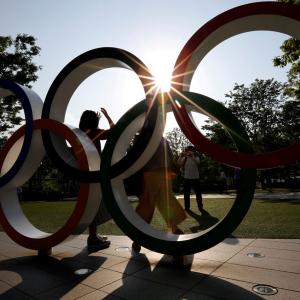 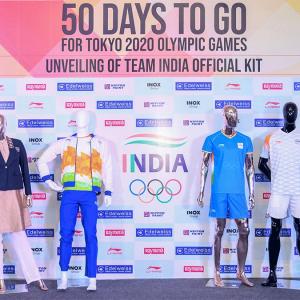