Will take up Champions Trophy finger gesture with FIH: PHF 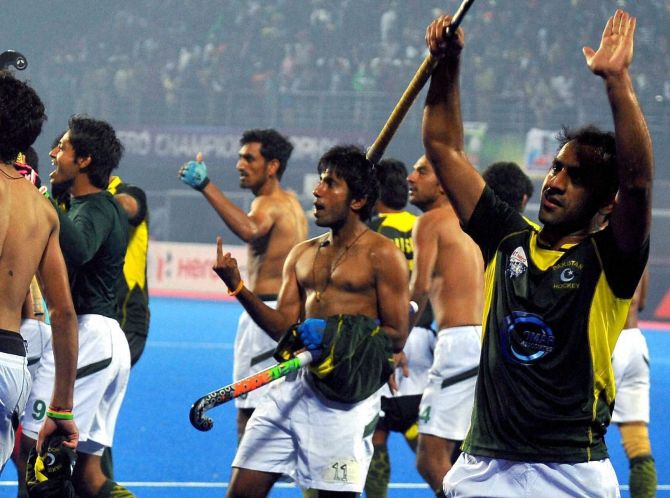 PHF secretary Rana Mujahid told reporters in Lahore after the Congress of the federation that it was decided to take up the controversial issue that occurred after the semi-final against India at the FIH level.

"We are going to approach the FIH and discuss these issues with them at the forthcoming Executive Board meeting," Mujahid, a former Olympian, said.

He said that it was disappointing for the PHF that after pressure exerted by Hockey India officials the tournament director had reversed his decision of not taking any disciplinary action against the Pakistani players for their celebrations after the win over India.

"First he was satisfied with the explanation given by the Pakistan team coach. Later he imposed a ban on two players and issued warning to one player," he added.

Rana said that it was very painful the way coach Shahnaz Sheikh was summoned by the tournament director thrice just hours before the final of the tournament.

"You can imagine what he must have gone through. On one hand he had to prepare the team for the final and on other hand he was put under pressure by the tournament director, who mentally disturbed him. It is most unfortunate what happened in the tournament."

The PHF Congress also issued a warning that if the Prime Minister didn't sanction funds to the tune of 500 million rupees soon the country's national game would die. 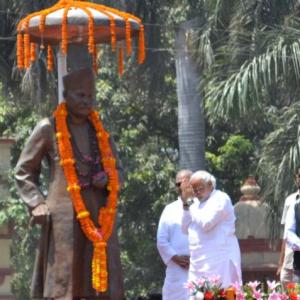 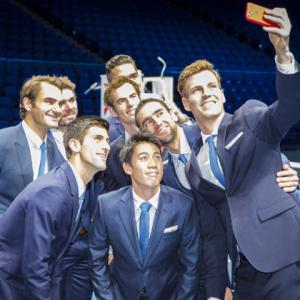