The Badminton World Federation (BWF) on Saturday said it was waiting for "more clarity" from China before it takes a call on the season-ending World Tour Finals scheduled in December.

China's General Administration of Sport on Friday said the country will not host any of its planned international events this year except the trials for the 2022 Winter Olympics in Beijing to stop the spread of coronavirus.

The decision has put in doubt events including the World Tour Finals in Guangzhou, which was pushed back by a week to December 16 to 20 in the revamped calendar due to the COVID-19 pandemic.

"The BWF is aware of the directive announced by the General Administration of Sport of China regarding the restriction of international sports for the rest of 2020," the badminton governing body said in a statement.

"BWF is in close contact with its relevant partners including the Chinese Badminton Association (CBA) to get more clarity on the situation and how this affects the BWF Tournament Calendar 2020."

In May, the BWF had unveiled a revised international calendar to salvage the remainder of the season. However, with the global health crisis showing no signs of abating, many events were cancelled from the reworked calendar.

The world body had also announced that ranking points earned at tournaments during the original qualification phase will be maintained.

The BWF had earlier frozen the world rankings and made the standings on March 17 as the basis for entry and seedings, when it resumes the international calendar. 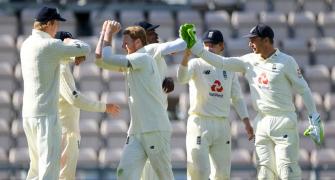 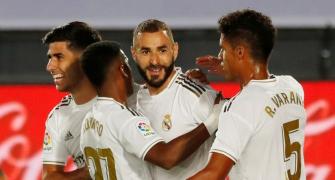 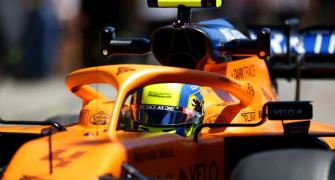 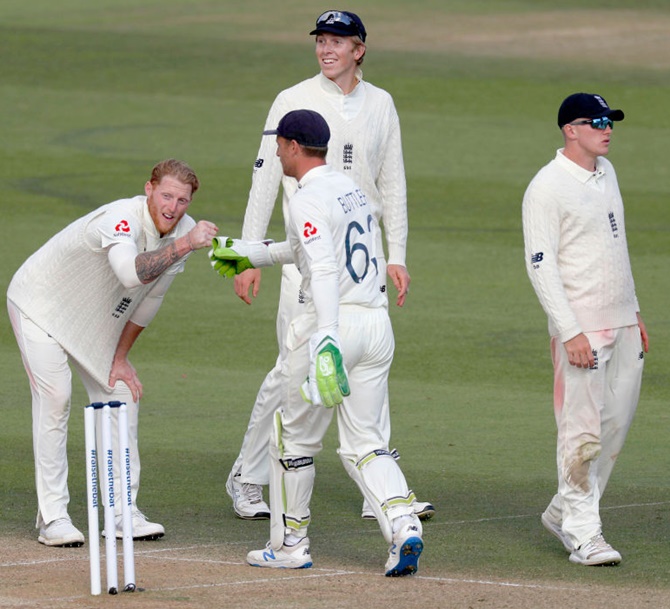 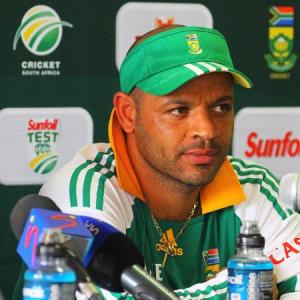