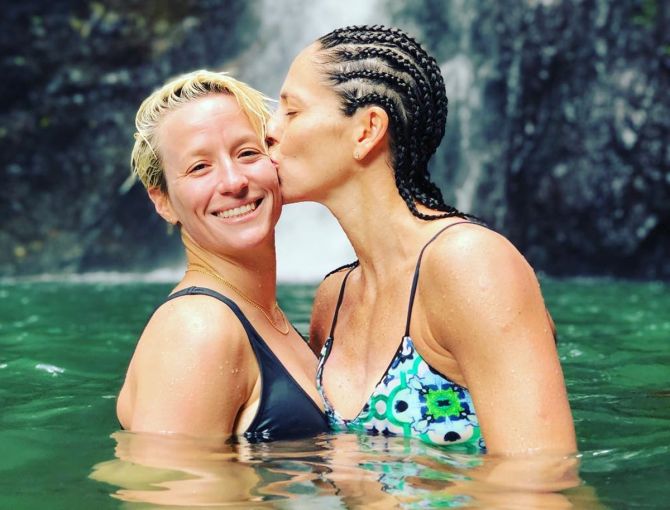 The sports power couple announced their engagement with a photo posted to Bird's Instagram account on Friday and a representative for Rapinoe confirmed the news to Reuters, as congratulations for the couple poured in across social media.

Four-time Olympic gold medalist Bird, 40, won her fourth WNBA title with the Storm earlier this month, bouncing back after missing all of the 2019 season due to a knee injury. 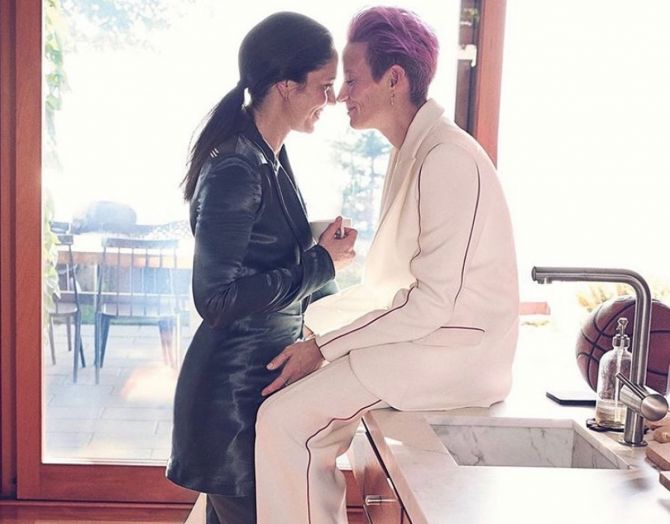 Rapinoe, who claimed the Ballon d'Or in 2019 after a career-defining year in which she won her second World Cup title, along with the Golden Boot and Golden Ball, was a regular fixture on the sidelines during the 2020 WNBA season, which took place entirely inside a quarantined setting in Bradenton, Florida, due to the new coronavirus.

The pair, who have been an item for more than three years, became the first openly gay couple to appear in the ESPN "Body Issue" in 2018, and have together been vocal advocates for a variety of political and social causes.

The announcement prompted well-wishes from numerous high-profile figures in sport and politics. 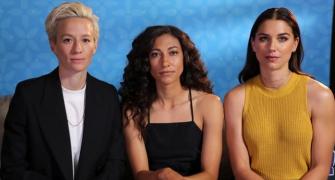 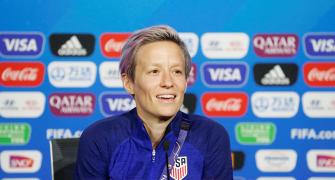 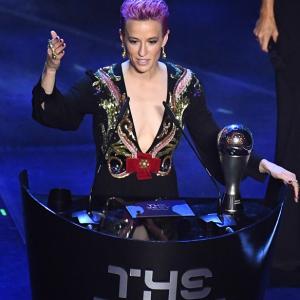 We have incredible power: Rapinoe after winning