World Cup: Why Pele is worried about Brazil

'My worry is about one thing; there are only a few days until the World Cup starts and we still don't have the right team.' IMAGE: Head coach Tite asks the fans to be quiet during a training session of the Brazilian football team. Photograph: Buda Mendes/Getty Images

Brazil may be five-time winners of the World Cup and joint favourites to make it six in Russia this year but the South Americans do not yet have the right blend for success, three-time World Cup winner Pele said on Wednesday.

Brazil have lost once in 20 games since coach Tite took over almost two years ago but he has been forced to chop and change his side in recent friendlies due to injuries.

"I have the utmost confidence in Tite's ability," Pele told Reuters. "My worry is about one thing; there are only a few days until the World Cup starts and we still don't have the right team. Individually all the players are very good. But we're not a team."

Talismanic forward Neymar injured a foot and ankle in February and full back Dani Alves dropped out the squad due to a knee injury. Renato Augusto and Douglas Costa picked up strains that kept them out of Sunday's 2-0 win over Croatia. 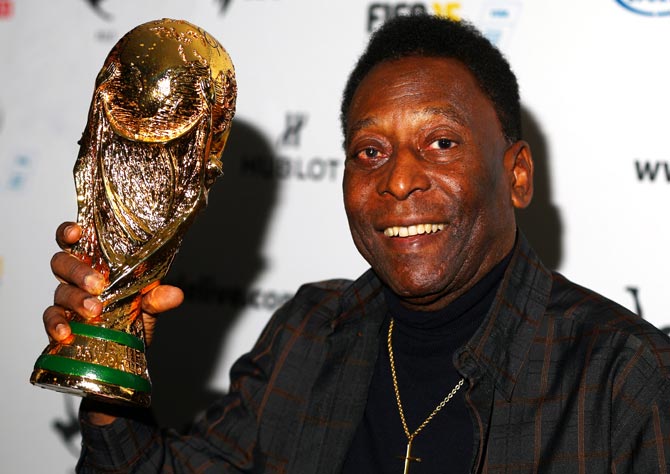 IMAGE: 'Individually all the players are very good. But we're not a team,' believes Pele. Photograph: Robert Cianflone/Getty Images

Neymar returned at halftime in that match to lead Brazil to victory and Pele, the only player to have won the World Cup three times, said the Paris St Germain striker is capable of inspiring Brazil to the title in Russia.

"Neymar is to me one of the best players in the world," Pele said. "Today he is more mature and he has more experience but he isn't going to win the World Cup on his own. It’s teams that win the World Cup.

"The greatest Brazil team of all-time was the one in 1970, with Tostao, Rivellino, Gerson and Pele all wearing the number 10 shirts for their clubs. In the 1970 World Cup we spent more than six months together. That's why it worked."

Brazil have played only three friendlies this year and face one final warm-up match on Sunday against Austria in Vienna.

They kick off their World Cup campaign against Switzerland on June 17, before facing Costa Rica and Serbia in Group E.

© Copyright 2020 Reuters Limited. All rights reserved. Republication or redistribution of Reuters content, including by framing or similar means, is expressly prohibited without the prior written consent of Reuters. Reuters shall not be liable for any errors or delays in the content, or for any actions taken in reliance thereon.
Related News: Pele, Brazil, Getty Images, IMAGE, Paris St Germain
SHARE THIS STORYCOMMENT
Print this article 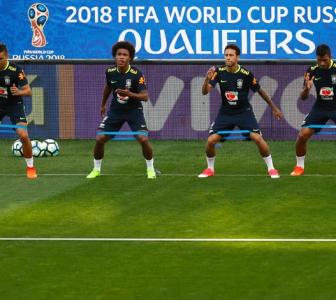 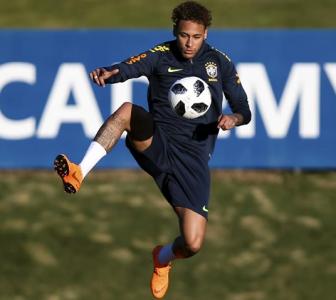 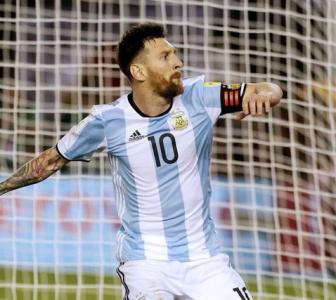 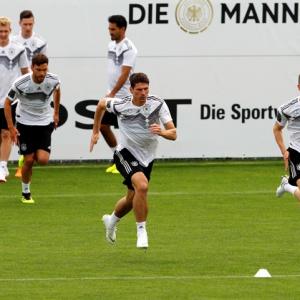