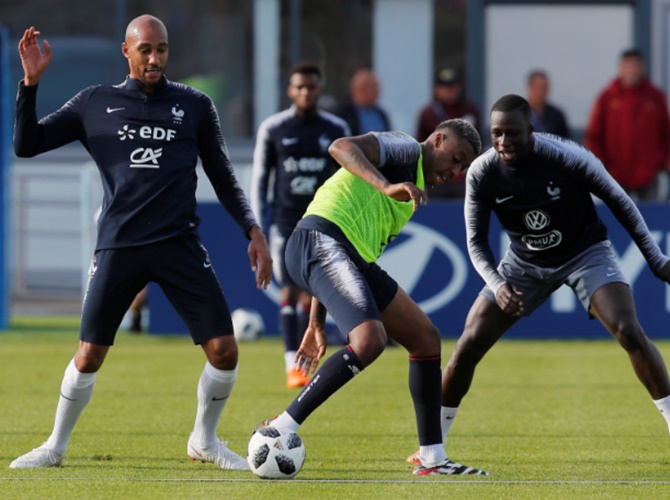 France head into their World Cup opener against Australia in Kazan on Saturday sweating on the fitness of fullback Djibril Sidibe and under pressure to deliver an emphatic win to erase doubts about the cohesion of a team of brilliant individuals.

Monaco right back Sidibe has been battling to recover from a knee injury, putting a query over one of the few positions in which France lacks ample depth.

Six-cap defender Benjamin Pavard, who has played mostly as a centre back for Bundesliga side Stuttgart, is likely to fill the role on his World Cup debut against a Socceroos side that is something of an unknown quantity under new coach Bert van Marwijk.

France play Australia in a Group C match in Kazan on Saturday:

- France have competed at 14 World Cups and are bidding for their second trophy after winning the 1998 tournament on home soil, captained by current coach Didier Deschamps. They reached the final again in 2006, inspired by talismanic midfielder Zinedine Zidane.

- Australia have qualified for their fourth World Cup in succession and fifth overall, with their best performance reaching the last 16 in the 2006 finals in Germany.

- Australia's 38-year-old striker Tim Cahill is bidding to score at a fourth World Cup, which would make him only the fourth player ever to do so.

Previous meetings: They have played four times, with France winning twice, Australia winning once and one draw.

There is further uncertainty over the make-up of France's forward line for the Group C encounter at Kazan Arena, with coach Didier Deschamps facing tough choices on his front three.

Having captained Les Bleus to the 1998 World Cup triumph on home soil, Deschamps knows a thing or two about global success and is blessed with one of the strongest squads among the 32 in Russia.

Their sheer depth of talent has made them among the tournament favourites, yet scepticism lingers over the manager's ability to get the best out of his stars.

Barring Mbappe's goal in the 1-1 draw against the United States, there was little to like about France's disjointed play in their last warmup match and Australia will offer a tougher proposition than the Americans, according to Deschamps. 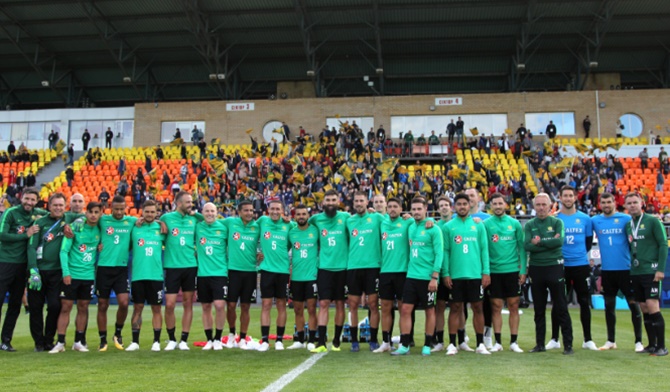 Australia will also be desperate for a positive start, given their last two World Cup campaigns in Brazil and South Africa were all but ruined by first-match drubbings.

On paper, they are paupers to France’s footballing royalty, have little firepower up front and their modest defence faces a huge task to fend off their opponents' raids.

Dutchman Van Marwijk, meanwhile, has had only a handful of games to imprint his gameplan on the group’s lowest-ranked side.

Although they thrashed Czech Republic 4-0 in their penultimate warmup before Russia, their scratchy 2-1 win over Hungary in their last start may be a better pointer to their form, the side still grappling with transition from defence to attack.

Despite all that, the Socceroos have assembled in Kazan with no shortage of bravado.

They worked hard in their pre-tournament camp in Turkey to build fitness and structure, and maximise their hopes of emerging from a tough group featuring 11th-ranked Peru and 12th-ranked Denmark.

A result against France looks fanciful, but if they are within touch late in the second half, look for Van Marwijk to inject 38-year-old striker Tim Cahill, who is bidding to become only the fourth player ever to score at four World Cups.

© Copyright 2020 Reuters Limited. All rights reserved. Republication or redistribution of Reuters content, including by framing or similar means, is expressly prohibited without the prior written consent of Reuters. Reuters shall not be liable for any errors or delays in the content, or for any actions taken in reliance thereon.
Related News: Bert van Marwijk, France, Didier Deschamps, Australia, Kylian Mbappe
SHARE THIS STORYCOMMENT
Print this article 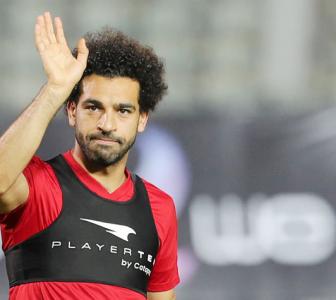 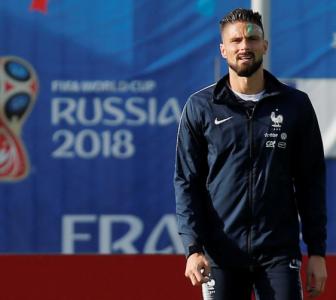 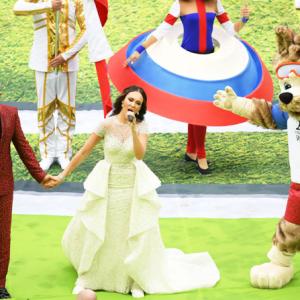