WC Preview: Croatia and Nigeria fight for life in Group of Death 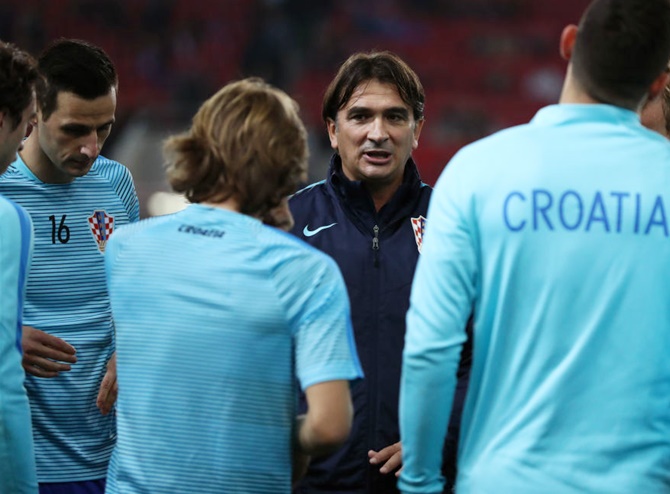 Dark horse Croatia take on spirited Nigeria in a World Cup opener on Saturday that could leave one side fighting for their tournament lives in the Group of Death.

At every World Cup a group is stamped with the ominous 'Death' label and in Russia that designation has fallen on Group D.

Croatia and Nigeria, two teams who fully expect to reach the knockout round, are joined by Argentina, led by five-times world player of the year Lionel Messi, and surprise package Iceland, looking to match their march into the quarter-finals at Euro 2016.

Nigeria will try to put a run of indifferent form and controversy behind them when they step onto the pitch at the Kaliningrad Stadium.

The Super Eagles come into their tournament opener having failed to win in their last four international friendlies and dogged by scandal with coach Gernot Rohr accusing some reporters of unethical behaviour and coming up with lies in the build-up to the World Cup.

Nigeria are the lowest-ranked team in the group at 48 but have displayed the ability to punch above their weight as they did at the 2014 World Cup in Brazil when they reached the round of 16.

Croatia will play Nigeria in a Group D match in Kaliningrad on Saturday:

- Croatia made a splash in their first World Cup as an independent nation taking third place in France in 1998 but have not advanced out of the group stage since.

- Nigeria won just once at the 2014 Brazil World Cup but still advanced to the knockout round.

- Nigeria was the first nation to qualify from Africa for the 2018 tournament, finishing top of a group featuring Cameroon, Zambia and Algeria.

“I love this group because we know how to rise to the occasion together," said Rohr, on the Nigerian Football Federation website. "Nigeria will be ready for Croatia."

In contrast, Croatia, a team stacked with quality, have often failed to live up to expectations.

Talent has never been quite enough for under-achieving Croatia, who have failed to advance past the group stage since their debut as an independent country at the 1998 World Cup in France, where they finished third.

They could not escape the group stage four years ago in Brazil and failed to qualify for the 2010 World Cup in South Africa.

Croatia, however, arrive in Russia with the sort of quality and experience throughout their lineup that should make them a threat to any team, marking them out as tournament dark horses.

While their qualifying campaign was spotty, the buildup to the World Cup has been promising with wins over Senegal and Mexico and a 2-0 loss to Brazil.

For Croatia everything revolves around Real Madrid playmaker Luka Modric, for many the best midfielder in the game today, while Andrej Kramaric, Ivan Perisic and Mario Mandzukic will provide the goals.

© Copyright 2020 Reuters Limited. All rights reserved. Republication or redistribution of Reuters content, including by framing or similar means, is expressly prohibited without the prior written consent of Reuters. Reuters shall not be liable for any errors or delays in the content, or for any actions taken in reliance thereon.
Related News: Croatia, Nigeria, Gernot Rohr, Nigerian Football Federation, Brazil
SHARE THIS STORYCOMMENT
Print this article 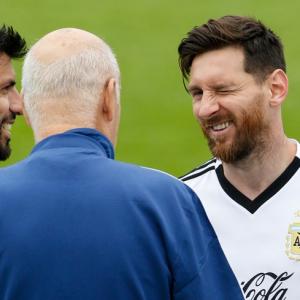 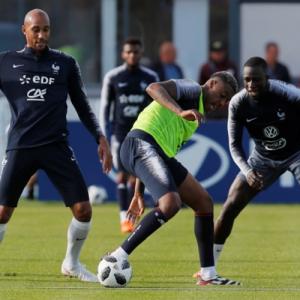