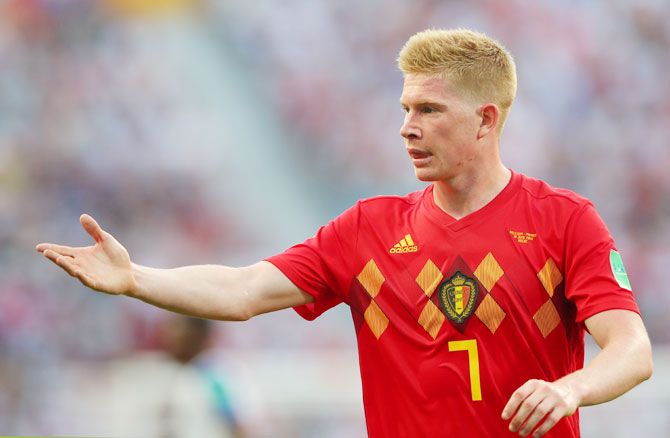 Kevin De Bruyne is ready to take on a bigger role in Belgium's midfield after facing accusations of being unable to replicate his impressive club form at Premier League champions ManchesterCity for his country.

"I didn't do it before because I was young and I didn't have the profile I have now," De Bruyne, who turns 28 next Thursday on the same day Belgium play England in their final Group G fixture, told RTBF television.

"From now on, I have to shoulder my responsibility," he said, adding that a role as "boss" behind Belgium's offensive trio of Romelu Lukaku, Dries Mertens and Eden Hazard came "instinctively", and not from coach Roberto Martinez.

De Bruyne did not convince all of his critics in the 3-0 opening win over debutants Panama on Monday, in which Belgium's "golden generation" claims were looking thin until a brilliant solo strike from Mertens settled their nerves after the break.

However, his role in directing Belgium's multiple attacking options suggest he is finding a way to bring his club form to the international stage and coordinate with captain Hazard, who plays a similarly creative function further forward at Chelsea.

Belgium aimed to wrap up qualification by beating Tunisia in Moscow on Saturday, De Bruyne said, so the clash with England, who should beat Panama after opening with a win against the North Africans, would be relaxed.

That said, he stressed, meeting club mates and Premier League rivals would make for a tough game.

"It's never friendly," he said.

© Copyright 2022 Reuters Limited. All rights reserved. Republication or redistribution of Reuters content, including by framing or similar means, is expressly prohibited without the prior written consent of Reuters. Reuters shall not be liable for any errors or delays in the content, or for any actions taken in reliance thereon.
Related News: Kevin De Bruyne, Belgium, RTBF, IMAGE, FIFA
COMMENT
Print this article 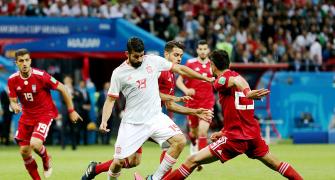 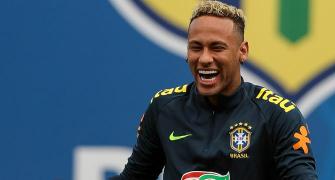 Boost for Brazil as Neymar returns to training 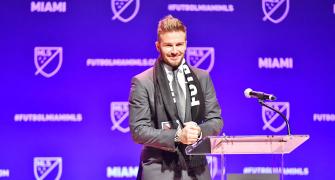 World Cup: 'Bias' Beckham reckons it will be an England-Argentina final 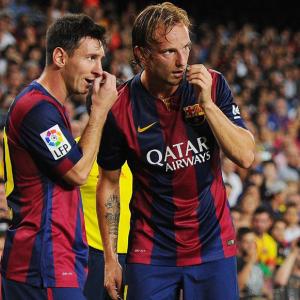 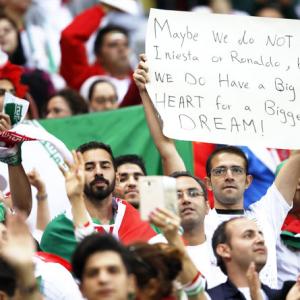