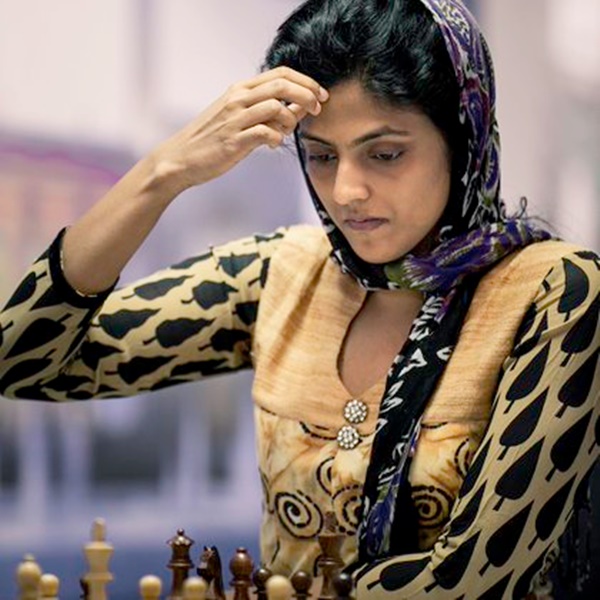 Grandmaster D Harika lost momentum and went down to Tan Zhongyi of China in the first semi-final game of the world women's chess championship in Tehran.

It was a tough day at work for Harika as nothing worked right for the Indian who is making her third straight appearance in the semi-final of a knockout world championship.

Zhongyi gave no chances in this nearly one-sided encounter.

Harika will now have to win at all costs to stay in the match. A win in the return game of the two-games mini-match will bring the Indian back in contention while a draw or a loss would mean the end of the road for her in the championship.

The other semifinal match witnessed a huge drama as Russian Alexandra Kosteniuk not only blundered away a won position but went on to lose the game against Anna Muzychuk of Ukraine.

Muzychuk, who won with black, must be thanking her stars as she is now just a draw away from reaching the final of the championship.

Harika was outdone in a Nimzo Indian defence game. The opening choice by Zhongyi was not really intimidating and Harika was close to equal after initial phase.

The Chinese, however, showed better understanding of the hanging pawns structure while Harika went for a passive defense in the middle game.

This proved a huge difference as white's pieces got an entry through the king side and Harika could do little.

Methodical display by Zhongyi resulted in a complete domination on the king side with all her pieces joining hands for the final blow. The game lasted 46 moves.

Kosteniuk did most of the hard work right but fell at the crucial juncture. The middle game arising out of a French Tarrasch proved an easy ride for the Russian as she picked up one pawn to reach a complete winning position.

Just when the victory looked in sight, Kosteniuk could not find the right path and a lapse in concentration led to a winning attack for Muzychuk.

The Ukrainian did not give a second chance and won in 64 moves. 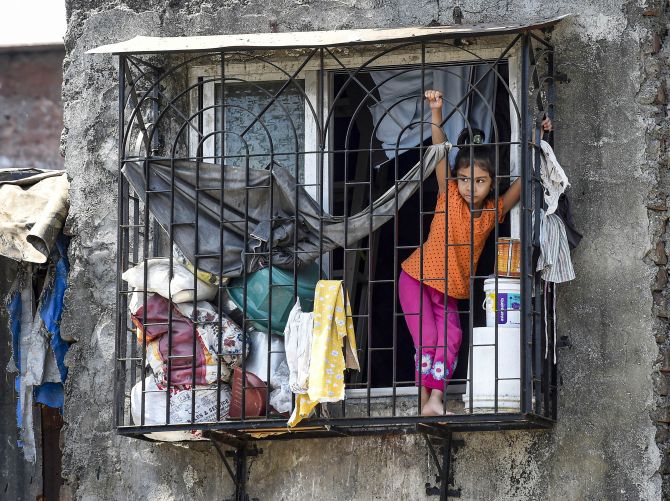