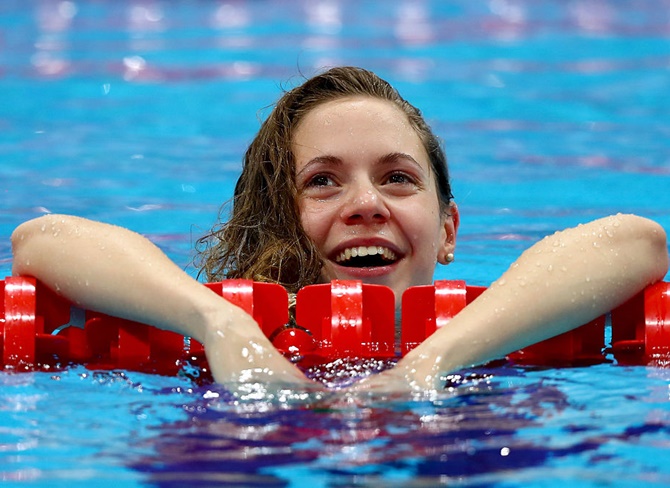 IMAGE: So far 525 people have tested positive for coronavirus in Hungary, while 20 people have died. Photograph: Clive Rose/Getty Images

Butterfly world champion Boglarka Kapas is among nine swimmers on the Hungarian national team to have tested positive for coronavirus, the country's swimming association said in a statement late on Tuesday.

Dominik Kozma, who won a bronze in the 4x100m freestyle relay at the 2017 worlds, has also tested positive for the fast-spreading virus that has brought global sport to a virtual standstill and led to the one-year postponement of the 2020 Tokyo Olympics.

"We tested everyone on the national swim team roster, as well as the staff working with the team, trainers, masseurs," the Hungarian Swimming Association said in a statement.

"Results keep coming in and as of Tuesday night nine were positive."

Olympic hopefuls had been attending training camps in warm climates over the past few months. The association said everyone was quarantined upon their return to Hungary and did not take part in any joint training sessions.

"This does not change my routine, as I have been at home anyway, going out for some fresh air to my garden at most... Even if you feel fine you should be extra careful and stay home if you can in case you carry the virus."

Kozma said his second test was positive after a negative first test.

"I took it with mixed feelings," he told state television. "I'm not saying I'm not scared of this. I worry about my wife."

So far 525 people have tested positive for coronavirus in Hungary, while 20 people have died. 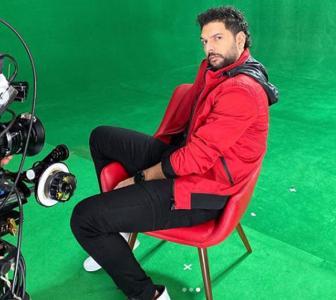 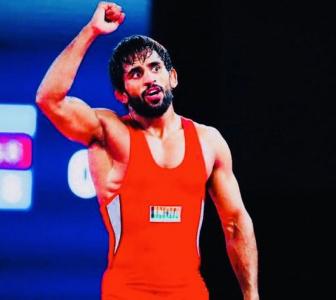 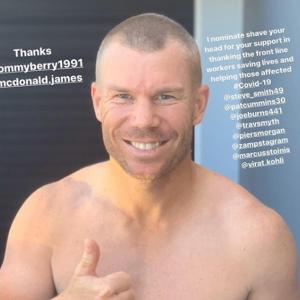