Nike unleashed the Vaporfly in 2016 and various versions have quickly come to dominate the elite and "serious recreational" side of road running.

From April 30, any shoe used in elite competition must have been generally available to the public for four months - putting paid to the use by Nike and others of prototypes by their athletes in major races. Some variants of Nike's Vaporfly running shoes have been outlawed for elite competition and strict limits on the technology developed for any future shoes introduced after World Athletics announced significant changes to its rules on Friday.

The sport's governing body (WA) said that with immediate effect and for elite competition only, road shoes must have soles no thicker than 40mm and not contain more than one rigid, embedded plate.

The Vaporfly variants used by Eliud Kipchoge to run the first sub-two hour marathon and by fellow-Kenyan Brigid Kosgei to smash the women's marathon world record both contained triple carbon plates inside thick, ultra-compressed foam, said by Nike to help improve running economy by up to four percent.

The new rules also state that, from April 30, any shoe used in elite competition must have been generally available to the public for four months - putting paid to the use by Nike and others of prototypes by their athletes in major races.

There will also be new rules governing the construction of track spikes.

WA's review concluded that the new technology "may provide a performance advantage and could raise concerns that it might threaten the integrity of the sport".

WA will now establish an expert working group to guide future research into shoe technology and to assess new shoes that emerge on the market.

Nike did not immediately respond to Reuters's request for comment on the decision.

“It is not our job to regulate the entire sports shoe market but it is our duty to preserve the integrity of elite competition by ensuring that the shoes worn by elite athletes in competition do not offer any unfair assistance or advantage," WA President Sebastian Coe said in a statement.

"As we enter the Olympic year, we don’t believe we can rule out shoes that have been generally available for a considerable period of time, but we can draw a line by prohibiting the use of shoes that go further than what is currently on the market while we investigate further.

“I believe these new rules strike the right balance by offering certainty to athletes and manufacturers as they prepare for Tokyo 2020, while addressing the concerns that have been raised about shoe technology."

Nike unleashed the Vaporfly in 2016 and various versions have quickly come to dominate the elite and "serious recreational" side of road running.

Marathon superstar Kipchoge has been the model's flagbearer, wearing them to set a world record, win the 2016 Olympic title and then go under two hours in an unofficial marathon.

Vaporflys have featured in several other records in the last three years and athletes wearing them took 31 of the 36 top-three finishes in the Marathon Majors series last year. The distinctive pink and green footwear is now widespread throughout the fields of every major race.

Kipchoge and other leading athletes have welcomed the shoes as a natural technological advance, but others say they have gone too far, with Yannis Pitsiladis, a professor of sport and exercise science at Britain's Brighton University, calling them "technological doping".

Nike says the shoes, which cost around $250 and have a lifespan of only around 200 miles, have "a built-in secret weapon that provides a propulsive sensation".

Other manufacturers have also released, or are developing, their own carbon-insoled shoes, but WA's ruling would now appear to have put the brakes on.

© Copyright 2022 Reuters Limited. All rights reserved. Republication or redistribution of Reuters content, including by framing or similar means, is expressly prohibited without the prior written consent of Reuters. Reuters shall not be liable for any errors or delays in the content, or for any actions taken in reliance thereon.
Related News: Nike Vaporfly, World Athletics, WA, Eliud Kipchoge, Brigid Kosgei
COMMENT
Print this article 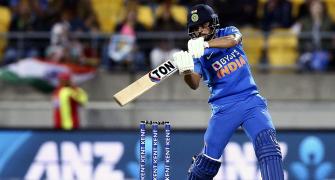 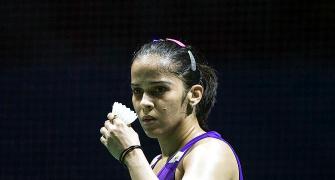 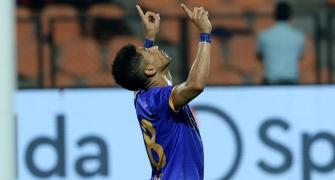 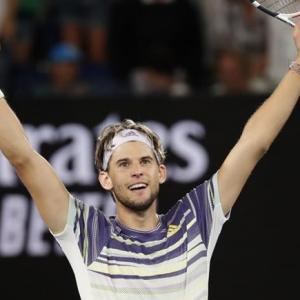 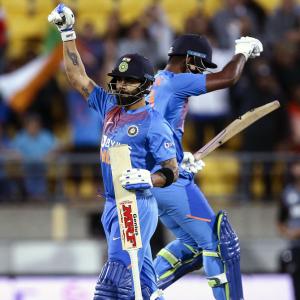