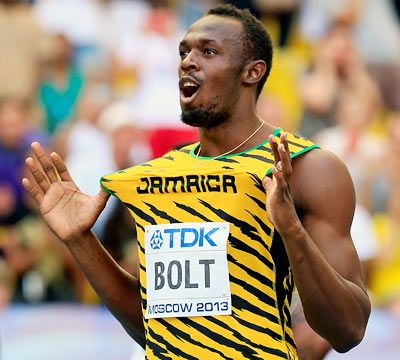 Usain Bolt regained his world 100 metres crown and restored some credibility to a sport tarnished by a plethora of doping scandals as he scorched to gold in 9.77 seconds at the World Athletics Championships in Moscow on Sunday.

As rain fell and thunder clapped around the Luzhniki Stadium, a pensive-looking Bolt mimed taking out an umbrella before the start.

Disqualified from the 2011 final for false-starting, he made no mistake out of the blocks this time and although trailing Gatlin, directly to his left, at halfway, he surged to the front at 60 metres.

Gatlin, former World and Olympic champion and twice banned for doping, stayed on his shoulder all the way to the line, followed by Carter and two more Jamaicans Kemar Bailey-Cole and Nickel Ashmeade.

Injured Jamaican Yohan Blake did not defend his title from Daegu, South Korea, while American Tyson Gay, the world's fastest man this year, was not in Moscow after testing positive for a banned substance. 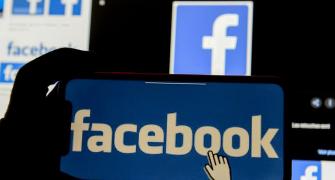