England sent out a warning to their rivals as they stormed into the women's World Cup semi-finals with an impressive 3-0 victory against demoralised Norway on Thursday.

Ellen White scored her fifth goal of the tournament in between Jill Scott's opener and a Lucy Bronze screamer from the edge of the area as Phil Neville's side set up a mouthwatering clash with either holders the United States or hosts France.

England were devastating on their right flank with Bronze and Nikita Parris, who missed a late penalty, tormenting their opponents throughout as Norway suffered physically.

England got away with some sloppiness in defence but the Lionesses will hope to improve on their third place from 2015.

"What you've seen tonight is that Lucy Bronze is the best player in the world, without a shadow of a doubt. There's no player like her in the world," said Neville.

"I've played fullback, but never ever to that level she's playing at," added the former Manchester United and Everton player.

The semi-finals will be hosted in Lyon, where Bronze plays her club football for European champions Olympique Lyonnais.

England took the lead after only three minutes when Bronze burst down the right flank and cut in from the byline. White swung and missed but Scott slotted the ball home off the post for the fastest goal of the tournament so far.

England dominated possession and Parris fired over the crossbar before White came closer when she rattled the upright after a quick throw-in.

For all their superiority and Norway's lack of inspiration, the Lionesses were still vulnerable to a comeback.

However, doubled the tally five minutes before the break, White tapping in from Parris's cross from inside the area.

Parris's pace was too much too handle for Norway, but England put themselves in a dangerous situation when goalkeeper Karen Bardsley's poor first touch trying to control a back pass almost saw her dispossessed in front of goal.

But the contest was all but over in the 57th minute when the unmarked Bronze unleashed a rising shot that flew into the roof of the net from Beth Mead's free kick.

Houghton made sure there was no late setback for England by clearing Lisa-Marie Utland's shot off the goal-line as Norway finally hit their stride.

Parris saw her penalty saved by Ingrid Hjelmseth seven minutes from time - the first player to miss two penalties at the same women's World Cup having failed against Argentina in the group stage - but England had wrapped up the win by then. 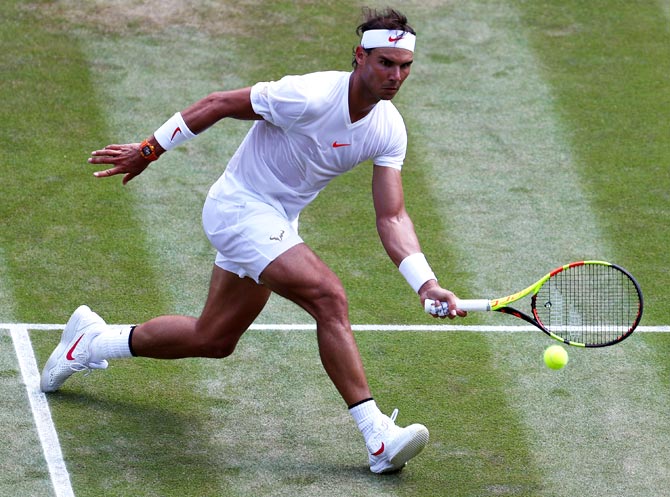 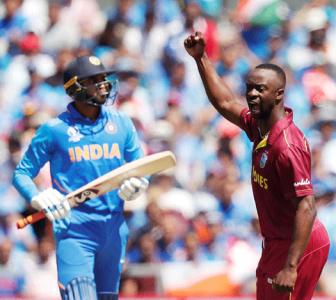 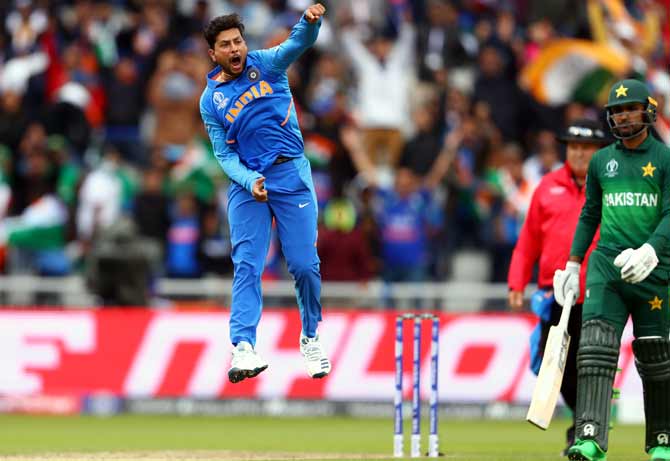 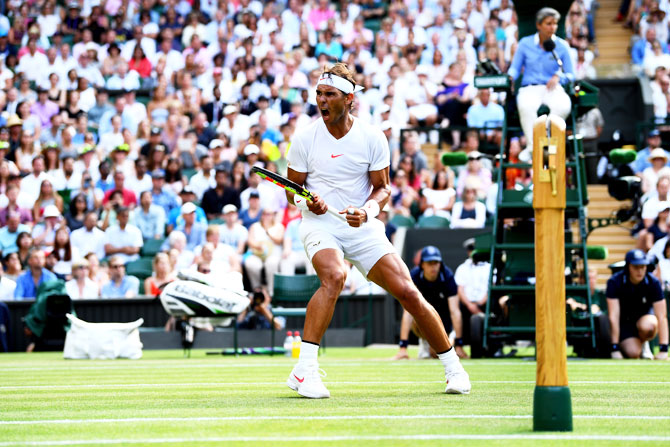 Nadal, Federer in same half of Wimbledon draw 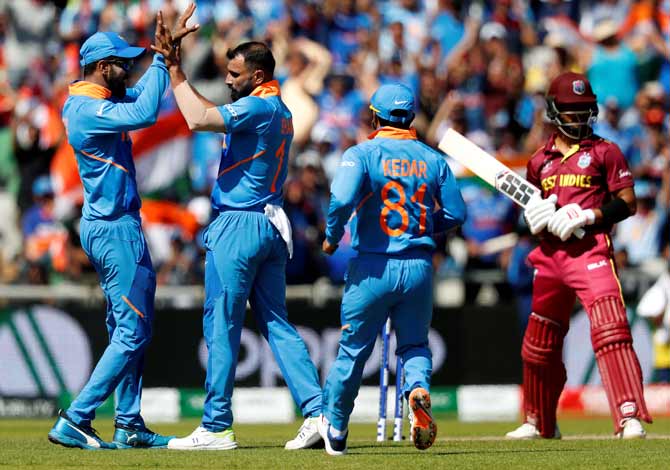