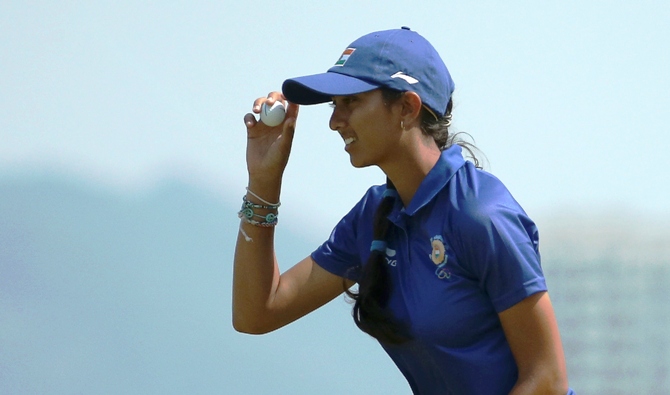 A second successive two-under 69 in the year's second Major has put Indian youngster Aditi Ashok in a great position to launch her challenge over the weekend at the KPMG Women's PGA Championships.

The 19-year-old Aditi playing her rookie year is now tied-12th alongside the likes of Lydia Ko and Michelle Wie, and only three shots behind the leaders, Danielle Kang (69-66) and Sei Young Kim (69-66).

On a very eventful day, she had six birdies, two bogeys and a double bogey in her 69 that now puts her at four-under for 36 holes.

"I'm feeling good. I feel like I've left a couple shots between yesterday and today, but still 4-under going into the weekend is not bad, and I know if I'm consistent through the next two days, then I'll have a good chance," Aditi said.

With the course seeming to suit her game, Aditi added, "Yeah, the course, it's good. It's kind of long on a couple holes for me. But I think it's a really good golf course because it's kind of tight on a few holes, and even if you don't hit it that long -- I've been hitting it straight, and that's been rewarding me.

"So just trying to be in the fairway, be on the greens, and create enough birdie chances. I've holed a few putts in the last two days, so that has helped, too. I think it suits my game because of that."

On the Major experience, Aditi said: "Yeah, I think it's been good. The last two games were good and I knew my game was right where I wanted it to be. I played well at the ANA (the year's first Major), but I sort of didn't do well on the final day. So I'm in a similar position now, so I just want to try and make up as much as I can. This is one of the biggest events, prize money-wise, and also the women's PGA. So just to do well here would mean a lot to me." 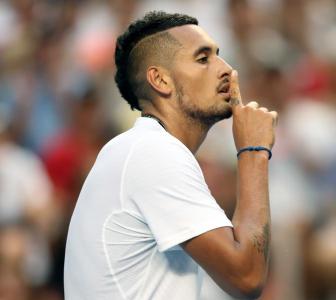 Is Nick a REAL contender? 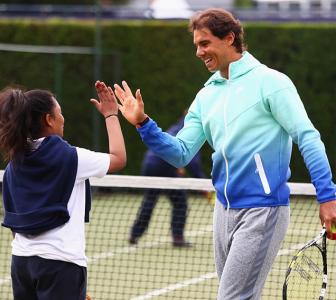 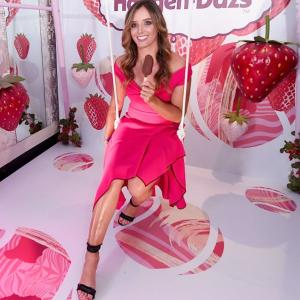 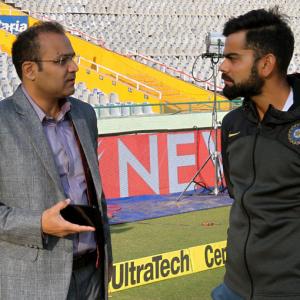