Witness said Woods was drunk on day of crash: Trooper

A Florida Highway Patrol trooper suspected golfer Tiger Woods had drunk alcohol on the day of his car accident last month, according to a subpoena request by the officer rejected by a state prosecutor.

The detailed subpoena request, released by the State Attorney's Office for Orange County Monday, added fresh intrigue to the media storm around the world's No 1 golfer, who ran his Cadillac SUV into a fire hydrant and a tree while pulling out of the driveway of his home at about 2 a.m. on November 27. 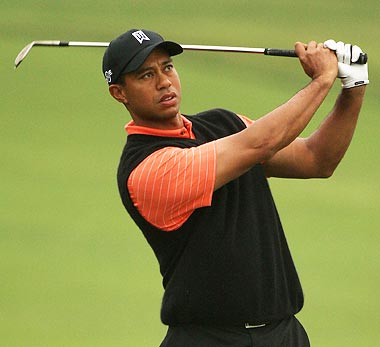 The November 30 request by the trooper for an investigative subpoena for Woods' blood test results was rejected by the State Attorney's Office due to "insufficient information provided." The request document listed the suspected crime as "Driving Under the Influence with Property Damage."

Responding to allegations since the accident that he had had extra-marital relationships, Woods last week apologized for "transgressions" and said he had not been "true to my values and the behaviour my family deserves."

The 33-year-old married father of two young children did not directly address the allegations about affairs.

The Florida Highway Patrol closed its investigation into Woods' accident after issuing a traffic ticket to him for careless driving. It said no criminal charges would be brought over the accident, in which the golfer suffered facial cuts and bruises.

The subpoena request made by Trooper Joshua A. Evans said: "The driver lost control of his vehicle, crashed and was transported to the hospital. A witness stated that the driver had consumed alcohol earlier in the day and the same witness removed the driver from the vehicle after the collision."

The subpoena request did not name the witness, but Woods' Swedish wife, Elin Nordegren, told police it was she who pulled him from the car after using a golf club to smash the window of the vehicle.

The subpoena request added: "Also, the same witness stated that the driver was prescribed medication (Ambien and Vicatin (sic)). Impairment of the driver is also suspected due to the careless driving that resulted in the traffic crash."

The time of the accident and Woods' refusal to meet with police to answer questions about it have triggered a storm of speculation. Media outlets have reported Woods has had extra-marital relationships with up to six women, maybe more.

Companies whose endorsements have helped make Woods perhaps the world's richest athlete, with a fortune estimated at $1 billion (608 million pounds), have said they are standing by him.

Woods has paid his $164 traffic fine for careless driving, his lawyer says.

The top draw on the PGA tour, Woods is chasing Jack Nicklaus' record for victories in major tournaments and the unofficial title of best golfer ever. He has won 71 times on the tour in a glittering career that includes 14 major wins.

© Copyright 2020 Reuters Limited. All rights reserved. Republication or redistribution of Reuters content, including by framing or similar means, is expressly prohibited without the prior written consent of Reuters. Reuters shall not be liable for any errors or delays in the content, or for any actions taken in reliance thereon.
Related News: Tiger Woods, Florida Highway Patrol, State Attorney, Cadillac SUV, PGA
SHARE THIS STORYCOMMENT
Print this article
Tiger Woods gets traffic ticket for accident 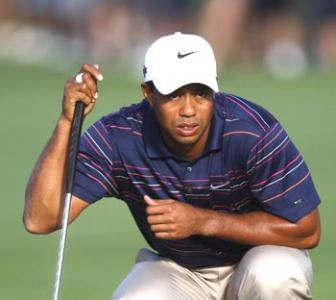 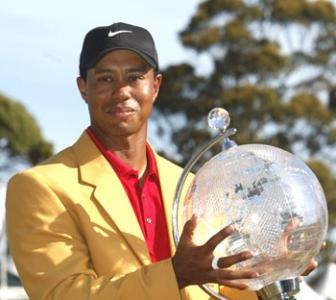 There won't be anonymity for troubled Woods