There are striking similarities in Novak Djokovic's performances in 2011 and the ongoing season.

Sunday's four-set verdict over Roger Federer was the 28-year-old Serbs's 200th singles victory in a major tournament, making him only the sixth player to achieve the feat. 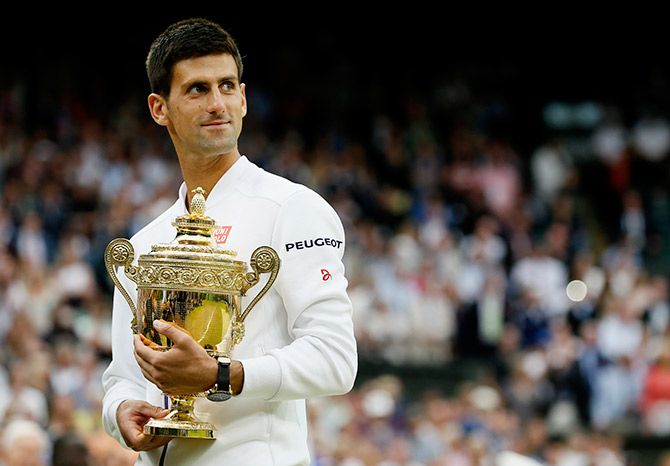 Novak Djokovic of Serbia holds the trophy after winning his men's singles final against Roger Federer of Switzerland at the Wimbledon. Photograph: Stefan Wermuth/Reuters

Pete Sampras called it 'one of the best achievements in all of sports'.

Boris Becker labelled it 'one of the very best years in tennis of all time'.

And Rafael Nadal, the victim on six occasions, admitted it was 'probably the highest level of tennis that I ever saw'.

It was 2011, Novak Djokovic’s annus mirabilis.

The Serb won three of the four majors, 10 titles, 70 matches and assumed the No. 1 ranking in those 12 months.

Unprecedented, one would think!

Four years on, Djokovic is in the mood for an encore.

The similarities are striking. 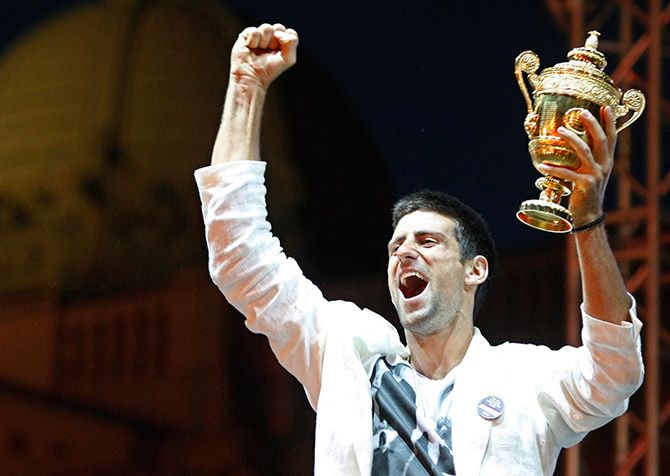 For starters, Djokovic started 2011 by winning the Australian Open. By the time he lifted the Wimbledon crown, he won exactly 48 matches.

This was his best in the run-up to Wimbledon since that seminal year.

Besides, this happens to be only the second instance when the Serb won more than one Grand Slam in a calendar year.

In the period between his triumphs at Melbourne Park and the All England Club, Djokovic won four Masters Series in both years.

Also, despite his impressive form, he failed to pocket that elusive French Open on both occasions, coincidentally to Swiss opposition.

Besides, it was at Wimbledon that he attained personal milestones in each of the years.

Djokovic’s pre-quarter-final win over Frenchman Michel Llodra in 2011 was his 100th singles victory in a Grand Slam.

Sunday’s four-set verdict over Roger Federer was the 28-year-old’s 200th singles match win in a major tournament, making him only the sixth player to achieve the feat.

As much remarkable the first half of 2011 was for Djokovic, injury did affect him later in the year.

Five of his six losses -- including two withdrawals -- were post-Wimbledon.

This year he has already lost thrice. However, on the positive side, he looks fitter than ever going into the US Open series.

On current form, few will bet against him winning for the second time in New York, or for that matter matching, even bettering his performances of 2011. 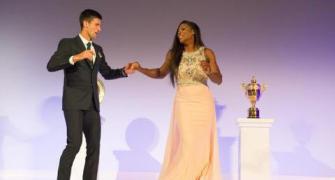 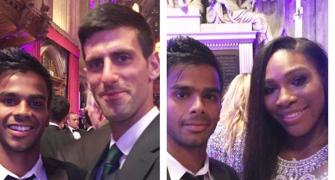 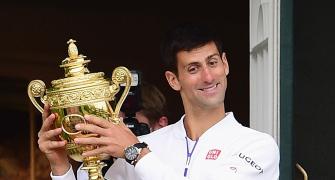 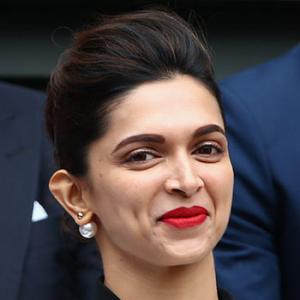 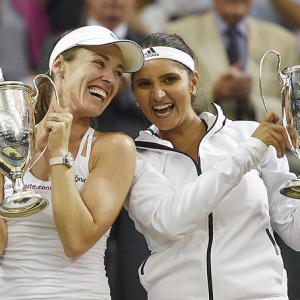