Sunshine, strawberries and summer are not the only flavour at Wimbledon. The famous faces from the world of sport also take centre stage.

The Royal Box was packed with stars from the world of cricket, football, athletics and tennis. 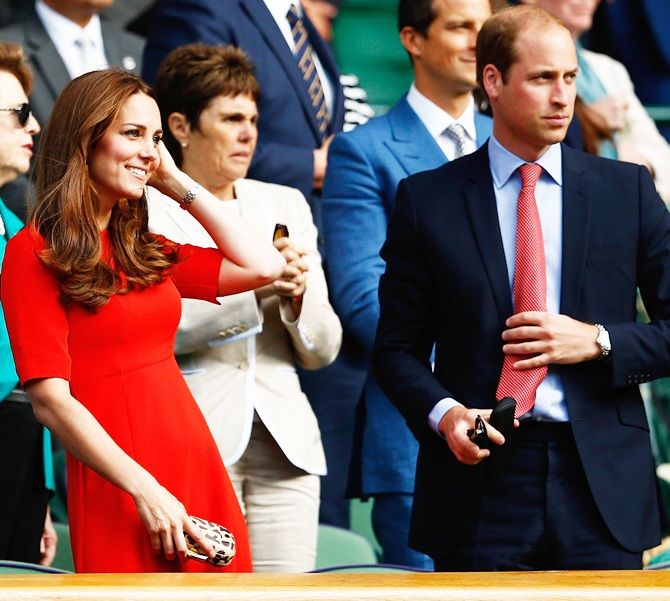 Murray stayed on course for a second Wimbledon title, but was made to work hard for a 6-4, 7-5, 6-4 win over Pospisil.

Cheered on by a full house that included Prince William, his wife the Duchess of Cambridge, Murray broke serve in the third game of the match and was leading 3-1 when light rain forced a suspension of play.

On the resumption he resisted some eye-catching tennis from the quarter-final debutant but moved a set ahead when 25-year-old Pospisil netted a forehand. 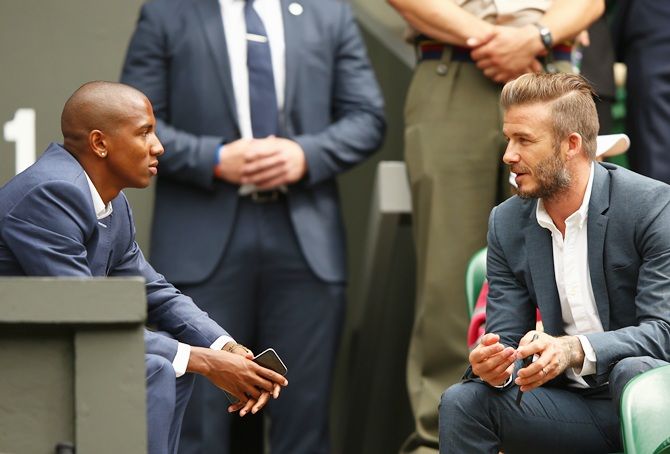 Manchester United winger Ashley Young was spotted chatting with David Beckham as they prepared to watch Murray reach the semi-finals. Former England soccer captain David Beckham and his son, Romeo, were engrossed in the action. 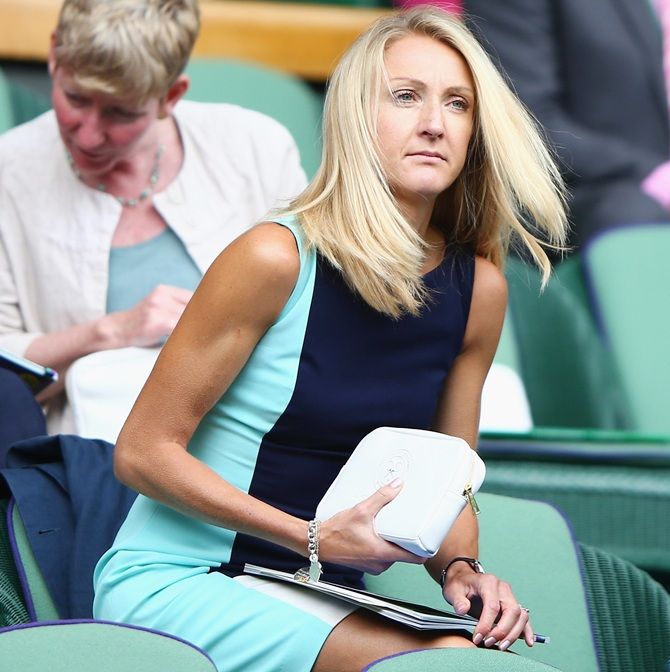 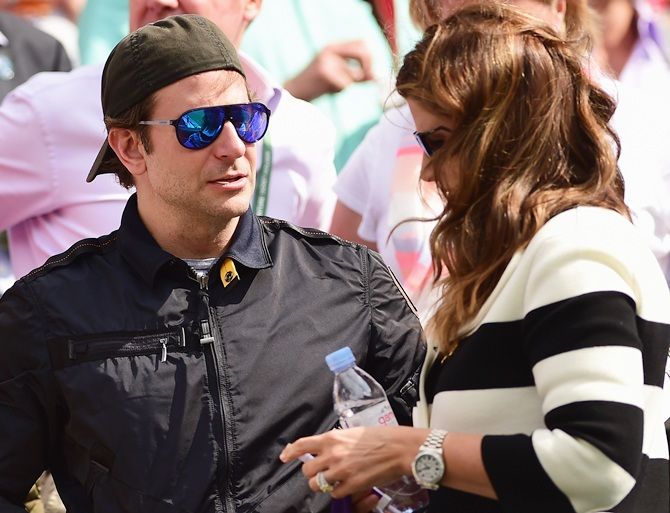 The famous actor sat next to Roger Federer’s wife, Mirka; both watched the seven-time champion at his regal best.

Federer floated into the semi-finals with a silky 6-3, 7-5, 6-2 victory over Frenchman Gilles Simon. 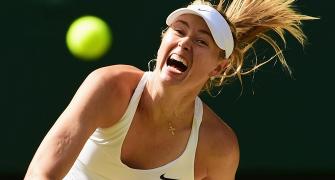 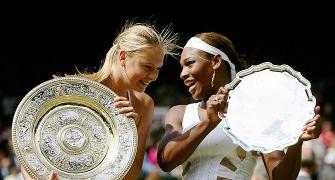 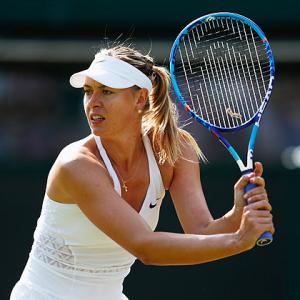 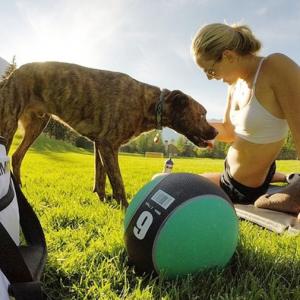