Will Hamilton power Mercedes to fifth successive title in Brazil?

For Mercedes to be denied in Brazil, Ferrari will have to score 13 points more than Mercedes -- a feat they have managed only twice in 19 races so far this year. 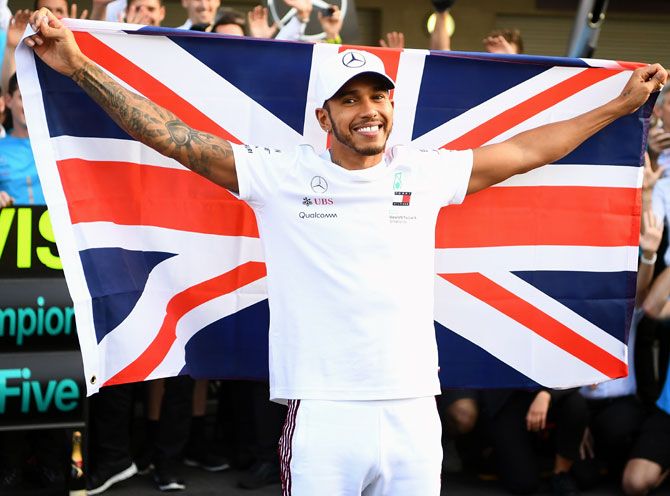 IMAGE: In 2015 and 2017, Lewis Hamilton did not win again after taking the title with races to spare and it would also be no surprise for that to happen again in Brazil. Photograph: Clive Mason/Getty Images

Lewis Hamilton is celebrating his fifth Formula One world championship already and Sunday should see Mercedes catch up with their driver by securing a fifth successive constructors' title in Brazil.

Only Ferrari have enjoyed such a previous run, with six in succession between 1999 and 2004, and Sebastian Vettel and team mate Kimi Raikkonen are the only ones who can delay the seemingly inevitable.

For Mercedes to be denied at Sao Paulo's atmospheric Interlagos circuit, Ferrari will have to score 13 points more than Mercedes -- a feat they have managed only twice in 19 races so far this year.

Mercedes are 55 points clear of the Italians, with 43 still to be won after Brazil.

Despite that, Mercedes are sticking to their time-worn mantra of taking one race at a time and nothing for granted, even if nobody will be surprised to see celebratory T-shirts appear on Sunday.

"Our target for this season was to win both championships, not one title or the other, so our mindset is one of unfinished business as we head to Sao Paulo," said team boss Toto Wolff.

"We have a big battle on our hands for the constructors' title and we have lost ground to Ferrari in each of the past (two) race weekends -- even though we had the base performance to do better.

"This is the moment to keep our feet on the ground, focus clearly on the objective and trust in our processes and people to deliver."

In 2015 and 2017, Hamilton did not win again after taking the title with races to spare and it would also be no surprise for that to happen again.

The constructors' championship is still a very big deal for everyone at the 900-strong team, and not just because staff bonuses are paid on it rather than the drivers' one.

With no Brazilian driver in the race, Felipe Massa's departure at the end of last year ending an unbroken line extending over four decades, the carnival atmosphere may be slightly more muted.

But there will still be no shortage of drivers keen to put on a show, particularly if -- as often happens -- the heavens open. 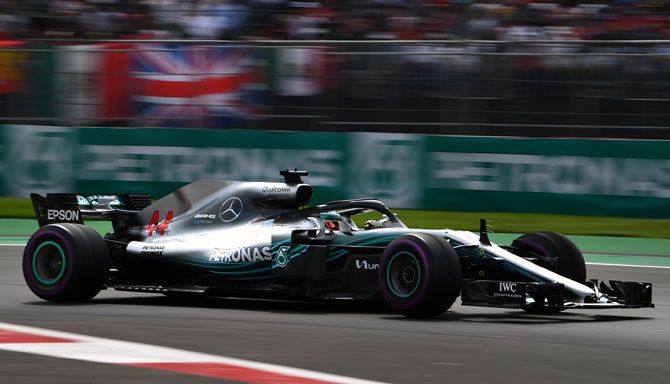 IMAGE: Mercedes are sticking to their time-worn mantra of taking one race at a time and nothing for granted. Photograph: Clive Mason/Getty Images

Red Bull's exciting overtakers Max Verstappen and Daniel Ricciardo, who has retired from his last two races, will hope to do that as will Hamilton's team mate Valtteri Bottas now freed from team orders and seeking his first win of 2018.

"In general Interlagos doesn't suit our car that well, but after finishing on the podium there in 2016 and winning last week in Mexico, anything can happen in the race," said Verstappen.

"I've had some great battles and overtakes there and I'm hoping for another exciting race."

Vettel won last year, after Bottas took pole, and the championship runner-up has the best record of anyone on the current grid with three past wins in Brazil.

The race will also be a farewell for McLaren's Fernando Alonso, who won his two world titles with Renault at the Brazilian track in 2005 and 2006 and is leaving Formula One after Abu Dhabi.

"I haven't had the chance to fight for a couple of grands prix now, so I hope we can have a clean battle and show what's possible," said the Spaniard.

All teams will approach Interlagos with some trepidation after Mercedes mechanics and others were targeted by armed robbers outside the circuit last time, with tighter security measures promised.

"We have worked with the promoters and with the local authorities (and) the police," Force India team boss Otmar Szafnauer told racefans.net.

"Apparently they're going to have a much bigger presence."

© Copyright 2021 Reuters Limited. All rights reserved. Republication or redistribution of Reuters content, including by framing or similar means, is expressly prohibited without the prior written consent of Reuters. Reuters shall not be liable for any errors or delays in the content, or for any actions taken in reliance thereon.
Related News: Lewis Hamilton, Ferrari, Brazil, Interlagos, Max Verstappen
COMMENT
Print this article 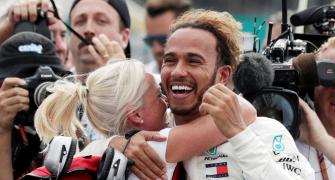 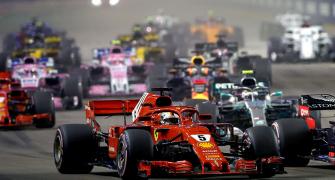 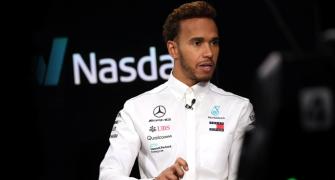 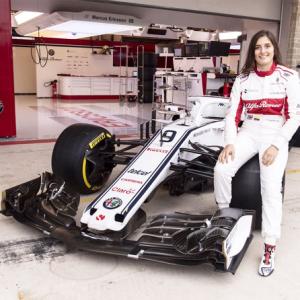 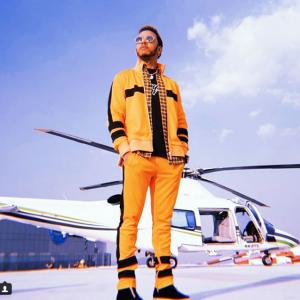