IMAGE: General view of the big screen as a penalty decision against Portugal is referred to VAR. Photograph: Murad Sezer/Reuters

Serie A matches may have to do without VAR when action resumes following the coronavirus outbreak because the cramped conditions where video officials work could be a health problem, the head of Italy's referees' association (AIA) said Monday.

"In some cases for the video assistants today, we use narrow spaces, such as vans, where the referees work in a space of two square metres, without a safe distance between them and other workers," Marcello Nicci told RAI television.

"I hope this doesn't happen but the risk is there, I hope they give us sanitised spaces."

Nicci added that referees had been forgotten amid the debate over if and when Serie A, which has been suspended since March 9, could re-start.

"I haven't heard any serious proposals regarding the protection of the referees," he said.

"The referees are ready, they are respecting the rules, they are working in video-conferences with the technical bodies, they are keeping fit indoors but, before moving on to phase two, we will have to worry about them too."

He said that referees were as much at risk as anyone else. "They travel alone on trains and planes, going through airports and stations... If we start again, I will want to know what guarantees are offered."

Meanwhile, the Serie A league has recommended that clubs impose wage cuts of between two and four months' pay on playing and coaching staff during the coronavirus outbreak, angering the players' union which said the proposal was inadmissible.

After an emergency general assembly by video conference, the league said in a statement on Monday that the stoppage caused by the contagion had left Italian football in a "very difficult" situation leading to an urgent need for a reduction of costs.

It proposed cutting annual wages by one third if Serie A was unable to resume and by one sixth if it was able to restart.

However, it added that each club would have to negotiate the cuts with its players.

Serie A has been suspended since March 9 because of the coronavirus pandemic which has claimed 16,533 lives in Italy.

It is not certain when or even if the season will restart although Italian football federation president Gabriele Gravina said on Sunday that the season, originally due to finish in May, could run until September of October if necessary.

Serie A said the move was "necessary to safeguard the future of the entire Italian football system.

"The intervention... foresees a reduction of one third of the total gross annual salary in the event that it is not possible to resume sporting activity, and a reduction of one sixth... if the remaining matches of the 2019/2020 season can be played in the coming months," it said.

It added that "the clubs are ready to do their part by incurring huge losses to ensure the future of Italian football."

However, Italian Players' Association (AIC) rejected the proposal as "totally inadmissible" and said the behaviour of the league as "incomprehensible."

"The willingness to pass on to the players the possible economic damage resulting from the crisis situation makes us reflect on the entrepreneurial credibility of those who should guide the football system at this difficult time," said an AIC statement.

"Now we understand that...the real intention is not to pay."

The AIC said it was especially perplexed as several teams were already sitting down with players "to discuss how to help each other at this time."

Nineteen of Serie A's 20 clubs voted for the recommendation while Italian champions Juventus abstained, having already reached a separate agreement with their players, a Serie A source said.

Serie A added that "the assembly confirmed the desire to play again and finish the season, but without running risks and only when health conditions and government decisions allow."

© Copyright 2020 Reuters Limited. All rights reserved. Republication or redistribution of Reuters content, including by framing or similar means, is expressly prohibited without the prior written consent of Reuters. Reuters shall not be liable for any errors or delays in the content, or for any actions taken in reliance thereon.
Related News: VAR, Marcello Nicci, RAI, IMAGE, Murad
SHARE THIS STORYCOMMENT
Print this article 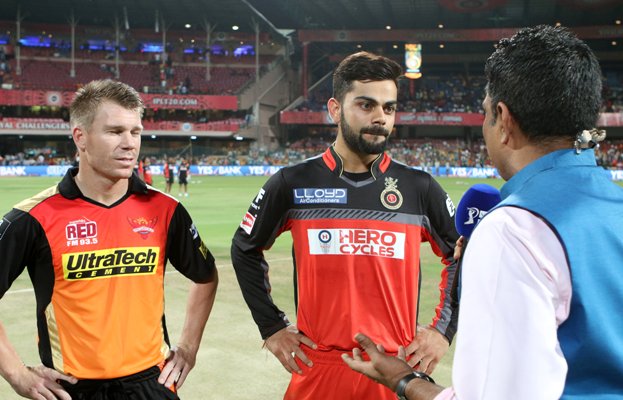 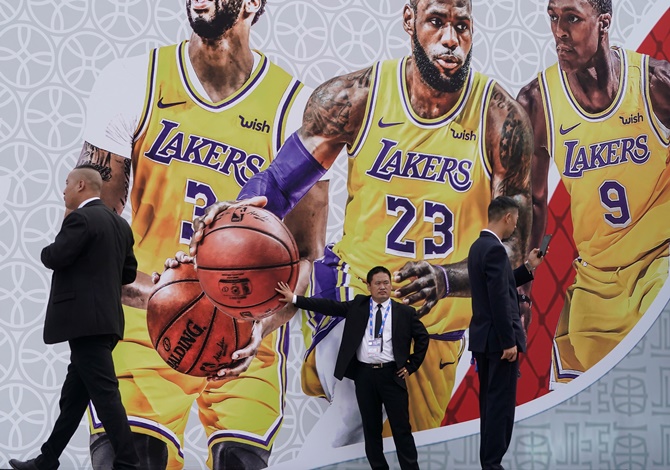 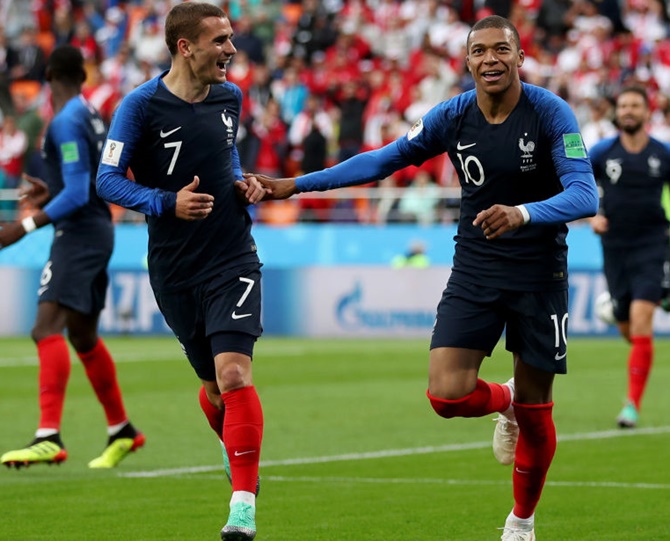 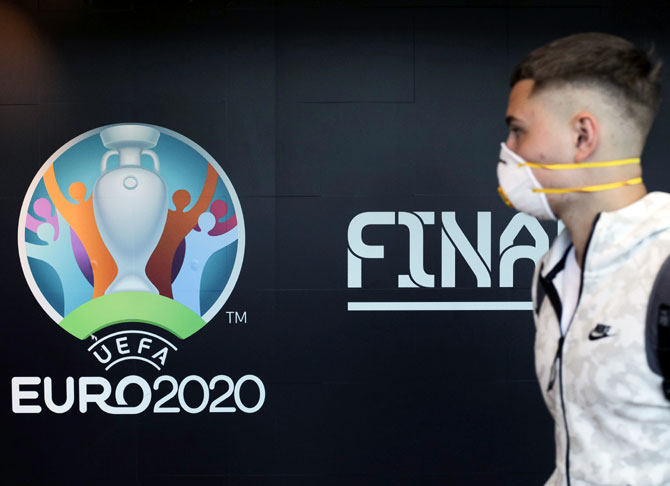