Why Osaka asked her father to rejoin her coaching team Naomi Osaka said she is excited to have her father back as coach after splitting with Wim Fissette as the four-time Grand Slam champion returns from an Achilles injury that ruled her out of the grasscourt season.

The Silicon Valley Classic, where Osaka will play Zheng Qinwen in the first round, is her first event after ending a three-year partnership with Belgian Fissette, who guided her to wins in the 2020 U.S. Open and the Australian Open the following season.

Osaka, 24, said they parted on good terms and all she needed was some fresh energy.

"It was really good times with Wim and he's a really amazing coach," she told reporters. "He's a very ambitious guy. I was getting injured and I'm sure he would have wanted to go to Wimbledon."

"So it was two different mindsets, I would say. But he's a really cool guy still."

Osaka's father, Leonard Francois, previously served as her primary coach until the 2018 season.

"I wanted to bring my dad back because he always makes me think outside the box," added the former world number one.

"Whenever I think something is really bad he always makes me realise that things are much more positive than they seem. When I get stressed out he starts dancing or something to make me feel better."

Injuries and poor form have seen Osaka slip to 41 in the world rankings, with the 2021 triumph at Melbourne Park her last title on Tour. 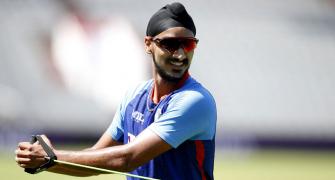 Why Bhuvneshwar is impressed by young Arshdeep 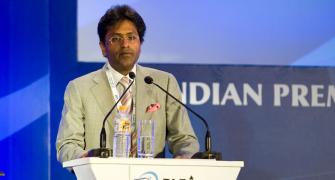 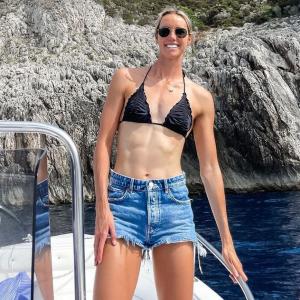