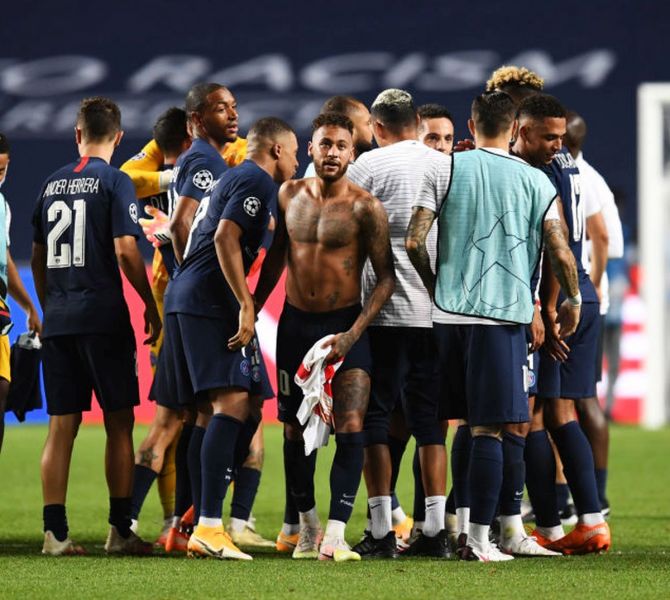 IMAGE: A shirtless Neymar is seen celebrating with his Paris Saint-Germain teammates after their UEFA Champions League semi-final match against RB Leipzig at the Estadio do Sport Lisboa e Benfica in Lisbon on Tuesday. Photograph: David Ramos/Getty Images

It was obviously a moment to rejoice and the final whistle sent the PSG camp into delirium.

PSG's Brazilian star striker Neymar was probably dazed in all the celebration that he swapped shirts with Leipzig defender Halstenberg post match.

Traditionally, in normal times swapping shirts with opposing teams was a harmless sign of showing respect for the other's game, but in post COVID times it has been deemed unsafe -- UEFA advises against the gesture as a precaution to guard against the spread of coronavirus.

These protocols clearly mentioned that players are recommended to refrain from swapping shirts with opponents. But the 31-page document does not mention the punishment for swapping shirts.

The 28 year old could be asked to self-isolate for 14 days and this may see the star striker missing the Champions League final on Sunday.

This has left PSG fans sweating over his availability, praying that he is let off the hook and plays the historic final. 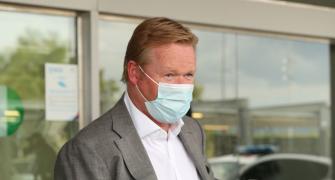 Koeman will be Barca's next coach, say club president 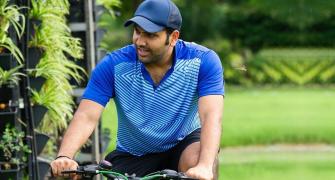 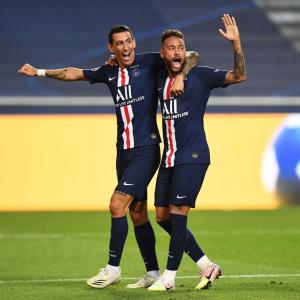 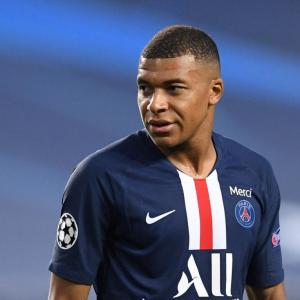