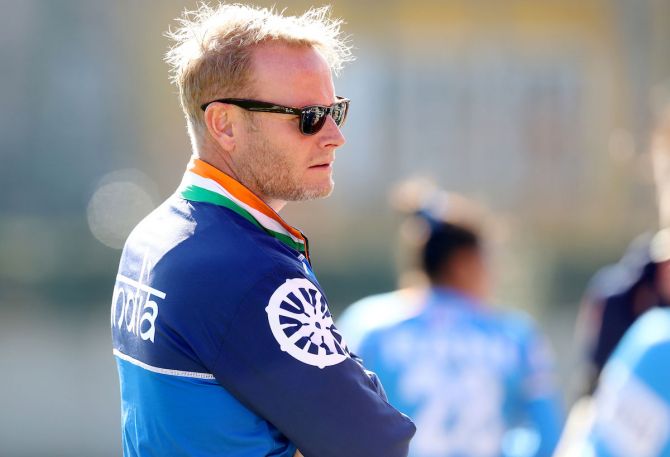 Former women's hockey team chief coach Sjoerd Marijne's 'full and final' salary was stopped on the recommendations of Hockey India after he was denied a 'No Objection Certificate' for failing to return his official laptop, which, according to the Dutchman, is on its way to India now.

According to Sports Authority of India (SAI) sources, Marijne's six-day salary, amounting to US$ 1800, is on hold. His tenure ended after India's creditable fourth-place finish at the Olympic Games in Tokyo.

SAI sources said it was Hockey India which reported the matter to it as the laptop contained all the data about the women's hockey team members. Marijne, based in Den Bosch, said he took it with him for repair after it broke down in August and has now sent it back.

"Till 31st July 2021 all his dues were cleared and an amount of just US$ 1800 is pending with us for his working days from August 1 to 6 which we will clear after receiving the official laptop as per the contract," a SAI source said.

"The SAI held his pending payments after receiving official intimation from Hockey India, which advised us not to give him NOC as he has still not submitted his official laptop."

The SAI source, however, said that as soon as they receive the official laptop, they will clear his payment.

When contacted, Marijne said from Den Bosch in the Netherlands that he expects a 'full and final' settlement with his former employer to be completed by next week.

"If you ask about my dues, a substantial amount is pending with SAI. But I am in constant touch with SAI officials and they have assured me that it will be cleared as as soon (full an final payment) they receive the official laptop.

"Actually what happened is that during the Olympics my laptop given to me by employer got destroyed and when my contract expired I brought it along with me to get it repaired in the Netherlands but it didn't happen.

"So, I had despatched the laptop back to India and I guess they will receive it by this week," he said.

"I had a very happy and successful association with India and SAI and the SAI officials have ensured me that as soon as they receive the laptop, they will clear my dues. So I am not bothered at all."

Hockey India, however, condemned Marijne for trying to "tarnish Indian sports administration" and even went to the extent of stating that the non-return of the laptop amounted to data theft and penal action should be taken against him.

"Not returning the laptop issued to him amounts to data theft since it contains enormous amounts of critical data on Indian players. We recommend to take necessary penal action against Marijne to facilitate the recovery of the laptop and the data it holds," HI Secretary General Rajinder Singh said in a statement.

"HI would like to unequivocally condemn the malicious attempt to paint a dark picture of Indian sports administration by former Mr Sjoerd Marijne.

"We are extremely disappointed that despite having the opportunity to have an extremely lucrative job here in India provided by SAI , this is the kind of a response we observe after completion of his tenure."

HI said Marijne has been paid his salary till August 7, 2021 and is owed only a balance amount of USD 1800, which is of similar value with the laptop which he is yet to return.

"He is also still due to file his report on the Olympics Games 2020...It's disappointing that individuals from certain European countries come to India for lucrative jobs, however want to criticise the establishment once they have departed.

"We have also witnessed recently the response again of certain European countries to the Indian athletes winning FIH Annual Awards, which does not speak well of them."

The Indian women's hockey team stunned all and sundry by finishing fourth in the quadrennial event under Marijne's guidance.

Upon returning home, they received a grand welcome from all quarters with Uttar Pradesh government felicitating the team members in Lucknow on August 19 with cash awards.

The UP government gave away Rs 50 lakh each to the women's hockey team members and Rs 10 lakh each to the support staff but Marijne couldn't attend the function due to his personal commitments and he is still awaiting his reward.

"Yeah, I am also in communication with the UP government officials. Actually, I couldn't attend the event and so there were some issues with details of my bank account, which have been settled now," Marijne said.

Reacting to the issue of prize money, Singh said, "The Indian sports ecosystem and HI hold the athlete at the highest regard. Any prize money or performance incentive is prioritised for them and rightly so.

"The payment of any such prize money is given at the discretion of the State and corporate. A coach, receiving a salary for a specific job cannot hold himself in the same light and demand this." 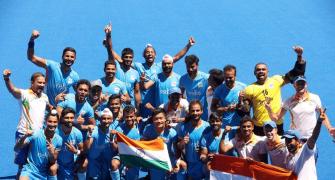 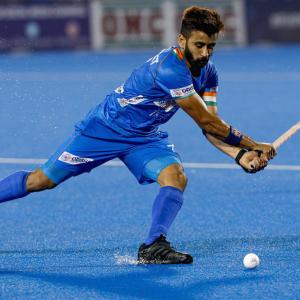 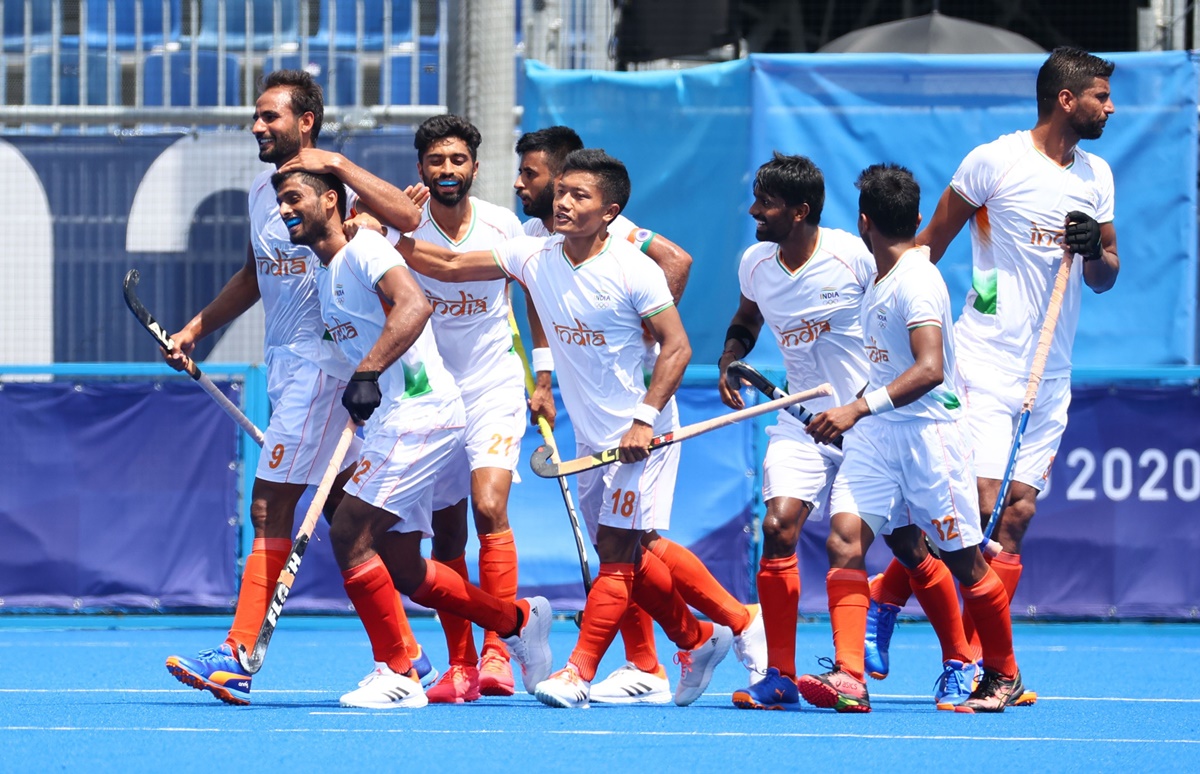