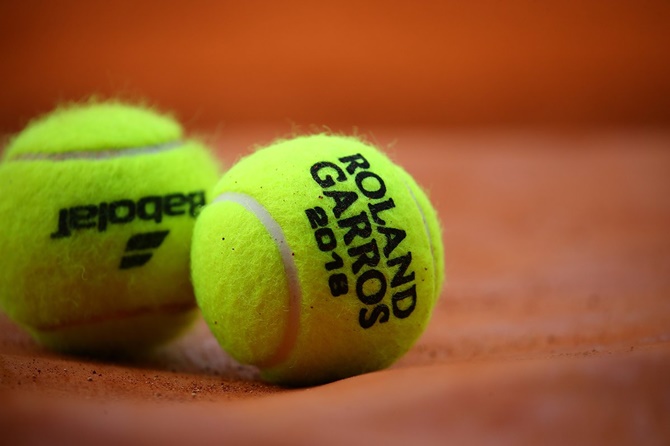 IMAGE: The tournament marks the 50th anniversary of the first 'Open' Grand Slam even. Photograph: Roland-Garros/Twitter

When the singles champions at this year's French Open each pocket their 2.2 million euros ($2.7 million) in prize money, they might spare a thought for the players who made it all possible.

The tournament marks the 50th anniversary of the first 'Open' Grand Slam event, when the likes of men's winner Ken Rosewall, who had turned professional in 1957, were allowed back into the fold alongside the amateurs.

Australian Rosewall took away 15,000 French Francs (around $3,000 at 1968 exchange rates), while American Nancy Richey was unable to take the women's first prize of around $1,250 as she was still an amateur.

Prize money was available to everyone although many of the amateurs, including Richey, did not pick up their cheques for fear they might be banned from team competitions.

Rosewall beat compatriot Rod Laver in four sets to win his second French Open title, 15 years after his first, though his preparation for his return to the grand slam arena was not quite textbook.

"I spent the week before with Bobby Riggs," Rosewall said.

Riggs was a former Wimbledon and US Open champion who gained notoriety in 1973 when he lost a grudge match against Billie Jean King that was immortalised on film in 2017 as the 'Battle of the Sexes'.

"There were a lot of top players who didn’t enter for some reason or other. I was playing OK because (even though) I was playing what you could call 'rinky-dink tennis', at least I was hitting the ball," he said.

"I had these challenge matches with Bobby Riggs, I can look back on it and say it was fun. The French tournament was good, I enjoyed that, I played pretty well."

The first professional Roland Garros also coincided with protests, riots and strikes that crippled Paris for weeks during May.

"I was staying privately with Philippe Chatrier, who was then the (vice) president of the French Tennis Federation,” Rosewall said.

"When they were having the big demonstration ... Philippe said to me: 'I've got to go to this, this is part of history’, so he went off and I stayed at his place."

"I think there were some demonstrations and some trains were not running (but the) crowds were quite good, everybody seemed to get to the tennis, it was a good event.”

Richey played for the United States against France in a Federation Cup tie at Roland Garros the week before the French Open, having had to get a bus from Brussels because the airports were closed.

"I ended up moving hotels three times to get closer to the courts because the gasoline was running out,” she said in a telephone interview. "They did have official cars but they were asking the players to move as close to Roland Garros as we could, so I kept moving."

"Unbelievable, it was wild. The garbage was piled up, there was nothing moved up, just stacks of it, telephones were not working."

Richey, who had won the Australian Open the previous year, beat Billie Jean King in the semi-finals and then came back from a set and 4-1 down to beat Britain’s Ann Jones in the final.

"I finished the second set with two aces and she double-faulted on match point," Richey said.

"I was down 5-2 in the first set and Cliff (Richey, her brother and a former top-10 player) and I both agreed that pulling it to 5-5 and then her winning it 7-5 was the key to me winning that match because she got tired in that second set and then started making a few errors."

While Jones took home around $500 for her troubles, all Richey received were daily expenses of $27 - a far cry from today’s riches.

© Copyright 2020 Reuters Limited. All rights reserved. Republication or redistribution of Reuters content, including by framing or similar means, is expressly prohibited without the prior written consent of Reuters. Reuters shall not be liable for any errors or delays in the content, or for any actions taken in reliance thereon.
Related News: Nancy Richey, Ken Rosewall, Roland Garros, Bobby Riggs, Philippe Chatrier
SHARE THIS STORYCOMMENT
Print this article 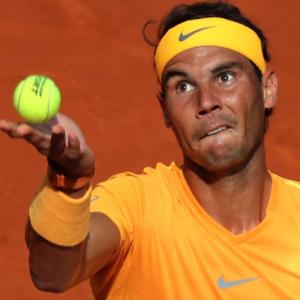 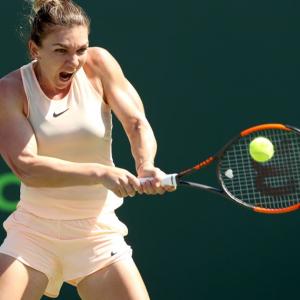 Can World No 1 Halep can end Grand Slam jinx?