As Wimbledon got to the business end, celebrities poured in for the finals of most-awaited Grand Slam of the year.

Ravi Shastri was among the celebrities who attended the men's singles final between Novak Djokovic and Matteo Berrettini.

Some famous faces spotted at SW19: Who knew that Priyanka Chopra Jonas was a tennis fan? 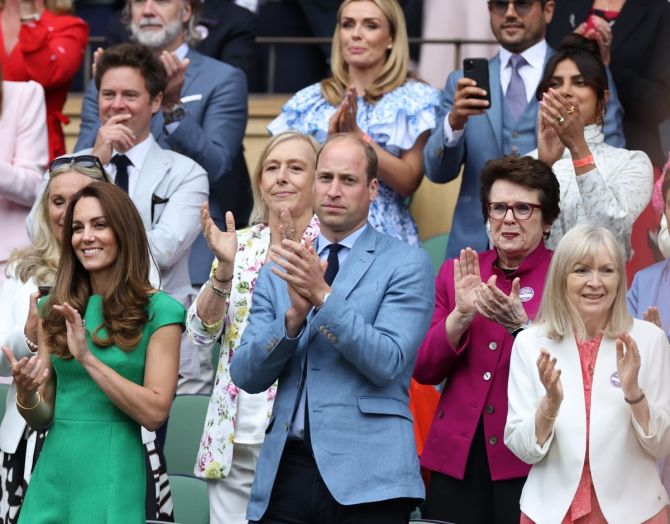 Prince William and his wife Kate, the duchess of Cambridge, took the first row in the royal box at the women's final.

A short clip shared by Wimbledon on its Instagram handle showed Priyanka looking at her mobile phone as Billie Jean and Martina discussed the events on court. With the duke of Kent retiring as president of the All England Lawn Tennis Club, Kate seems a shoo-in to take his place.

The signs are all there. She, and not the 85-year-old duke of Kent, presented Ash Barty with the winner's shield. She also returned to the royal box for the men's final on Sunday. IMAGE: Tom Cruise, who turned 59 on July 3, as gorgeous as ever in the spectators' box at Centre Court. Photograph: Wimbledon/Facebook 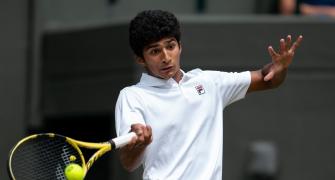 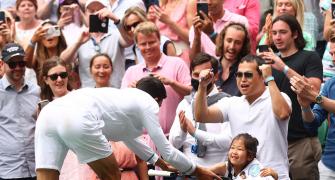 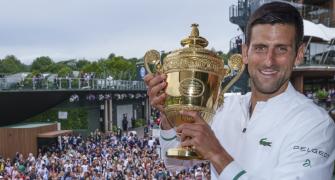 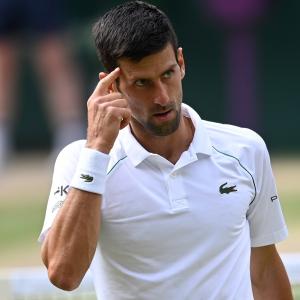 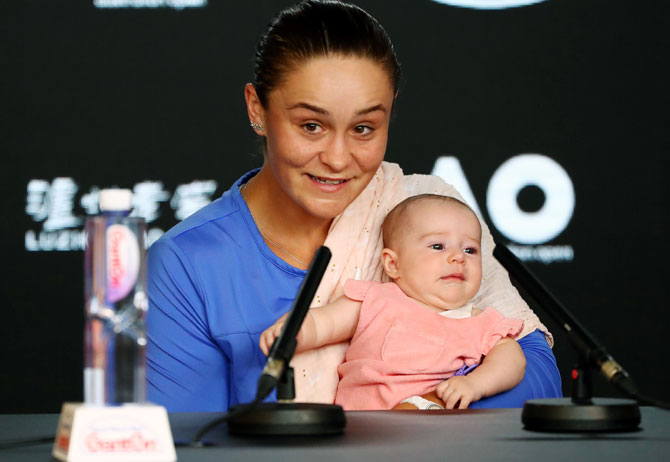