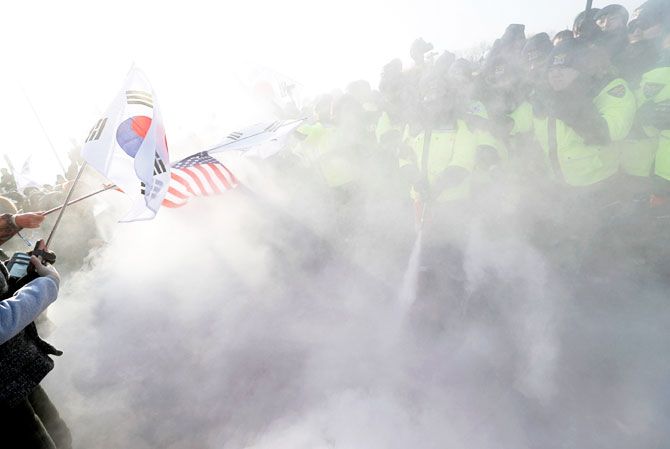 Hundreds of anti-North Korea protesters scuffled with riot police outside the Winter Olympics stadium in South Korea on Friday, hours before two of the North's most senior officials were due to attend the Games' opening ceremony.

Protesters burnt North Korean flags and pictures of the reclusive state's leader, Kim Jong Un, as around 800 people gathered for a march towards the stadium where the Olympic torch will be lit in what Seoul wants to become a symbol of peace.

North and South Korea are still technically at war after their 1950-53 conflict ended in a truce, and the North faces ever-tightening international sanctions after it conducted a fresh nuclear test last year and a series of missile tests.

Protesters scuffled briefly with police and criticised South Korean President Moon Jae-in, who is using the Olympics to re-engage with the North and pave the way for talks over the reclusive state's nuclear and missile programme.

They carried banners reading "Moon Regime is leading Korea to destruction" and one that made an appeal to U.S. President Donald Trump: "Mr President. North Korea bombing, please."

The North Korean leader's younger sister, Kim Yo Jong, will be in the audience on Friday night, the first member of the country's ruling family to visit the South. She and the North's ceremonial head of state will be on hand to watch teams from North and South march behind a unified flag. 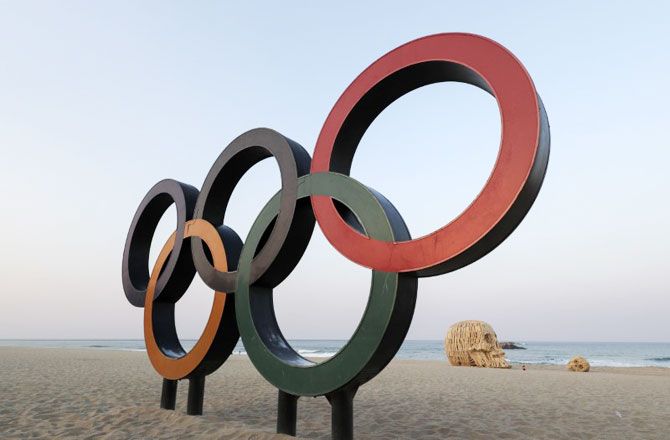 The Court of Arbitration for Sport (CAS) said on Friday it has dismissed 47 appeals from Russian athletes and coaches to participate in the Pyeongchang Winter Olympics, which open later in the day.

The Russians had appealed their exclusion from the Games by the International Olympic Committee (IOC) over the doping scandal from the 2014 Sochi Games.

"In its decisions, the CAS arbitrators have considered that the process created by the IOC to establish an invitation list of Russian athletes to compete as Olympic athletes from Russia (OAR) could not be described as a sanction but rather as an eligibility decision," it said in a statement.

The IOC in December banned Russia from the Games over doping in the country that included massive manipulation of doping samples at the Sochi Olympics and more than 1,000 athletes across several sports.

It invited 169 carefully screened Russian athletes to compete as neutrals under the Olympic flag. It has also suspended the Russian Olympic Committee (ROC).

"Although the ROC was suspended, the IOC nevertheless chose to offer individual athletes the opportunity to participate in the winter Games under prescribed conditions - a process that was designed to balance the IOC's interest in the global fight against doping and the interests of individual athletes from Russia."

Olympic officials are discussing measures to combat the spread of a virus that causes vomiting and diarrhoea after 42 new cases were confirmed at the Winter Games, a Korean Centers for Disease Control and Prevention (KCDC) official said on Friday.

After rising from an initial 32 norovirus cases on Tuesday to 54 on Wednesday, the figure had risen to 128 as of late Thursday, with most of those affected security personnel, the KCDC said.

The virus broke out ahead of Friday's opening ceremony in Pyeongchang and led to some 1,200 security staff being quarantined. Organisers have had to call in military personnel to replace them.

As yet, no athletes have been confirmed to have contracted the highly contagious virus. An outbreak at last year's World Athletics Championship in London forced competitors from several countries to miss events.

"The IOC is meeting right now about the Winter Olympics and countermeasures to the norovirus is one of the topic," Su said.

"We will then announce the results of the discussions and update the number of cases again."

Health agencies are undertaking hygiene inspections at accommodation and restaurants, as well as making checks on drinking and tap water.

British Snowboarder Ormerod out of the Games with broken heel

British snowboarding hope Katie Ormerod was ruled out of the Pyeongchang Olympics on Thursday after fracturing her wrist and heel in training falls.

The British Olympic Association (BOA) said in a statement that the 20-year-old had suffered a severe fracture to her right heel bone in a fall on Thursday and would undergo emergency surgery.

She fractured her wrist after slipping off a rail in training on Wednesday.

Ormerod posted a photograph of herself in a cast before the surgery on her Instagram page.

"After dreaming of competing at the Olympics for years, I finally got there and received the most bad luck I've ever had!

"Words can't describe how gutted I am but thank you to everyone for all your support and kind words!!"

Ormerod was due to compete in snowboard slopestyle and big air and was one of Britain's small band of medal hopes for the Games that start on Friday.

While South Korea asked for broad approval to host the high-level delegation from Pyongyang -- including North Korean leader Kim Jong Un's younger sister Kim Yo Jong -- Choe was the only member subjected to a targeted U.N. travel ban and asset freeze.

South Korea's UN mission told the Security Council committee the delegation was expected to attend the opening ceremonies on Friday and stay until Sunday. The 15-member committee makes decisions by consensus.

The mission said the visit "will serve as a timely opportunity to reduce tensions on the KoreanPeninsula and beyond by promoting an environment conducive to a peaceful, diplomatic and political solution concerning the situation on the Peninsula," according to the request seen by Reuters.

The Security Council sanctioned Choe on June 2 last year when he was vice director of the Workers' Party of the Korea Propaganda and Agitation Department, which controls ideological messaging through the media, arts and culture. Kim Yo Jong now holds that position.

Kim Yo Jong was blacklisted last year by the US Treasury Department over human rights abuses and censorship. While she is not subject to targeted sanctions by the U.N. Security Council, the propaganda and agitation department is blacklisted.

© Copyright 2023 Reuters Limited. All rights reserved. Republication or redistribution of Reuters content, including by framing or similar means, is expressly prohibited without the prior written consent of Reuters. Reuters shall not be liable for any errors or delays in the content, or for any actions taken in reliance thereon.
Related News: International Olympic Committee, Court of Arbitration for Sport, IOC, KCDC, United Nations Security Council
COMMENT
Print this article 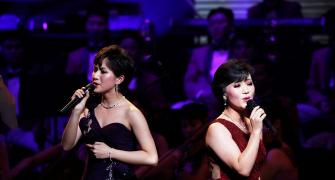 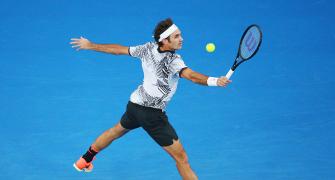 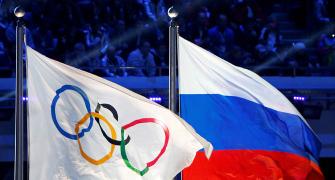 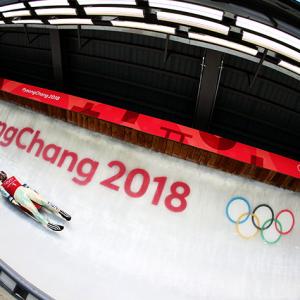 PIX: Ice, Ice baby! Winter Olympics is here, it's the coldest one yet! 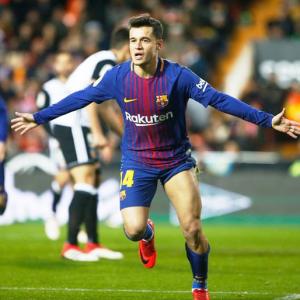