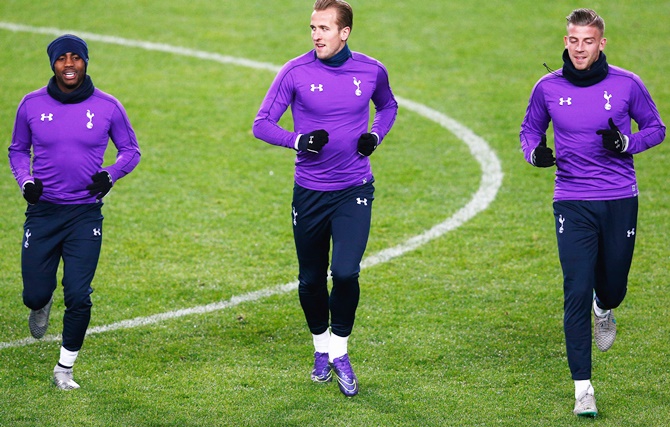 Tottenham Hotspur and Arsenal have the perfect opportunity to bounce back immediately from disappointing midweek defeats when they meet in the most significant North London derby for years at White Hart Lane on Saturday.

While matches between the arch-rivals are always tense, highly-charged occasions, Saturday's Premier League game has added spice because both are heavily involved in the title race and both lost ground on leaders Leicester City on Wednesday.

Spurs' six-match winning league run ended in a 1-0 defeat at West Ham United while Arsenal suffered a second successive league loss, and a third in all competitions, surprisingly beaten 2-1 at home by relegation-threatened Swansea City.

City, who went down 3-0 at Liverpool on Wednesday, are level on points with fifth-placed Manchester United, who beat Watford 1-0.

Spurs have not been this high in the table this late in the season since 1985 which is why Saturday's game has more at stake for both teams than any since the 1991 FA Cup semi-final at Wembley which Spurs won 3-1.

Spurs manager Mauricio Pochettino has seen his side respond well to defeats this season and will be hoping for the same reaction on Saturday when he also hopes to have Mousa Dembele back after injury and Dele Alli fully fit again.

"We need to be positive, why not?," he told reporters after the defeat at Upton Park.

"The players are very disappointed and feel bad but the way we fought back tonight in the second half was fantastic, except we could not score."

Including last week's Champions League defeat to Barcelona, Arsenal have now lost three matches in a row for the first time since April 2010 and manager Arsene Wenger is worried his team have lost confidence.

"I am worrying about our results," he said. "The players are very down but we have to respond. We have to focus on our job and remind ourselves that we have some quality as well."

Wenger also faces the prospect of being without first choice keeper Petr Cech who aggravated a groin injury in bizarre cicrumstances on Wednesday, pulling up running back to his own goal after going up for an Arsenal corner in the dying seconds.

Defender Laurent Koscielny also looks set to miss out with a calf injury. 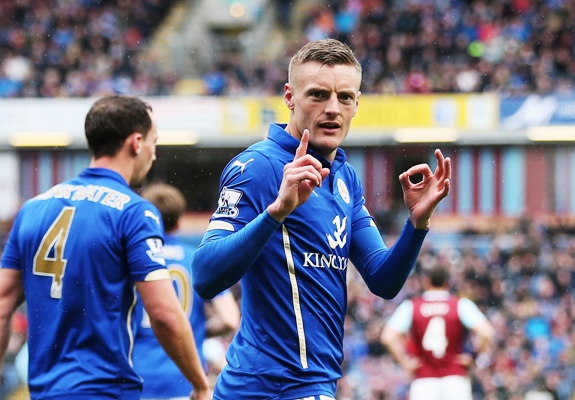 Leicester will be seeking three more points at Watford to continue their almost unbelievable assault on a first ever title while Manchester City face bottom club and virtually-doomed Aston Villa at the Etihad.

Leicester, who drew 2-2 with West Bromwich Albion on Tuesday and play at Watford on Saturday, lead the table with 57 points with Spurs second on 54, Arsenal third on 51 and Manchester City fourth on 47 with a game in hand. 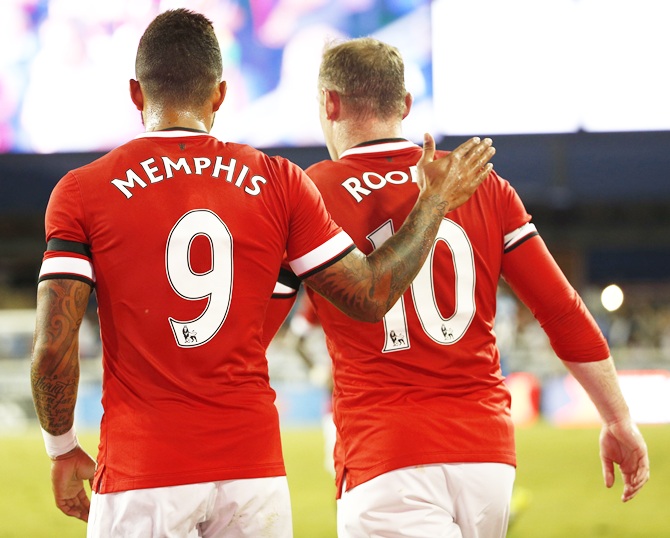 Manchester United are at West Brom on Sunday, while champions Chelsea will be hoping to prolong their recent improvement with a home win over Stoke City on Saturday. 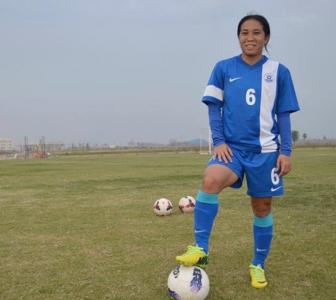 Why there is a dent in Manchester City's title hope... 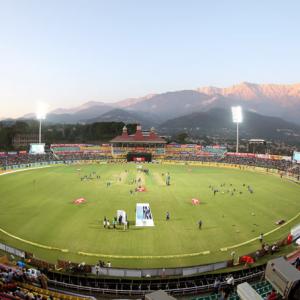 Can Chelsea break into the EPL's top four?