Arsenal manager Arsene Wenger believes his side can seal this season's English Premier League title, saying that they are matured enough and have the required qualities to win.

On the other hand things have slightly improved under Liverpool’s new boss Jurgen Klopp. 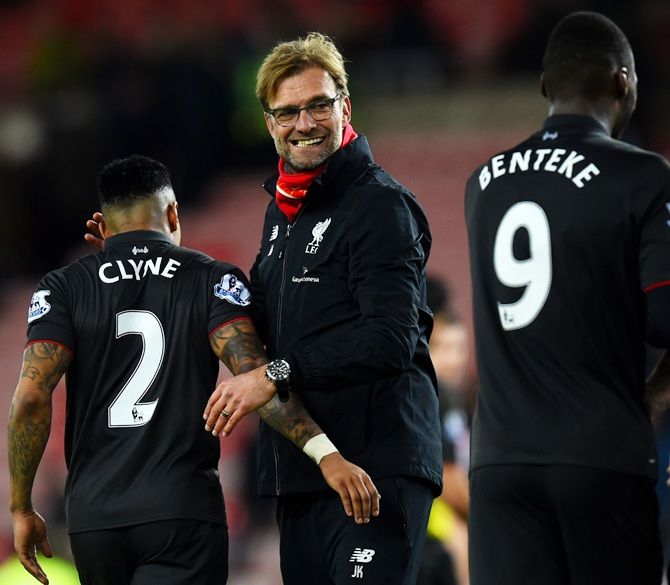 Liverpool, level on points with Manchester United, can add to the pressure if they take three points at West Ham United in Saturday's lunchtime kickoff.

With the opening of the January transfer window, there will be plenty of players in the spotlight as clubs prepare to relax the purse strings and splash out in the push for glory or simple survival. 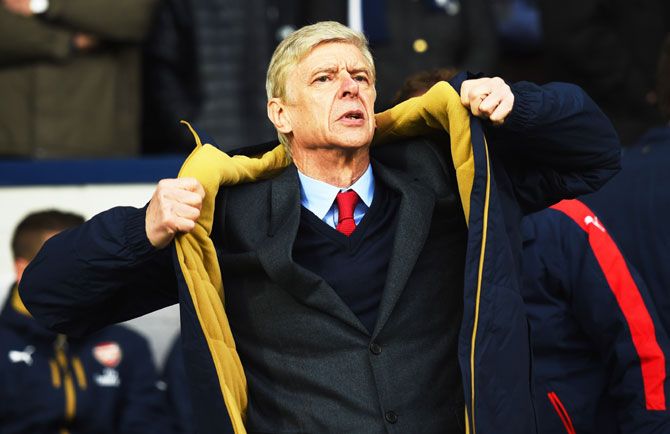 Leaders Arsenal, the only club who did not buy an outfield player last time around, have already said they will be busy as they chase their first title since 2004. 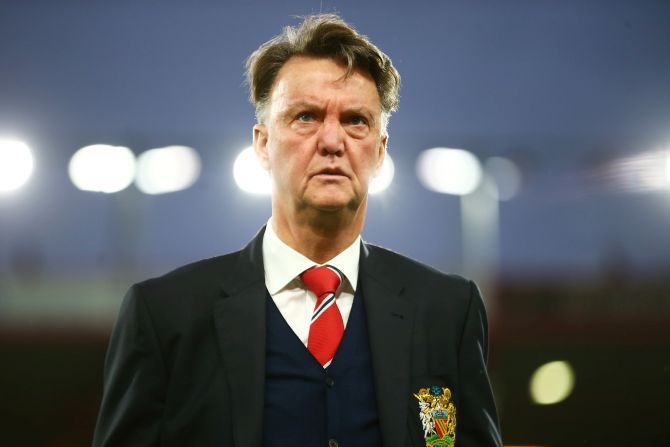 Any hopes of a Happy New Year will evaporate for Manchester United manager Louis van Gaal if his side fail to beat struggling Swansea City at Old Trafford on Saturday.

With Swansea languishing in 17th place, and United sixth, the Dutchman should get the victory he needs but anything less will turn up the heat on him. There will be plenty of respect on both sides ahead of that encounter, with Leicester manager Claudio Ranieri describing the visitors as "very dangerous" opponents following December victories over Chelsea and Manchester United.

"I always admire any player that's come from the non-league into the Premier League, it's a hard journey to make and you really do have to excel to make it and be noticed," said Bournemouth manager Eddie Howe.

"He deserves all the plaudits for what he's done. He's got unique strengths, he combines an incredible work ethic with real pace and determination and fight to score his next goal...our defenders need to be very alert." 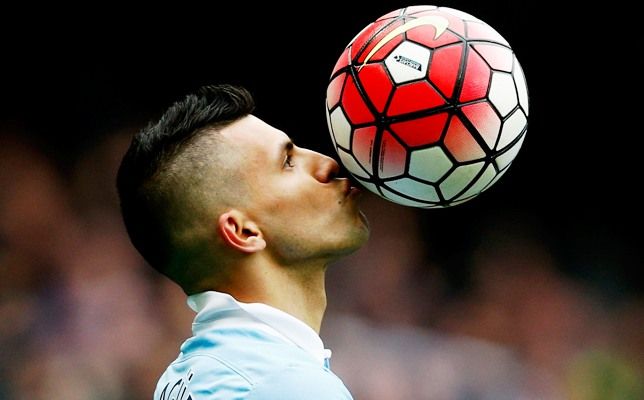 That match offers another reunion for Watford manager Quique Sanchez Flores with City's Sergio Aguero and David Silva who played for him at Atletico Madrid and Valencia respectively. In a battle of the bottom two teams, Sunderland aim to end a run of five successive defeats when they host Aston Villa who are four points below them.

High-flying Crystal Palace entertain troubled champions Chelsea, 14th and level on points with Norwich and Bournemouth, in a London derby on Sunday. Fourth-placed Tottenham Hotspur travel to Everton in the late match.