Table toppers Chelsea have seen their lead reduced to just six points thanks to a revival from reigning champions Manchester City. If Chelsea slip, City can pile on the pressure to make EPL battle a little interesting 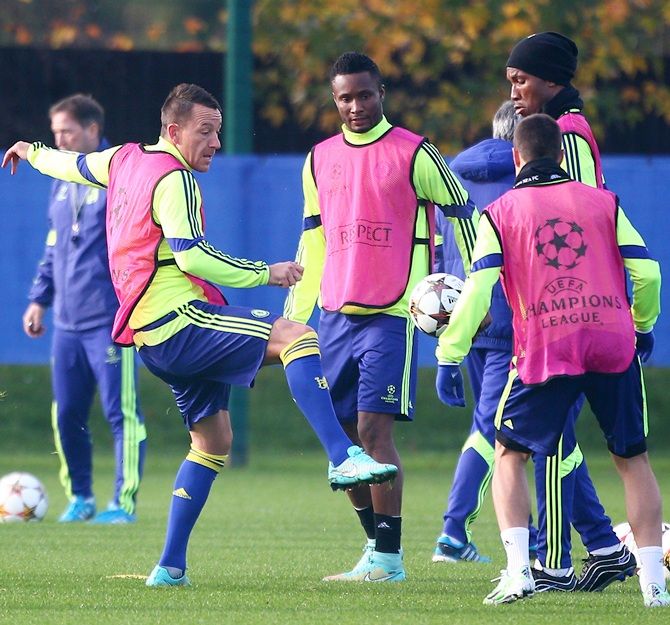 Chelsea will try to stay unbeaten for a club record 24th straight match when they visit Newcastle United in the Premier League on Saturday having had little time to recover from their midweek win over Tottenham Hotspur.

Jose Mourinho's men maintained their unbeaten start with a 3-0 home victory over Spurs which preserved their six-point lead over champions ManchesterCity at the top of the table. They have not lost any match since April.

Veteran striker Didier Drogba, who scored Chelsea's second goal against Tottenham, said he enjoyed the busy December period and was delighted they were top and not chasing the leaders.

"It's better to be in this position," he told Sky Sports "It's good for us. I love this time of year and hope we are going to make our fans very happy this December." 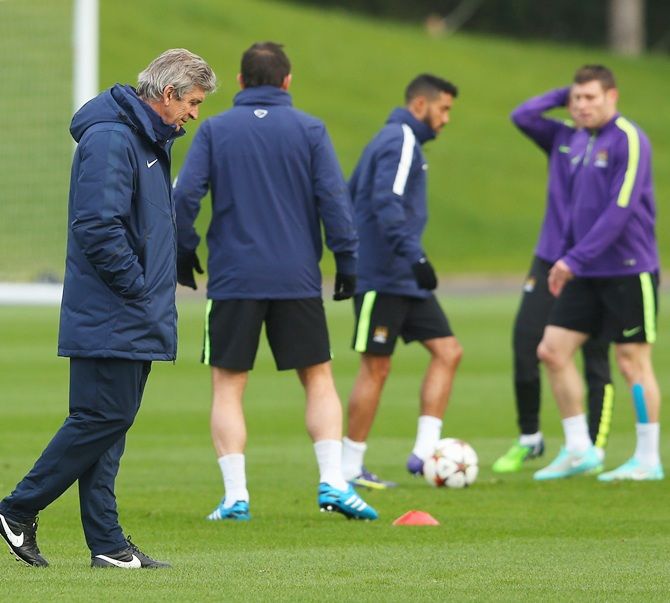 City, who won 4-1 at Sunderland with in-form striker Sergio Aguero scoring twice to take his tally to 19 in all competitions, are at home to erratic Everton.

ManchesterCity defender Pablo Zabaleta, who scored his first goal of the season in the win at Sunderland, told the club's TV channel the champions were back in good form after a somewhat patchy start.

Wednesday's win was City's fourth in a row in all competitions and the Argentine defender said: "I think we look much better than at the beginning of the season. We are sharper and very clinical. Sergio (Aguero) is in great form and we want this to continue." 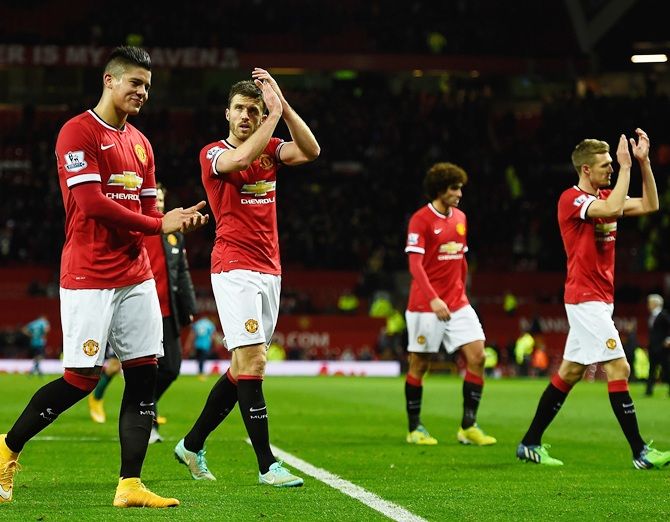 With stuttering Southampton, in third, hosting improving fourth-placed Manchester United on Monday, the leading pair could be clear of the pack by Saturday night as pre-season predictions of a two-horse title race come closer to reality.

Things are also looking up in the red half of Manchester with United beating StokeCity on Tuesday to chalk up their fourth successive league win.

They will try to do what local rivals City did last Sunday by taking all three points from Southampton at St Mary's skipper Wayne Rooney, who missed the game against Stoke, is expected to recover from a knee injury. 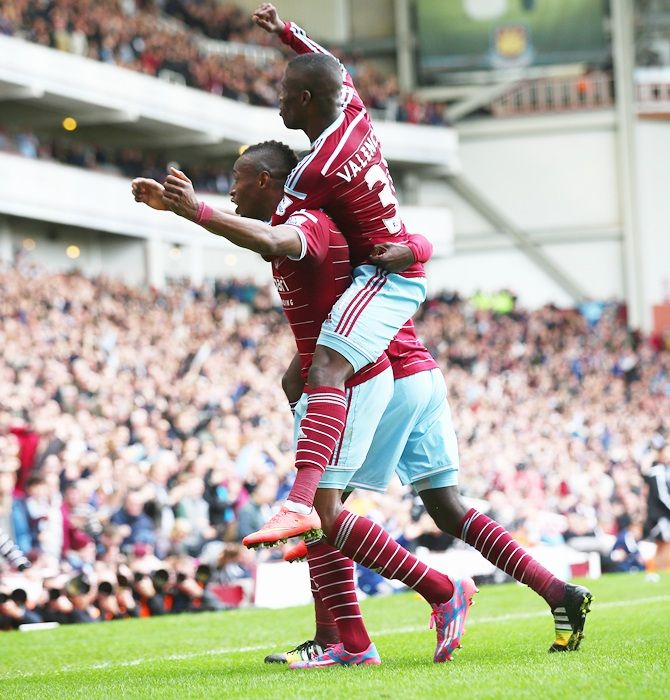 Fifth-placed West Ham United, a point behind Manchester United, host Swansea City on Sunday, while Arsenal, who are a further point back in sixth, travel to Stoke on Saturday.

© Copyright 2021 Reuters Limited. All rights reserved. Republication or redistribution of Reuters content, including by framing or similar means, is expressly prohibited without the prior written consent of Reuters. Reuters shall not be liable for any errors or delays in the content, or for any actions taken in reliance thereon.
Related News: Chelsea, Manchester City, Southampton, Manchester United, Newcastle United
COMMENT
Print this article 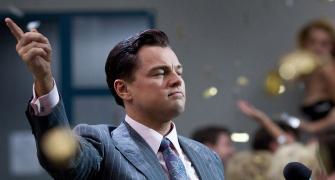 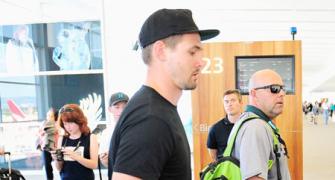 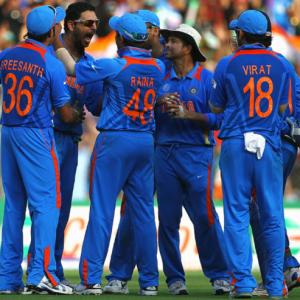 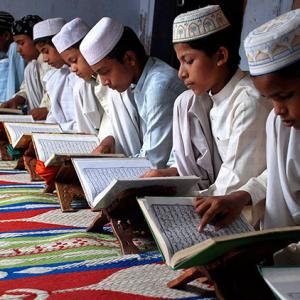