Juergen Klopp's side has laboured and drawn too many games of late, allowing Manchester City to come within one point. 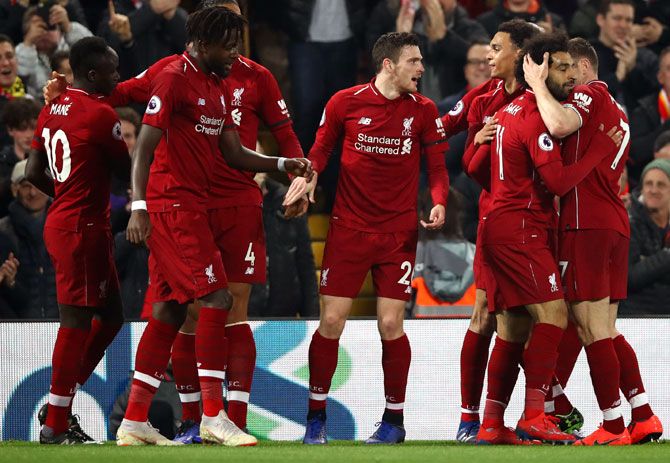 English Premier League leaders Liverpool will need to maintain their excellent recent record against Everton in Sunday's Merseyside derby if they are to hold their advantage over second-placed Manchester City.

Liverpool are unbeaten in 18 matches against their neighbours - separated only by a park - since a defeat in October 2018, and the current 33-point gap tells its own story.

Juergen Klopp's side has laboured and drawn too many games of late, allowing City to come within one point, but the Reds were back to their devastating best on Wednesday, crushing Watford 5-0 at Anfield.

"We know playing against Everton is never easy. But we are a great team and we are used to playing this kind of game."

Everton ended a run of three defeats with a 3-0 victory at Cardiff City on Tuesday, but Marco Silva's side will need the performance of their season to create an upset at Goodison Park.

Liverpool's single point lead may have vanished by then after Manchester City's trip to Bournemouth on Saturday.

Belgian midfielder Kevin de Bruyne says it is vital Pep Guardiola's side, who won the League Cup on Sunday and are still in the FA Cup and Champions League, do not over-think their workload.

"The schedule is so tough. We are there in every competition and playing well and winning so we just need to keep going," he said. "If you come here and don't enjoy the pressure it's better to leave."

Eddie Howe's Bournemouth are without a win in four games. 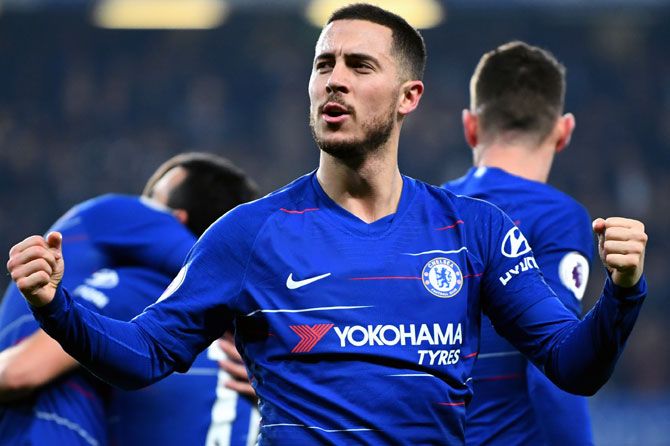 The North London derby may not have title implications, after Tottenham's defeats to Burnley and Chelsea left them nine points off top, but with fourth-placed Arsenal just four points behind Mauricio Pochettino's side there is plenty at stake.

"It's never easy to be positive after a defeat ... it will be tough but we need to move on quickly and try to be ready to compete on Saturday," said the Argentine manager.

"It's always important and the fixture is so tough for us but we need to be sure we are going to be ready to compete at our best," he said.

Arsenal have won their last three games including Wednesday's 5-1 crushing of Bournemouth.

With a number of absentees, the Norwegian could give a start to 17-year-old James Garner who made his debut with a substitute appearance at Selhurst Park.

"We've been waiting for that chance. Of course, now with Nemanja (Matic) and Ander (Herrera) injured, there'll be more chances for Jimmy. We might even see him on Saturday against Southampton again," he said.

New Leicester boss Brendan Rodgers will take charge of the Foxes for the first time on Sunday at his former club Watford.